The aim of the campaign was not to increase sales of its products but to provide support and offer guidance to those affected by breast cancer.

Freuds focused on the often overlooked area of what happens after treatment. Statistics by Cancer Research UK show one in eight women will get breast cancer. However, 87 per cent will survive for at least five years.

The campaign set out to speak not only to breast cancer survivors but also to their friends and families. t did this through social media, inviting people with breast cancer and their families and friends to share advice on how they have coped by posting videos using #BCAstrength. They published a collection of advice and anecdotes called Afterwards: Reflections on Life Beyond Breast Cancer, in which people affected by the disease told their stories. Actress and model Liz Hurley was also drafted on board to promote the campaign. 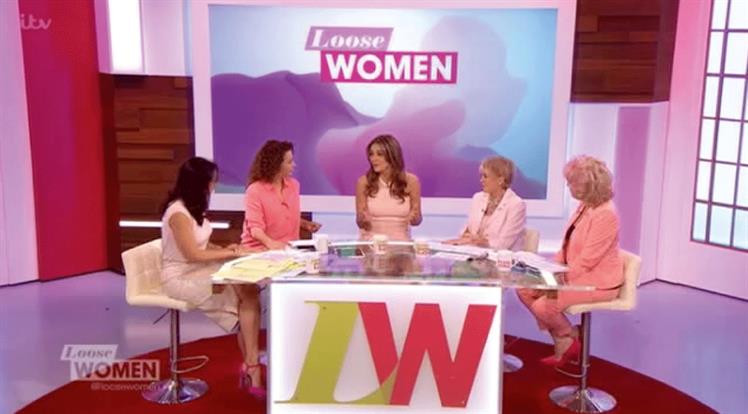 The campaign resulted in approximately 100 pieces of UK coverage, while 128 million #BCAstrength hashtags were used worldwide. 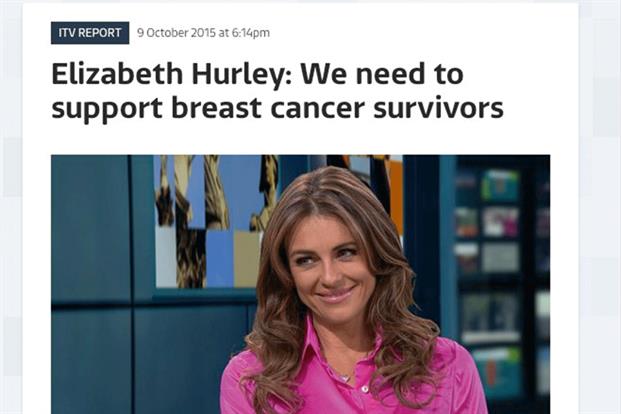 Most significantly, it increased discussion surrounding the topic of life after breast cancer and survivorship, and 65 per cent of coverage mentioned the Estée Lauder campaign.