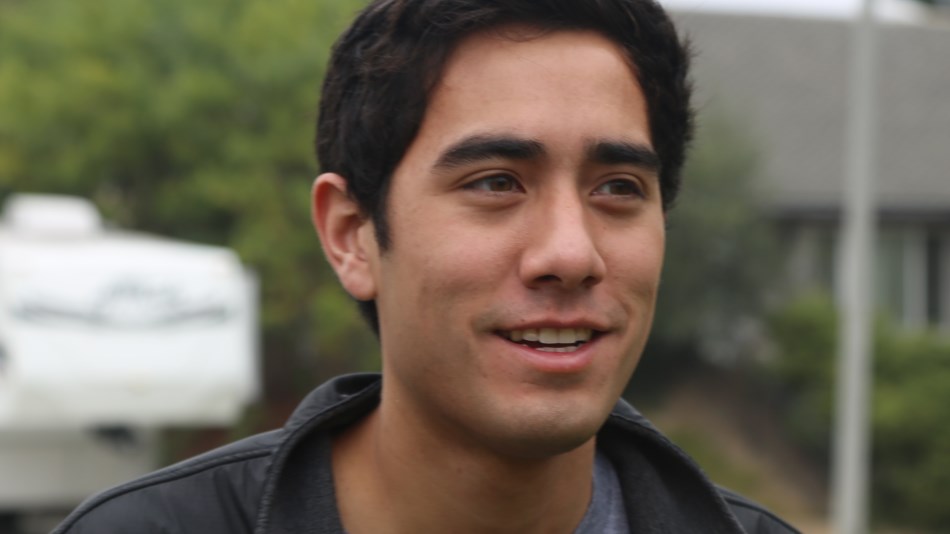 Vine magician Zach King has pulled off some pretty impressive tricks – flying on DIY cardboard wings, making kittens fight Star Wars-style with lightsabers, reaching out of his smartphone screen to "like" his own videos – but perhaps his most impressive feat is racking up 1.2 billion views on his channel, which has guest-starred celebrities like Ryan Seacrest, Macklemore, and Ryan Lewis. 20th Century Fox tapped King to star in a series of vignettes promoting the 2015 Fantastic Four reboot.

On a platform like Vine, where many users simply record themselves doing mundane activities or telling jokes, King stands out with his magical special effects and seamless editing.