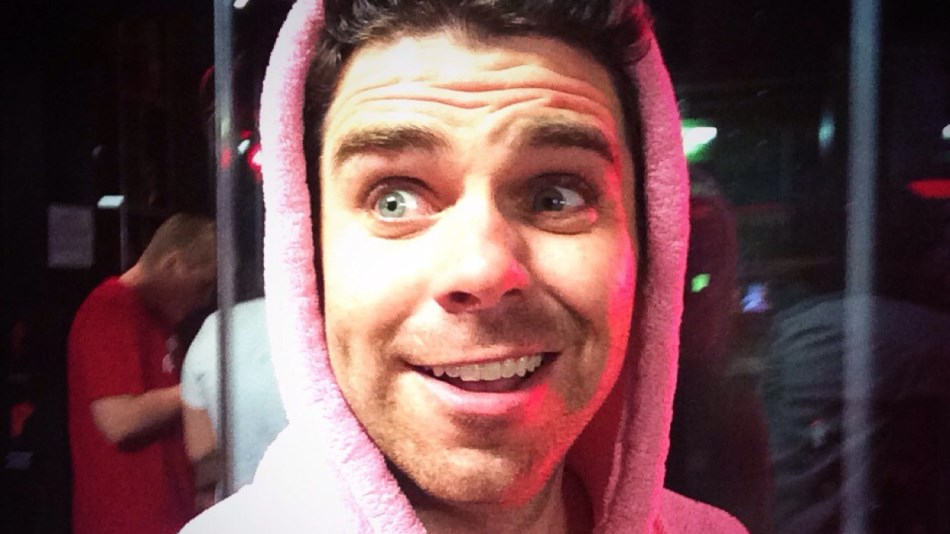 Followers: 3.3 million on Vine, more than a billion loops

How did you start working with brands?
Brands started reaching out to me after I got enough followers to where I was valuable. I had around 10,000 followers when brands started getting interested and saw the dollar signs. And they were also interested in Vine as a whole, as I was one of the first people to become popular on Vine.

At this point, I have worked with about 25 brands. My first deal was with Virgin Mobile in summer 2013.

Eighty-four percent of marketing and comms pros worldwide are expected to launch at least one campaign involving an influencer in the next year, according to a study released by Schlesinger Associates for Augure in July. What is your advice to brands that approach online influencers to market their products?
I tell brands to be personable. Us Viners, although we are business people, we are way more creative than we are corporate. So talk to us like we are your buds.

In the case of Viners, some brands will not be very respectful and assume Vines are very easy to make. So I would encourage brands to really understand what Vines are. For instance, some brands will say, "Hey, can you make 10 videos and have it ready for tomorrow?" and I will say, "No, that is way too much."

So brands should know that Vines can be difficult to make and can take hours and hours. They are not easy.

Also, creative freedom is big. Brands should trust the creators more than they do sometimes. We are the ones who built our audience, and we know best what they want. I understand [influencers] have to go through certain guidelines, but if [brands] want to get the most engagement and turn the most sales, they have to trust us and let us take the reins.

Are there any brands you refuse to work with?
There were some apps that rated physical appearance, and they used to do a lot of ads on Vine with Viners. I would turn those down because my audience is so young and vulnerable that I do not want them to feel ugly. So I have turned down things that would make my audience feel bad. That is not cool.

What leads to the most success and engagement with a Vine?
When I am given the most freedom to do what I do and please my audience and also sell product.

I have recently been making Vines for the Travel Channel, promoting the show Booze Traveler. They have given me a lot of freedom with that. I am just basically saying "margarita" over and over again in a funny voice as a character I do named Cathy. That Vine is a fan favorite now. I also tweet about new episodes of Booze Traveler. [Doon has 77,000 followers on Twitter.]

But sometimes brands will have a ton of restrictions. Usually, the bigger the brand, the more restrictions there are. I have done work with Chrysler. That was tough because there was so much legal stuff. A seatbelt had to be shown in each shot. Just little details I didn’t really think of at first. I would submit videos and they would say, "Nope, do it again."

What do you think makes your videos so popular?
Consistency is the number one rule. Keep posting. Be unique. I definitely have my own comedic voice. I just happened to strike a chord with a lot of people. I am kind of weird on Vine and that makes me memorable. Sometimes I will be intentionally annoying so I get stuck in people’s heads. It also helps to be young and cute. I am not that young, but I am adorable. I am just kidding, but if I was 19 with a six pack, I would have several million more followers.