There’s always a risk if you yank the tiger’s tail and pull a media outlet up on its phraseology, as one agency chief found out when he objected to the London Evening Standard’s use of the term ‘spinner’ to describe PR professionals.

Deafening silence ensued for over a week until a short column in City Spy that accused our man of whinging before going on to scoff at his Twitter profile, which includes a nod to his penchant for cravats.
"Machine-made cravats presumably," wrote City Spy. "Spin on that." Ouch!

Undeterred, our man wonders if others in the industry are sick of being spun as spinners and invites them to join the conversation at #PRisNotSpin. 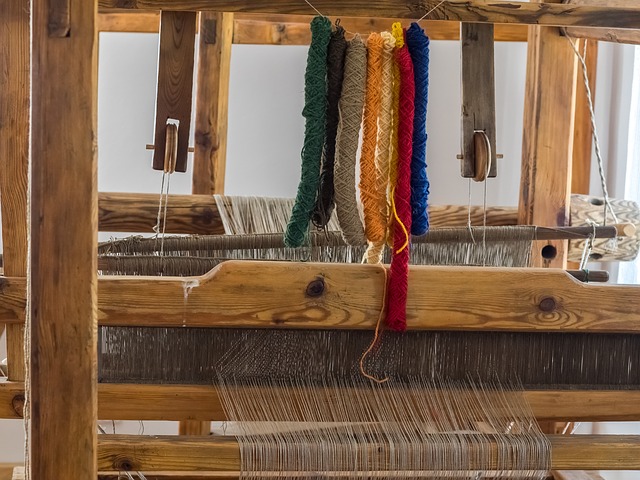 What would your mother think?

A meeting with a public affairs pro this week alerted Flack to a rather quaint way the agency vets its new business – informally, at least.

Apparently, new clients "have to pass the 'my mum' test"; that is whether or not this executive's mother would approve of their darling doing business with them.

It was rather reminiscent of the recommendation a day earlier from charity sector think-tank NPC. The organisation suggested that fundraisers – a profession much scrutinised of late – might reach better standards by applying the "gran test", thinking how they would feel about their nan being subject to the techniques they practise.

Flack's father and grandfather can't help but feel a little left out.

PR-olling out the red carpet

It's awards season in the film world and that means Flack's eyes are peeled for PR pros gracing the red carpet as they shepherd 'the talent' between press engagements.

A leading light among the red carpet agencies is Freuds, which apparently has up to 90 staff on duty at some such jamborees. Flack hears that a particular challenge for the agency when it handles the BAFTA Awards on 14 February will be ensuring the dolled-up stars don't trip themselves up at questions about the race controversy enveloping The Academy since the Oscars shortlist was announced. 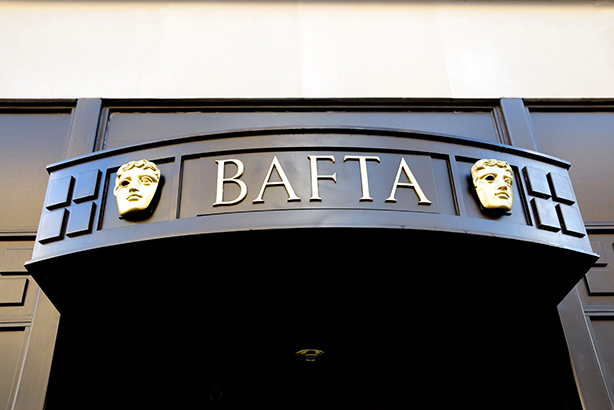 Some interesting reflections on the comms challenges for sport were on offer at yesterday’s PRCA seminar on predictions for 2016 at Ellwood Atfield’s office in Westminster.

In response to a question about which recent crises have been handled well, Ketchum global partner Rod Cartwright highlighted Talk Talk’s data loss scandal from last year. He spoke of the "honesty and humanity" of CEO Dido Harding, who gave regular updates on the situation and was open enough to admit what the company did not know.

Hard to argue with that, but PLMR senior consultant James Ford made this point: "I think Fifa and Volkswagen have made most of the other [crises] look good."

Indeed, with football, athletics, cycling and now even tennis being linked to scandals in recent weeks and months, it’s not surprising that another speaker – H+K Strategies’ global sports practice director (sports marketing) Andy Sutherden – highlighted the difficulty of summing up the comms challenge in sport in just 20 minutes.

Rather you than me, Andy (he did a good job, incidentally).

There have been several whacky attempts by graduates to stand out from the crowd and get noticed by potential employers. Connor Peters is the latest PR student to try something new – the Bournemouth grad posted his CV in a series of tweets.

His skills include poetry – 'I once wrote over 100 limericks in a day' –  playing cards and basketball. Aside from his impressive academic achievements (#humblebrag), Connor has grasped one essential PR skill – drinking wine.

I’m a huge social media fan (obviously), I love playing cards, I once wrote over a hundred limericks in a day

and I taught myself to like wine because I thought I’d need that skill to succeed in PR.

But why should you give me a placement?

Well, that answer can vary a lot depending on who you are.

So please don’t hesitate to tweet me or message me, whether you like the idea of working with me for a year or have any other questions.


With those kind of qualifications Flack is sure Connor won't be left on the shelf for too long.