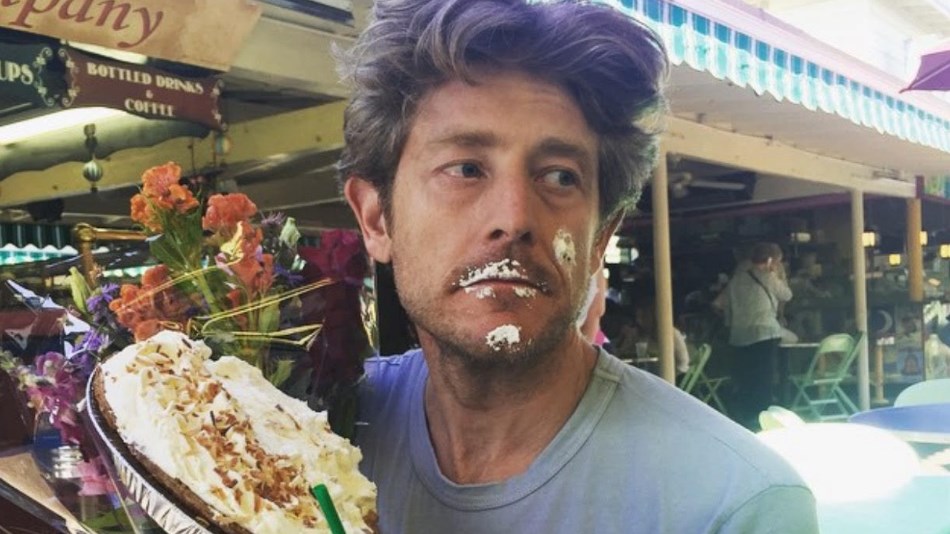 Followers: 2.2 million on Vine, more than a billion loops

How did you get started on Vine and when did you start to see it take off?
I started on Vine right when it debuted – probably about a month or two in. I had a film coming out for Comedy Central and thought, "This might be a good way to promote the movie," and it totally took off. It was just the most awesome thing that’s ever happened to me. It was lightning in a bottle. It’s a brilliant app.

What is your fan base like?
My fan base is really strange. It’s a third kids, a third 20-year-olds, and a third moms and dads – people in their 40s. I get a lot of ads because I have a good market and my brand is edgy, but not dirty. I’ll ride all the way up to what’s acceptable and I’ve learned what that line is – so I try to keep it there.

This brand is certainly not squeaky clean, but I do keep it clean – there’s no swear words, but I do some risqué things.

After being pitched, how do you decide which brands to work with?
I like to work with things I like or actually use, or if it’s something I don’t know about and they have an innovative concept or idea that I can get into. The great thing about brands using social media is that they’re already pretty savvy.

What are brands asking you to do or work with you on?
Verizon has a new messaging app. They want you to do some ads for them, or they’ll say, "We want you to focus on the fact that you can gift things with this app." So then I’m charged with making an ad for the Verizon messaging or phone messaging app.
You get an assignment – I just did one for Smirnoff – and they’re all across the map. There was a job in New York where Smirnoff wanted me to shoot videos with TJ Miller and Thomas Middleditch from [the HBO show] Silicon Valley at Comic-Con [so] I went and shot a couple Instagram videos with them.

You create concepts – it’s the most amazing job in the world. I feel so blessed and hope it continues. It’s really fun.

Of those you’re able to name, which brands are you working with currently?
Verizon, Coke, and Oreo to name but a few. I just worked with Pizza Hut and I’m doing something with Walmart. It’s a crazy business. I never thought I would be sitting here, ever.
When I started on Vine – I’m 40 – all my friends were like, "What are you doing? It’s so stupid." I was like, "No, I know it’s going to be something."

Are you using other social platforms to direct people to Vine? Where are you seeing the most success?
I have 2.2 million followers there, and I have another 800,000 on other platforms. The goal would be to have a bunch of channels that brought money in. Right now I get revenue from all my channels, but not like Vine. It has that pop for the ads.

I did a campaign for HP and I went back to the agent who got me that and asked, "What happened – did they sell a lot of laptops?" They were like, "Oh yeah." [HP] has done eight different campaigns with different Viners because it works.

How effective is Vine as a marketing tool?
I see it as super effective because it’s the audience most people want. It’s fast, direct to the point, you can’t TiVo over it, and you’re guaranteed that certain number of loops because it’s only six seconds. Nobody wants to sit through a 30-second ad anymore, but everybody has six seconds.

What’s the benefit of being able to reach both the parent and teen demographic?
If I was a brand, I would want to hire me because I would want to reach both. I know that, as a parent, my kids don’t work, so they have to come through me to get everything. If I’m advertising a $2,000 laptop that’s going to help with school, but also going to be great to listen to music on, I’m a good person to go through.