China has several major issues to confront simultaneously, as many as any other major economy.  Slowing domestic growth, rising labour costs, the inexorable opening of its capital account, an ageing population, rising bad debts and environmental degradation, to name a few.
There is no easy solution, but as I was reminded last week in The Big Short when we saw the Western world’s post-GFC regulatory paralysis, I do hope that whatever actions the Chinese authorities do take are firm and steady and well explained on both the domestic and international front. 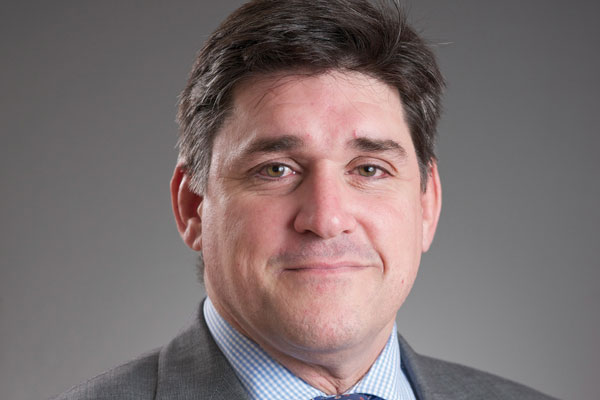 Plainly issues such as stock market suspension in China have historically often been tied to dire financial performance or even fraud.
So in a stock market subject to violent swings in sentiment, and where shareholders are conditioned to expect the worst, company boards need to keep a level head and take a proactive approach to communications to all stakeholders.
No management team can change the course of an entire economy, but they can provide confidence in their own company’s brand and strategy and a clearly articulated plan for future development.
The management teams that are able to do this will be the teams that the market most values and trusts in the future.

In any crisis, management’s ability to respond to challenges will always be the key test. So from an investor perspective, the key question will be how Chinese companies deal with this "new normal" and what is their strategy for the future.
The challenge is how they explain that. A well thought-out and transparent strategy roadmap with a considered communications effort to engage stakeholders can go a long way to rebuilding confidence.

China Inc. has had a worrying start to 2016. Global confidence in China is seemingly at a new low, driven by financial market turbulence and ineffective implementation of administrative and regulatory measures.
This loss of confidence has lead to record capital outflow from China’s onshore and offshore stock markets.Unclear communication, we believe, was at the heart of the issue. 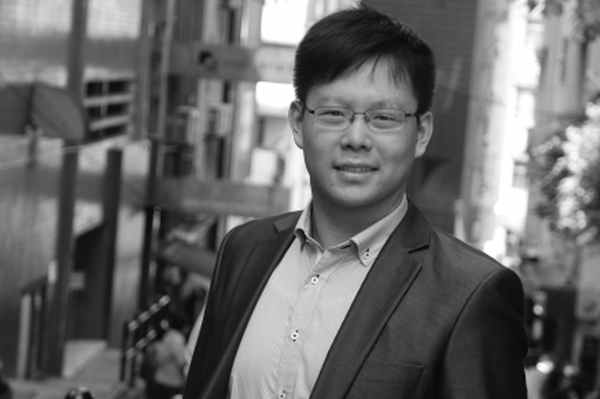 An example of this would be communication at the World Economic Forum in Davos this week. China’s Vice President Li Yuanchao and the CSRC (China Securities Regulatory Commission)’s Vice Chairman Fang Xinghai offered differing views on the path forward for the country.
The former said to keep intervening in the stock market while the latter suggested the world to get used to market volatility, which led to conjecture about China’s real intentions.

China’s role in the global economy has never been more important. As such, it has never been more critical for the country’s leaders to communicate clearly and cohesively about the monetary and policy tools it plans to use to stabilise and develop the nation.
Key messaging should be straightforward and concentrated; the response to market concerns needs to be timely with sufficient rationale and action articulated; and it is crucial to speak with one coordinated voice,  which is reflective of a thoughtful communication strategy.

It’s important to bear in mind that the Chinese government has been working to engineer a slowdown for a number of years, and the official economic growth rates are broadly in line with what has been planned.
The bigger issue is that the slowdown has been bumpier than expected, and some of the more significant speed bumps along the way have had an outsized impact on the confidence of already skittish international investors. 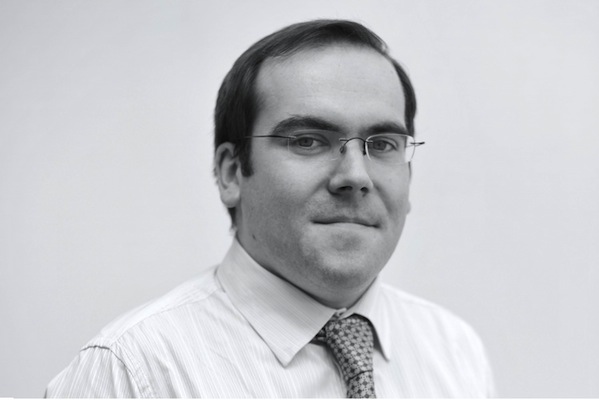 In terms of FDI (foreign direct investment), international brands had already begun recalibrating their Asia investment strategies in light of the slowdown and re-evaluating where China fits in that mix.
As part of that many companies are taking a wait-and-see approach to China investment until they have greater certainty on how the market will look in the long-term.

It’s clear that there were some communications issues around some of the measures that were taken over the last few weeks, largely as a function of a regulatory system that has traditionally been quite siloed and not particularly well equipped to respond quickly to emerging issues.
It looks like the authorities have recognised some of these issues and are now working on building out the structures and strategies that will alleviate some of these problems.