The agency created the campaign Kids’ Takeover, which involved the appointment of English Heritage’s first ‘child executive officer’. More than 500 children applied for the role and 38 auditioned 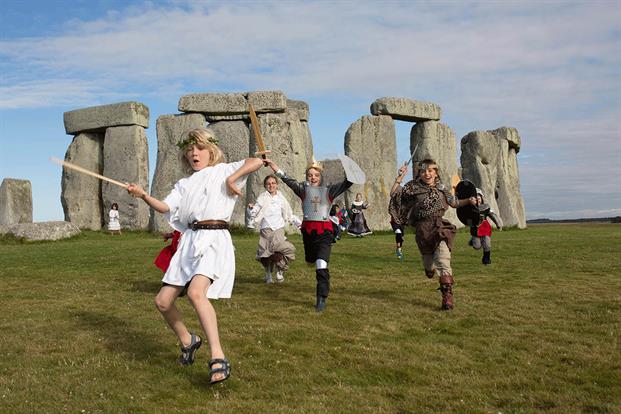 Eight-year-old Thea Hunt was selected to lead a series of summer events and activities at key heritage sites in which other children and families could get involved. 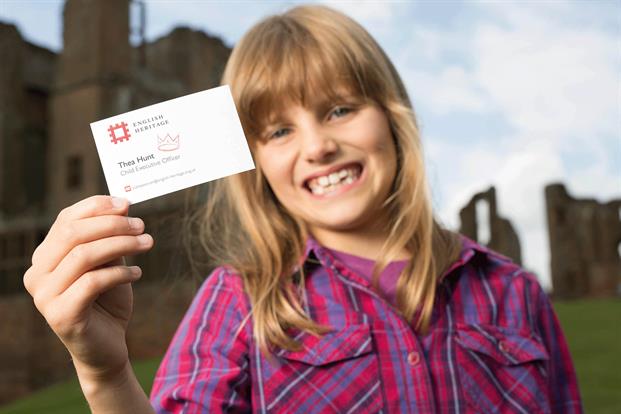 To announce English Heritage’s appointment, Kaper created an editorial film of Thea at her local heritage site – Kenilworth Castle – and shot a series of images of Thea in her new role. 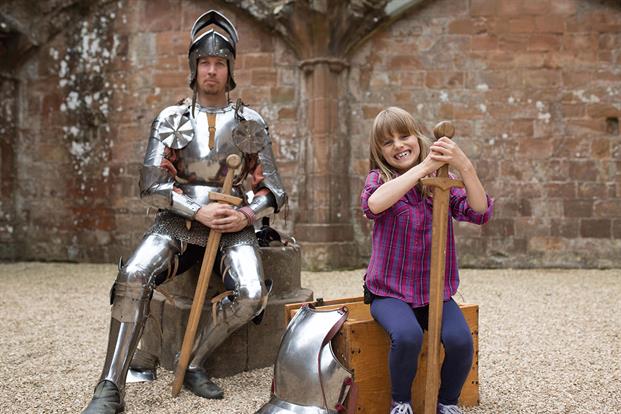 These were sold into media along with a survey revealing a Kids’ Takeover History Wish List – a list of history-inspired activities that children across the country most wanted to do, from becoming a knight to sitting on a throne.

The campaign was publicised at 110 English Heritage sites and featured across all owned channels, with 81 pieces of media coverage. The week after the Kids’ Takeover campaign launched, English Heritage saw a 21 per cent uplift in family visits and 37 per cent increase over the campaign period compared with the same time last year.