Four Communications has been appointed to handle UK PR, sales and marketing and the meetings, incentives, conferences and exhibitions (MICE) segment for the Oman Ministry of Tourism, following a competitive tender process. The account will be led by director Helen Coop on the PR side and Rob Wilson on the sales, marketing and MICE work. 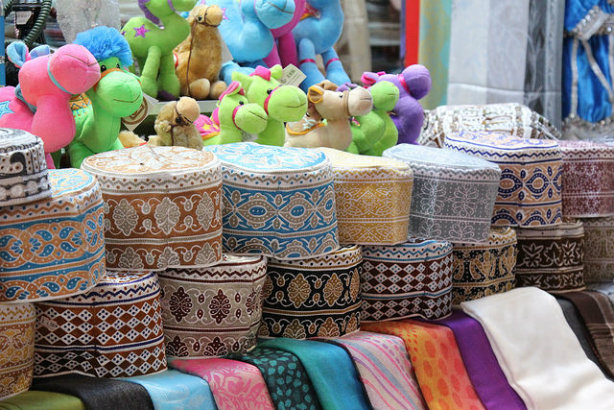 Gym brand Fitness First is to relaunch its ‘Red Monday’ campaign to encourage sign-ups on Monday, this year featuring celebrity health and fitness coach Joe Wicks. Free entry will be offered to all 73 Fitness First gyms on 18 January. The campaign, launched with PR agency Halpern, will have an extra focus on nutrition this year. A social media competition will allow members of the public to win a class with Wicks on Monday. Red Monday is a take on ‘Blue Monday’, the third Monday in January said to be the most depressing day of the year. Last year the campaign featured ex-Olympian Victoria Pendleton. Six PR agencies will take the stage at the first Creative Shootout, to be held at The China Exchange in Soho, London, next Thursday (21 January). The competition will see Bottle PR, Dynamo PR, Frank PR, Mischief, PLMR and TVC Group be given a live brief for the charity Unicef UK and present to judges and a live audience later the same day.

The Box Plus Network, the UK music TV network, has hired Ben Williams from Apple as its new digital director. The newly created role will see Williams heading up digital operations as well as joining the senior management team.

Patrick Barrow, co-founder and MD of crisis PR specialists Reputation Communications, has been elected to the Council of the Media Society, a charitable organisation that brings together people who work in all parts of the media.