News Analysis
Tweet
Share
The advent of a statutory register of lobbyists in England, together with proposed measures in Scotland, not to mention ferocious media scrutiny, means that lobbying, whether by public affairs firms or by companies, is always in the spotlight.

A 2013 poll of EU citizens carried out by Access Info and Spinwatch, among others, found that 77 per cent of the public agreed with the statement "lobbying by business representatives can result in policies that may not be in the public interest".

And public mistrust over how lobbying is carried out and who is doing it means that practitioners must ensure they carry out their work responsibly and transparently. 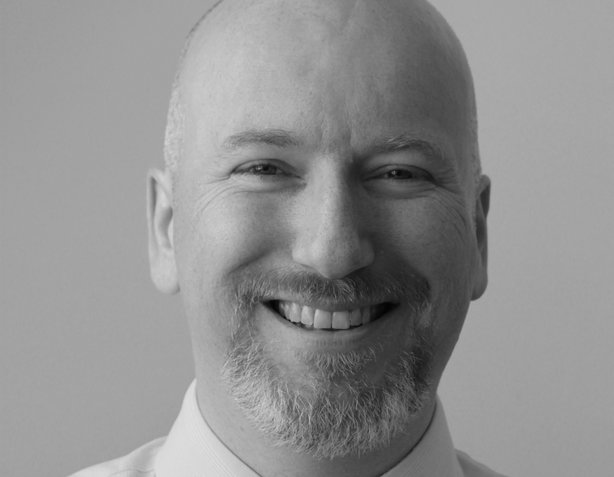 Peter Van Veen (pictured above), director of the business integrity programme at Transparency International UK, says: "Poor practice by lobbyists only strengthens the public perception that lobbying is a 'dark art': unethical and not a genuine part of the democratic process. By contrast, transparent and responsible political activities will build trust with stakeholders and strengthen the perception that the company has nothing to hide."

1: Include all forms of political activities in your management of responsible political engagement

2: Do not make political contributions

3: Ensure that all those who lobby on the company’s behalf understand and align to its guiding principles, policies and procedures for responsible political engagement

4: Manage relationships with trade associations to ensure their lobbying activities are aligned with your guiding principles for responsible political engagement

8: Design and implement policies and procedures for political engagement based on your company’s values and risk assessment

9: Monitor and review the implementation of the policies and procedures covering political engagement

So, how practical are these to implement in the real world? PRWeek asked three professionals to assess whether or not they are realistic. 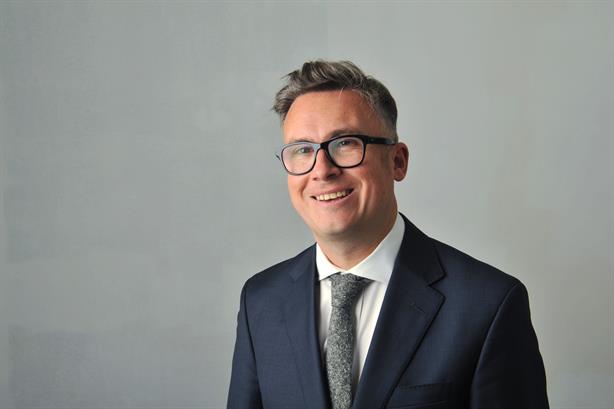 Iain Anderson (pictured above), chair of the APPC
Firstly let me start with an open declaration. I like Transparency International and I like what it does. I don’t agree with 100 per cent of its thinking – I think the UK actually has one of the most open and transparent lobbying regimes in the western world – but its intentions are inherently good. Better governance for all public, governmental and corporate bodies. Its work on FIFA really is to be cheered. That’s why – as chairman of the APPC – I have been happy to work with it on the development of some of its governance and thinking and why these 10 commandments are a practical template. ‘Public affairs’ and ‘transparency’ are natural bedfellows. I have always thought the clue to what lobbyists do is in the idea of what we do – we are part of something called a public policy process. It’s an open idea. Not some dark art or ‘under the table’ smoke and mirrors concept but a healthy part of an open democracy.

Iain Anderson, chair of the APPC


Everyone is entitled to lobby the legislature in this country and long may that remain the case. That’s why Transparency International’s ten commandments around lobbying make for key reading for all UK public affairs professionals – agency or in-house. The core idea – that political engagement needs to have oversight in the boardroom– is surely right. The idea of a set of guiding principles for any organisation lobbying is a key idea for me and for APPC members. And public reporting on lobbying activity must be a core tenet. At the APPC we have been doing much of this for more than 20 years, operating the most transparent, independently accountable register and lobbying code. The key thing now is that not just the private sector looks at these core principles. I don’t believe they only apply to commerce. Every professional lobbyist and public policymaker needs to takes a good look. 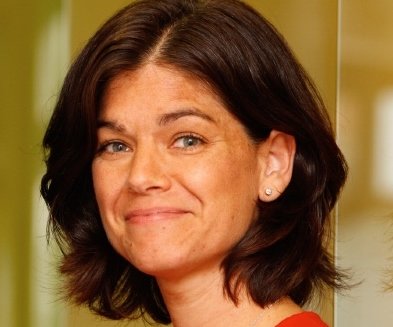 Fiona Thorne (pictured above), director of corporate affairs at Gala Coral Group
Business and the political classes have happily come a long way since the days of little black books, old-boy networks and cosy club chats. Instead, lobbying is rightly seen as an integral part of the regulatory and communication business landscape and is now more open and transparent than ever before. Against that backdrop, much of what Transparency International has laid out in its guidelines makes sense and reflects widely used good practice. Some of its guidelines are essentially common sense – such as working with trade associations and ensuring that anyone in the organisation or its agencies understands its approach to political engagement. In addition, one or two of the 'commandments' are more profoundly important – most notably ensuring accountability sits at the highest level of the organisation. However, there is something missing from these rules.


There is an underlying assumption in most rules about lobbying that it is a practice based on organisations in broadcast mode, seeking to tell others their view


There isn't any mention of the importance of genuinely listening and engaging with political and other stakeholder audiences, be they supporters or critics. There is an underlying assumption in most rules and guidance about lobbying, including these ones, that it is a practice based on organisations in broadcast mode, seeking to tell others their view. In today's environment, this one-way approach would be flawed for most, and certainly would be wrong for heavily scrutinised and regulated business such as those in the gambling sector. Any lobbing activity should be truly engagement-based, which includes really hearing the views of all, and ensuring that there are the right mechanisms in place to change the way a business acts, not just what it says, if the evidence supports the need to do so. As with all communication activity in today's world of high scrutiny and accountability, transparency is important, but it is only part of the picture. Equally important is the shift from old-style lobbying to listening, and the focus on what a business does, not just on what it says. 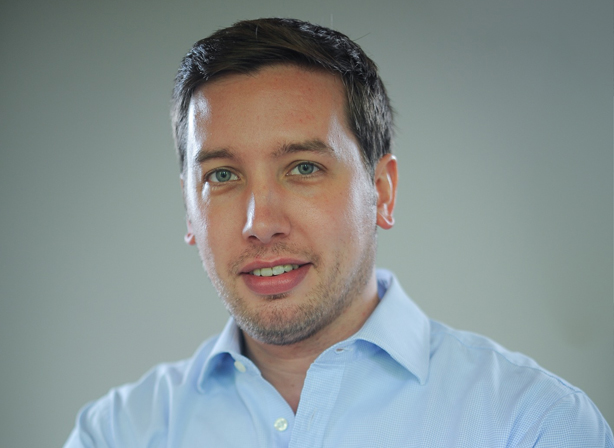 David Roach (pictured above), associate director at Cardew Group
The Ten Commandments given to Moses were quite specific. But the vague attempt by Transparency International UK to codify good lobbying practice is underwhelming. It struggles to strike the right balance between companies’ democratic right to lobby and ‘regulating’ them in a purposeful and effective way. More worrying is Transparency International’s selective targeting. Much is made in its campaign Transparency Matters of 'Big Pharma', 'Big Sugar' and the like, indiscriminately denouncing all of them for being ‘Big’ – and therefore ‘Bad’. Such a vengeful god. Yet no mention of UK PLC with its annual turnover of £647bn: does ‘Big Government’ lead a blameless life?


By all means set Transparency International’s commandments in stone, but they change nothing


By all means set Transparency International’s Commandments in stone, but they change nothing. Cardew Group are not lobbyists, but we help clients develop carefully constructed arguments to persuade fair-minded politicians. What politicians seek are powerful, persuasive ideas, but do businesses get the same access to Government as that enjoyed by the numerous ‘arm’s length’ bodies, NGOs, and ‘charities’ that inhabit Westminster? Government is effectively lobbying Government. Do taxpayers and voters regard it as transparent that ‘independent’, while at the same time publicly funded, bodies campaign or lobby their paymasters? Take a little look at Transparency International UK’s Annual Report, and even it must see the contradiction in accepting funds from the EU Commission, not known for its transparency and whose accounts have not been signed off for nearly 20 years; the Joffe Charitable Trust, which says it "supports development in the developing world, primarily in sub-Saharan Africa"; and the Transparency International Secretariat in Berlin. The invisible hand of foreign money being spent in Britain to influence our political process is hardly a mark of transparency. It brings to mind that other well-known biblical reference: "Let him who is without sin cast the first stone."
Tweet
Share