Last year wasn't a great one for Labour, and further infighting led to a less than happy start to 2016, with criticism of the party's comms chief by one of its MPs. Seumas Milne himself came under fire on Twitter:

Disappointed in Seumas Milne. Thought the one thing a Stalinist would be able to do was organise a decent purge.

With so many of the party's staff having supported candidates other than leader Jeremy Corbyn, Flack was little surprised to hear from a public affairs agency exec this week that recent job ads from the agency have garnered plentiful CVs from Labour staff.

A tip from Flack: if one such application does come across your desk, ask if the candidate in question had anything to do with shadow chancellor John McDonnell's Little Red Book stunt in the house last year.

As humanity moves ever closer to the day when all communication is conducted entirely through the medium of emoji (brands getting in on the act of late have included the ironic pair of Durex and Virgin Active), this week saw the release of the mankini emoji.

This came via Red Hot Penny for newly won client Red7, the Brighton hen and stag travel specialist, whose creations include a man wearing a mankini, the traditional ‘L’ plate symbol, a character sporting ‘beer goggles’ and a hen. 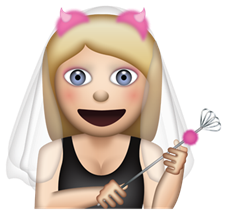 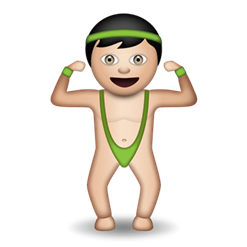 Flack wonders when the first agency will create the 'writing a press release', 'filling in timesheets' or 'explaining to your parents what exactly PR is' emojis.

Having just closed its Bebo account last year, Flack's favourite social network for a good old chuckle is LinkedIn. Profile of the week: James Arthur Ryan, who lists his job as 'Chief Attn. Seeker at Attn. Seeker'. That'll never get you noticed, son. Oh, hang on...

It was the end of an era at Ketchum this week, as the agency waved goodbye, literally, to its home on Shoreditch's Folgate Street to join Omnicom stablemates at the parent company's Bankside HQ. There were sniffles aplenty, Flack assumes - although nobody looks too upset in this parting picture. 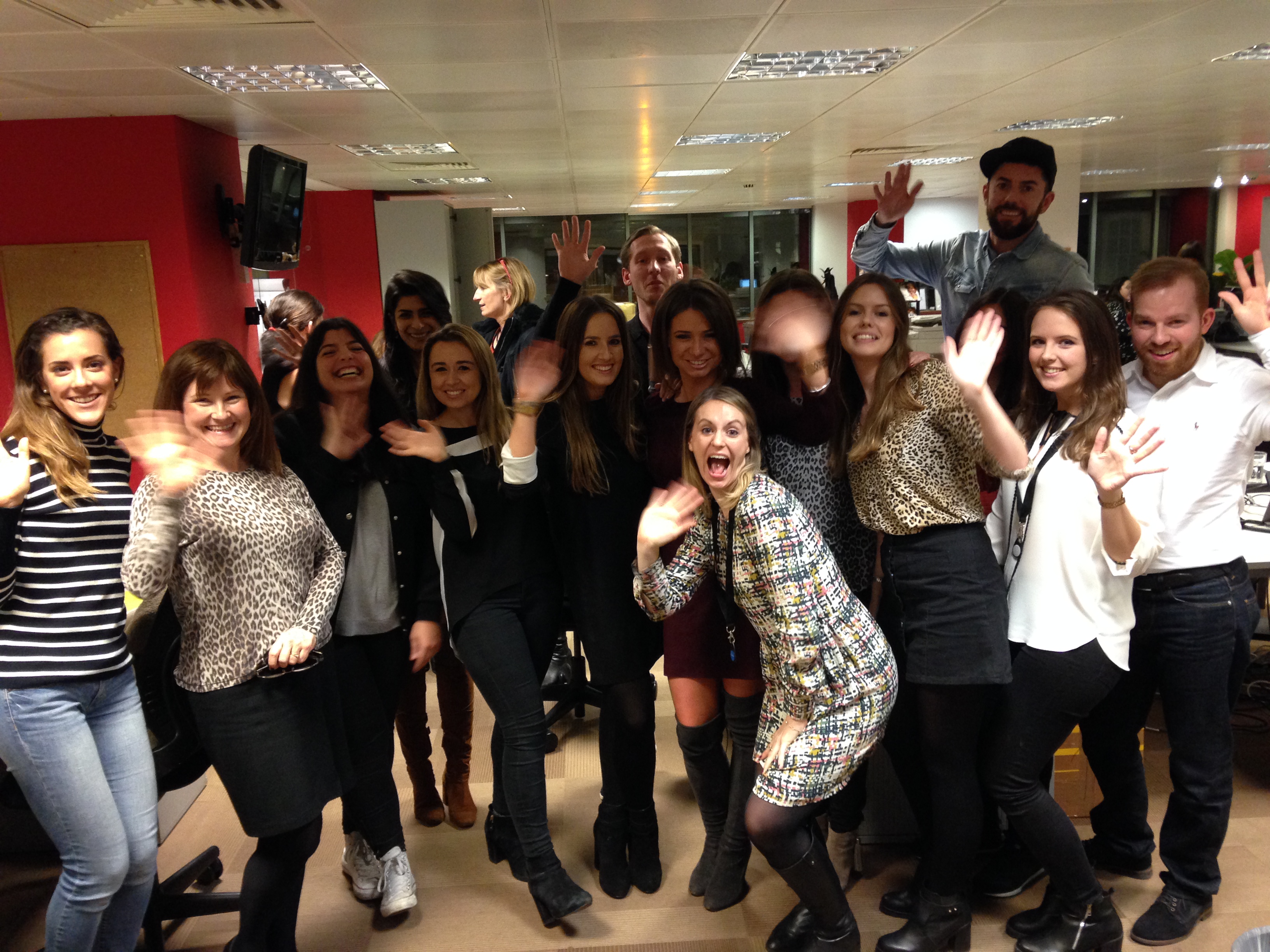 And finally... one Twitter witticism (Twitticism?) that caught Flack’s eye this week related to reports that Twitter was considering expanding its maximum character limit to 10,000:

Is Twitter really considering allowing 10,000-character posts? Makes no sense whatsoever. If you can't say it in 140 characters then you sh

Do note however that a number of PRs don't think the change will ever happen...

Survey time! You might have heard about Twitter's possible new 10,000 character limit. Will that make it...