Ringing in 2016 with oddly shaped Reese’s chocolates or by catching up on missed episodes of Mad Men? You’re in luck. Here’s a list of the top 11 PRWeek stories and blog posts of the past year.

Ketchum calls it quits on Russia work
March 11
One of the most-speculated-about PR relationships in the world came to a close when Ketchum and the Russian Federation parted ways. The Omnicom Group firm represented the Kremlin through its hosting of the Winter Olympics in 2014, but its work came under greater scrutiny amid the country’s role in the conflict in Ukraine. Ketchum was paid nearly $23 million by the Russian Federation from 2006 through mid-2012, not to mention $17 million by energy giant Gazprom. 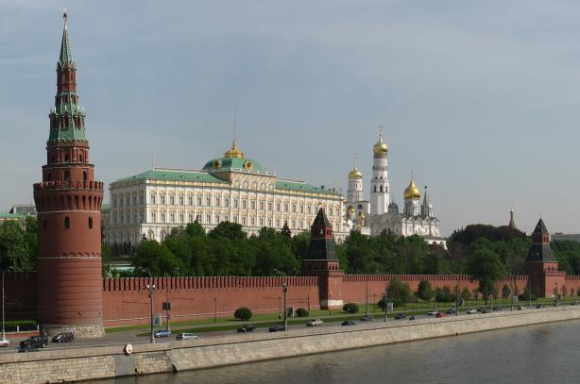 Yesterday another PR firm asked to help distribute Dr. Palmer’s statement. Having completed that task, we've ended our work on this issue.

Reese’s shows how to respond when your product is compared to turds
December 4
The Internet can be a cruel place, but that doesn’t mean brands should respond in kind. When Reese’s Christmas-tree-shaped Peanut Butter Cups were compared to turds, the company responded positively, reminding customers that "all trees are beautiful." It also created the #AllTreesAreBeautiful hashtag as a rallying cry.

What is the new PR agency?
April 27
A marketing agency with an emphasis on communications? A PR shop with media buying chops? An integrated model? Today’s PR firms do a lot more than media relations, and defining what they are isn’t easy. "When we switched to the g4 model, we had a lot of discussion about whether we’d call ourselves a PR agency anymore, but our philosophy was we’d rather reinvent PR than build a new category," noted Golin CEO Fred Cook. 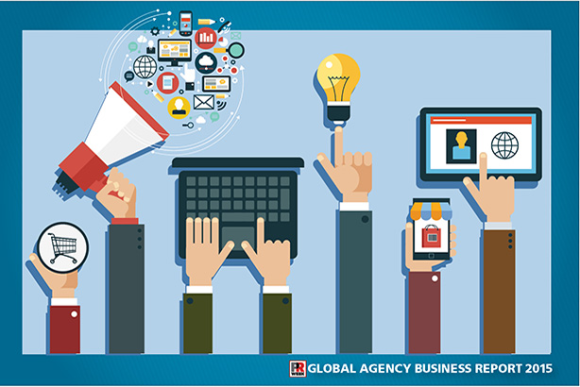 KFC’s quirky Colonel Sanders effort will build brand affinity
August 20
He’s back – with a few different men behind the white suit, glasses, and bow tie. KFC updated its Colonel Sanders mascot with Norm Macdonald in the role, shortly after introducing actor Darrell Hammond portraying its brand icon. Over a five-day period, the chain’s colonel commercial garnered 2.7 million views on YouTube, and more than 1.8 million on Facebook.

Hacker group Anonymous declares digital war on ISIS after Paris attacks
November 16
Social media is one of the Islamic State’s best recruiting platforms. So hacker collective Anonymous declared it would launch its "biggest operation ever" to identify and compromise the terrorist group’s online communications after bombings and shootings in Paris left 129 dead in late November. 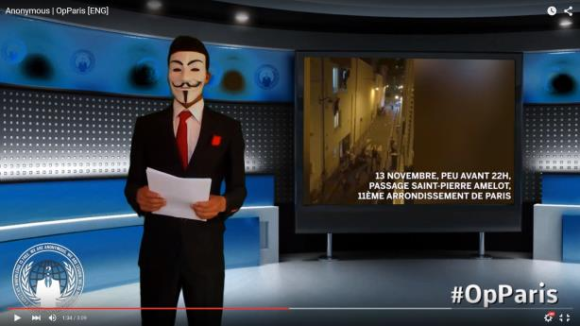 New Turing CCO Rothenberg steps down amid drug price controversy
September 22
Former Turing Pharmaceuticals CEO Martin Shkreli made practically everyone angry in September when he defended the company hiking the price of Daraprim by 5,000%. Newly minted CCO Craig Rothenberg stepped down, saying the environment wasn’t right for him. The year did not get better for Shkreli.

Turing's CEO explains why the company raised the price of Daraprim from $13.50 to $750 a pill http://t.co/eJrIk01Lej pic.twitter.com/wGBLATpzlv

Go home, Tinder. You’re drunk: PR pros react to Twitter tirade
August 12
Even two dozen tweets weren’t enough for dating app Tinder to respond to a Vanity Fair article on the corrosive effect hook-up apps are having on dating. Yet some communicators said the Twitter tirade wasn’t all bad for Tinder, which admitted overreacting.

Talk to our many users in China and North Korea who find a way to meet people on Tinder even though Facebook is banned.

Edelman: Divorce proceedings to have no effect on PR firm
April 1
After the New York Post reported that agency chief Richard Edelman and his wife of 28 years were getting divorced, some speculated about the potential impact on the world’s largest PR agency. The firm said it would have no effect on its ownership or that of parent company DJE Holdings. 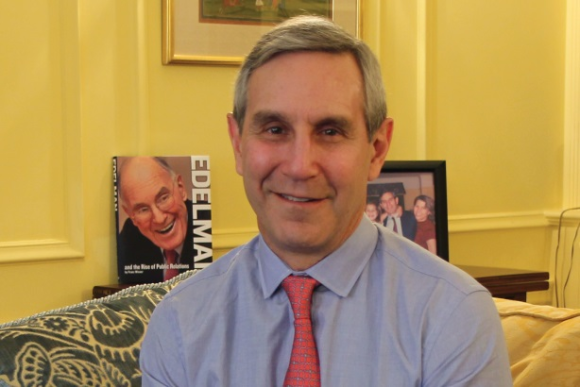 Storytelling relays softer side of Tough Mudder
April 3
Tough Mudder is a team-oriented and untimed 10- to 12-mile obstacle course. It’s not easy. Yet the brand and global AOR Edelman launched a campaign to highlight its values and roll out its newly designed obstacles to the public early this year. Traffic to ToughMudder.com hit an all-time high on January 13. 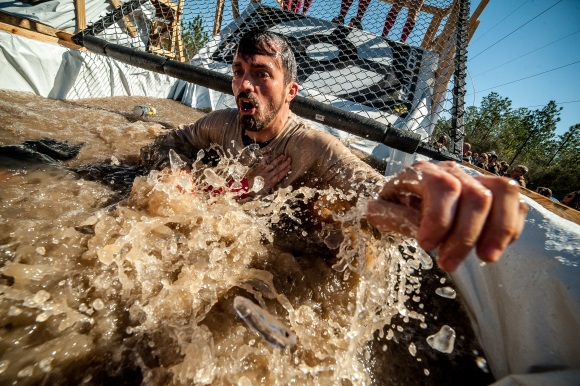 How McCann and Hershey dealt with unexpected spotlights from Mad Men
May 15
Mad Men didn’t exactly portray McCann Erickson in a positive light, and it wasn’t the first time the show wrote a real-life company into its script without permission. Yet the ad agency got some laughs with fake ID cards for Don Draper and crew and pointed out fun facts about its history.

Don, Roger, Peggy, Pete and Joan be sure to stop and see Juan at the security desk to get your new employee identifications. #MadMen #MadMenMcCann