A noble cause to raise awareness of breast cancer was completely undermined by a slogan pilloried for being grossly insensitive. "Love boobs? So does cancer" did not go down well on Twitter, forcing GrabTaxi into a swift apology. The company also thought #GrabItBeatIt was a sensible campaign title, and threw in a YouTube video entitled "What if boobs don't [sic] exist?" We wish this campaign hadn't.

Losing your global head of communications to a drugs scandal seems like a disaster straight out of a soap opera. And yet that’s what happened to Toyota in Japan earlier this year. Julie Hamp resigned from Toyota after 57 tablets containing oxycodone, which is deemed a narcotic in Japan, were found in a package she allegedly sent to herself from the US. She was later released without charge. 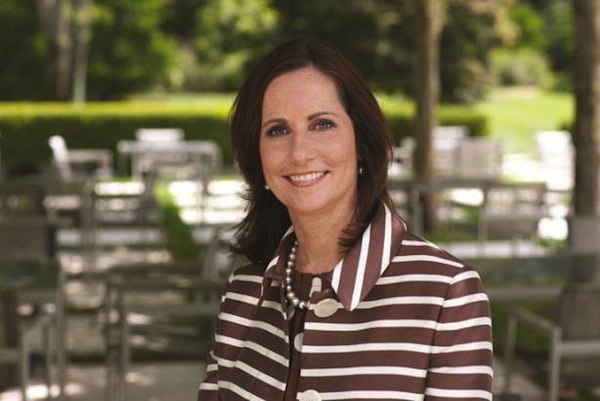 One would think that a critical part of re-entering a key new market with a different language was to have your relaunch fully bulletproof in that local language. Yet Taco Bell missed the boat in Japan, with its ‘Crunchwrap Supreme-beef’ being translated as ‘Supreme Court Beef’, and ‘cheesy chips’ being named ‘yasuppoi’ chips, which actually suggests cheapness or poor quality. Twitter had a field day, and Taco Bell had to push the reset button, suspending its Japanese website temporarily. 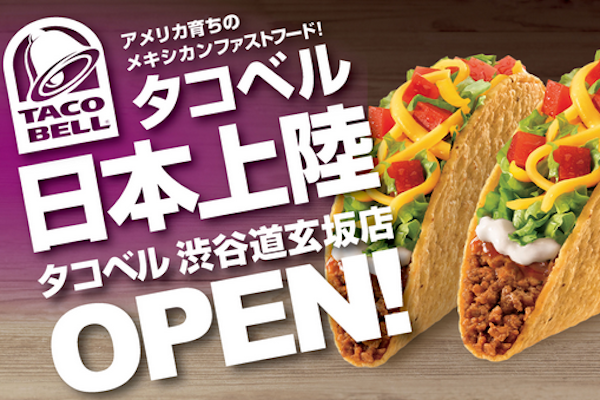 A video of six black schoolboys being told to leave an Apple store in Melbourne because they "might steal something" unsurprisingly went viral and garnered global media coverage. Rather than quickly and publicly apologise to address the issue, Apple Australia maintained radio silence, refusing to comment on the damning footage. After waves of public condemnation, eventually Apple's US headquarters reversed the position, issuing a public statement apologising to the students.

"You might steal something." Apple store in Australia accused of racial profiling. https://t.co/6CPBYme5DY

An outrage on Twitter within hours, and rightly so. How Indonesia’s health ministry printed and then distributed hundreds of posters mistakenly saying HIV can be transmitted through sneezing, swimming and mosquito bites remains a mystery. The posters made it onto commuter trains in Jakarta with the all-important word ‘cannot’ being swapped for its opposite, ‘can’. The ministry said it was "an honest mistake" by the printing company, and quickly sought to take down the posters. But critics slammed the authority for further damaging public opinion over a much-stigmatised disease. 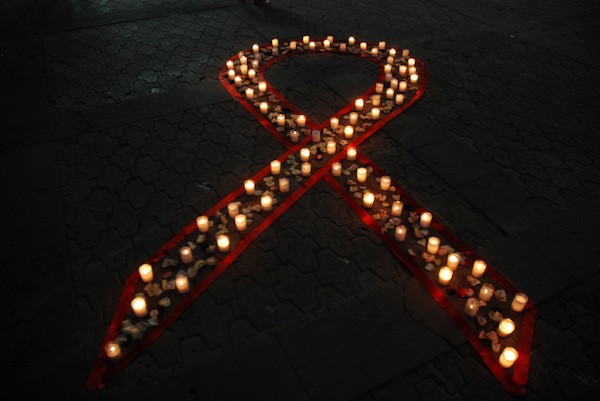 Of all the controversy surrounding Uber’s existence and entry or banning in various markets, the most concerning issue remains passenger security. Last December the city of Delhi banned Uber after one of its drivers was accused of raping a female customer. CEO Travis Kalanick said the incident was "horrific" and the company would "do everything, I mean everything" to bring the offender to justice. But the damage was well past done by then. 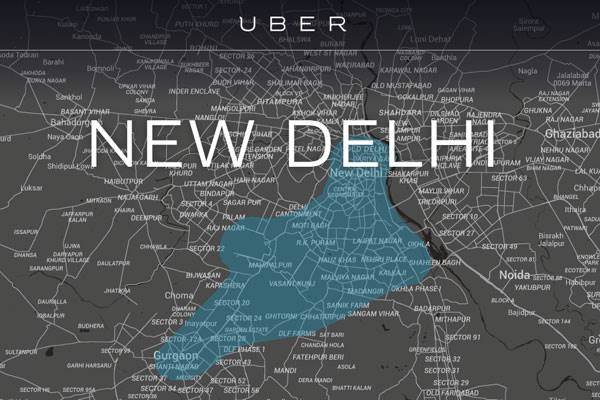 The NSW government and ‘Stoner Sloth’ the cannabis mascot

Trying to get teenagers to understand the dangers of marijuana use is a noble thing to do if you’re a state government. But creating a series of videos of an oversized, clumsy sloth called Stoner is not the way to go about it. The New South Wales government was ridiculed for its campaign, and it got worse. One of the country’s leading research centres on marijuana use distanced itself, and the head of the NSW government expressed bemusement on Twitter.