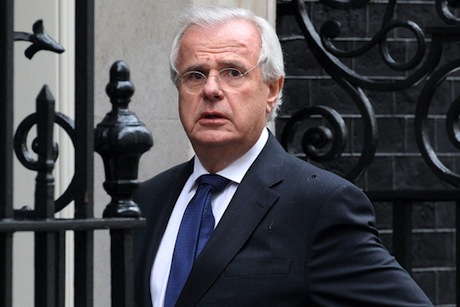 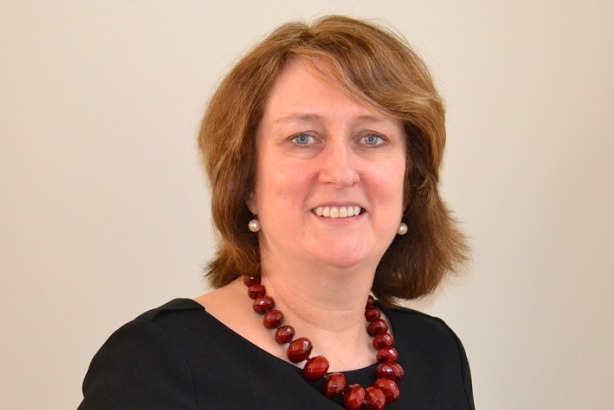 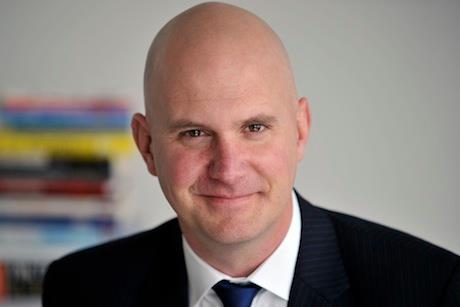 John Saunders, president of FleishmanHillard’s EMEA region, replaced Dave Senay as the firm’s president and CEO. He will move to St Louis, the Omnicom Group agency’s base. 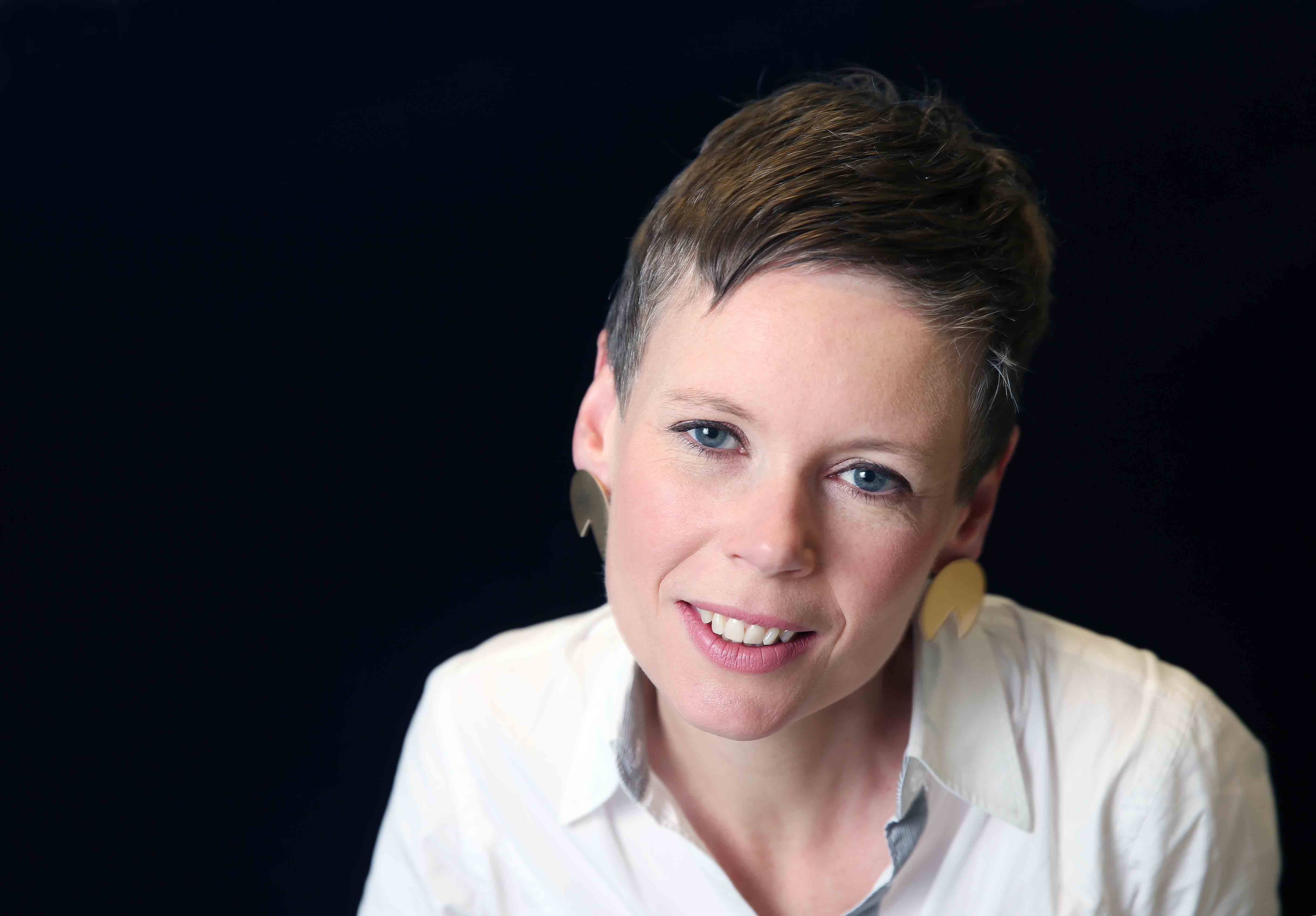 8. The Labour Party appoints Seumas Milne from the Guardian

Uber appointed Alex Belardinelli, a press secretary to former shadow chancellor Ed Balls, as head of comms for the UK and Ireland. 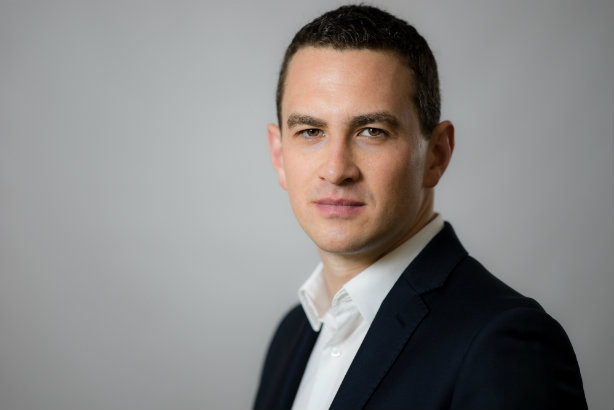