We kick off with Portland MD Tim Allan, who spoke to PRWeek about the explosive growth of the agency, and highlighted the ever-changing role of CEOs: 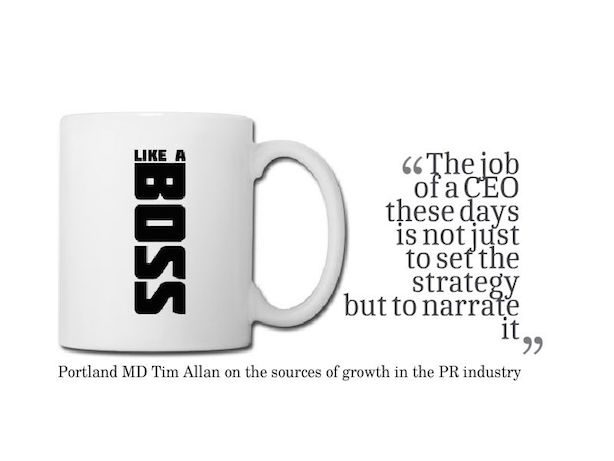 We couldn't resist the urge to think about The Devil Wears Prada when reading Ned Ellison's opinion piece "Death of the PR stereotype": 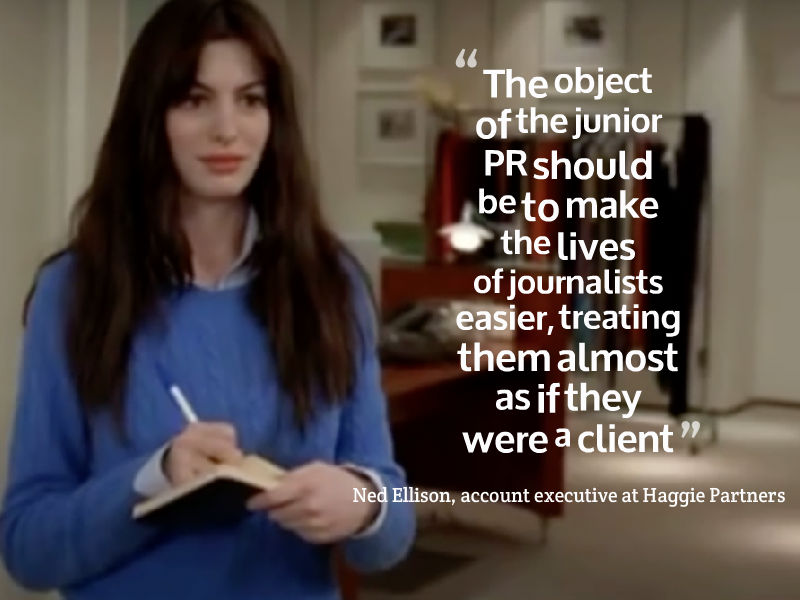 Social media is all the rage but Alex Wilson was sceptical towards Twitter's strategy: 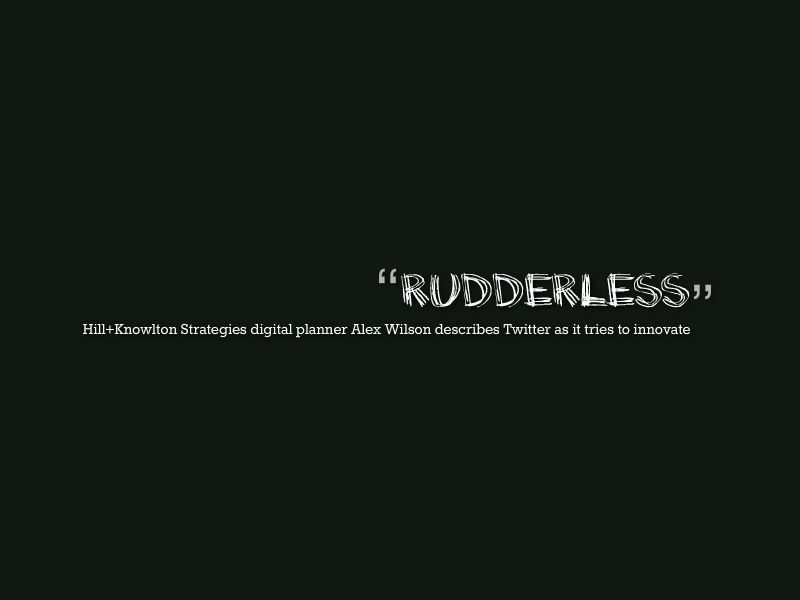 Monica Lewinsky was back in the spotlight during 2015, giving a well-received speech at Cannes Lions 2015: 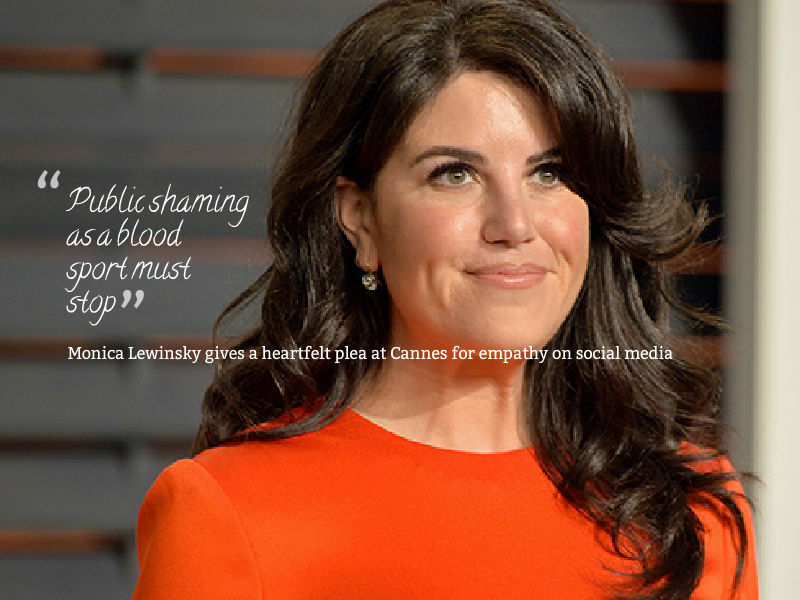 Tell us what you really think, Sir Martin Sorrell: 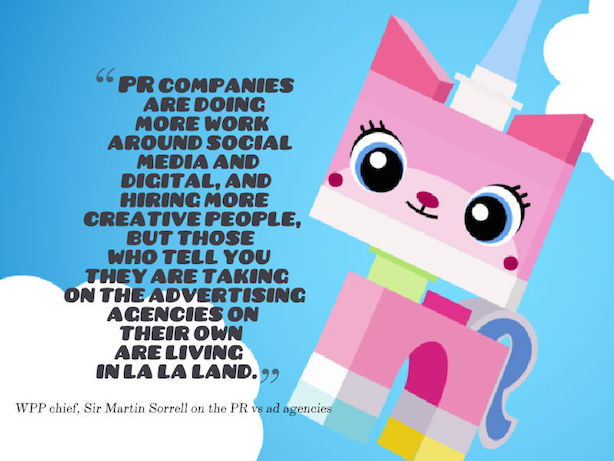 Coinciding with the release of Star Wars Episode 7, there's been an apparent awakening in the PR industry. Is the purpose of PR dead? 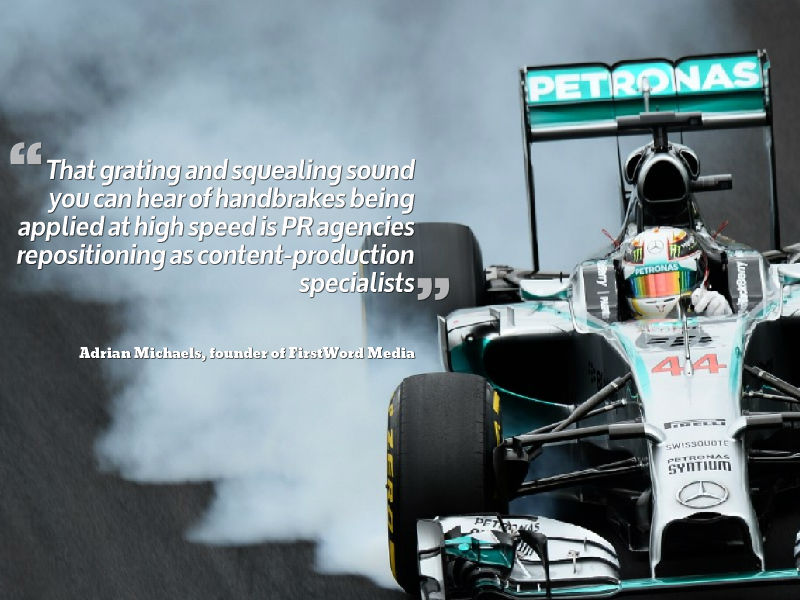 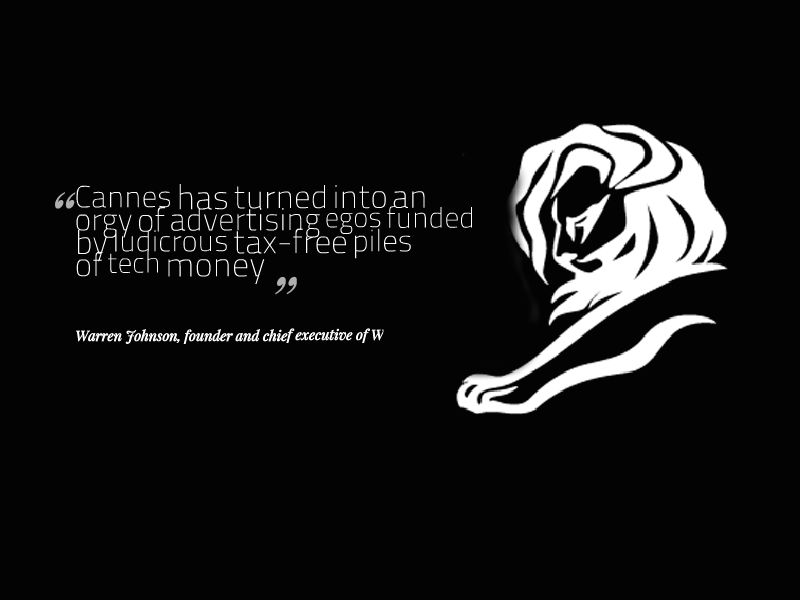 In what was possibly the biggest corporate scandal to ever be uncovered, VW's PR team has had an almost impossible task: 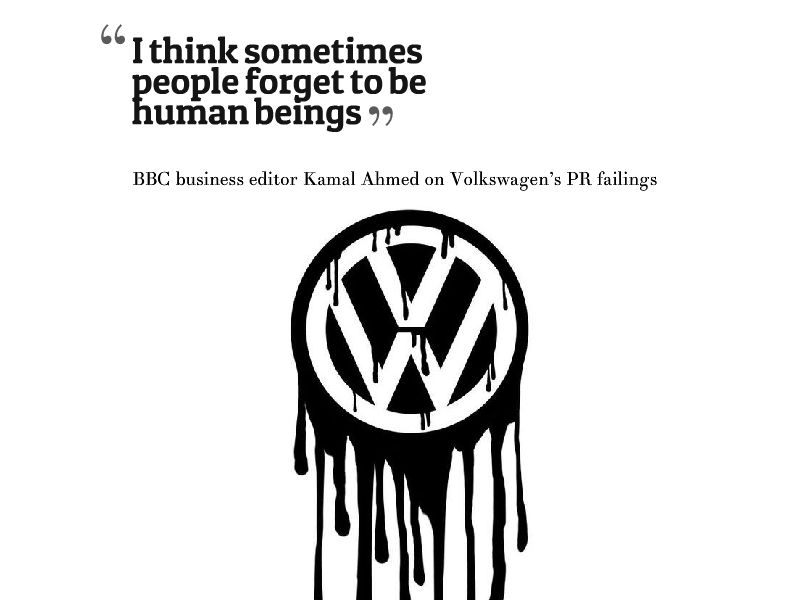 Thomas Cook finally apologised for the death of two children on a package holiday, nine years after the incident. The PR industry was universal in its condemnation of the way comms was handled: 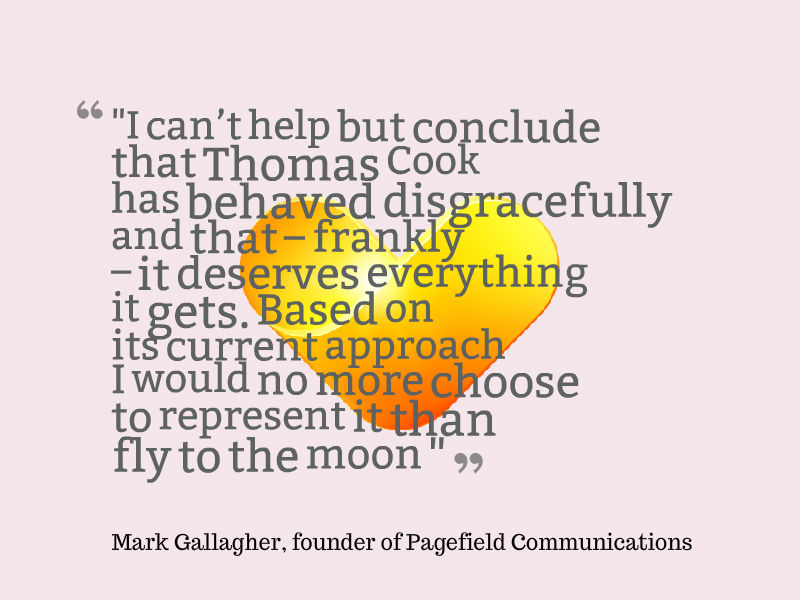 Smug journalists should think before they tweet insults about PRs because: 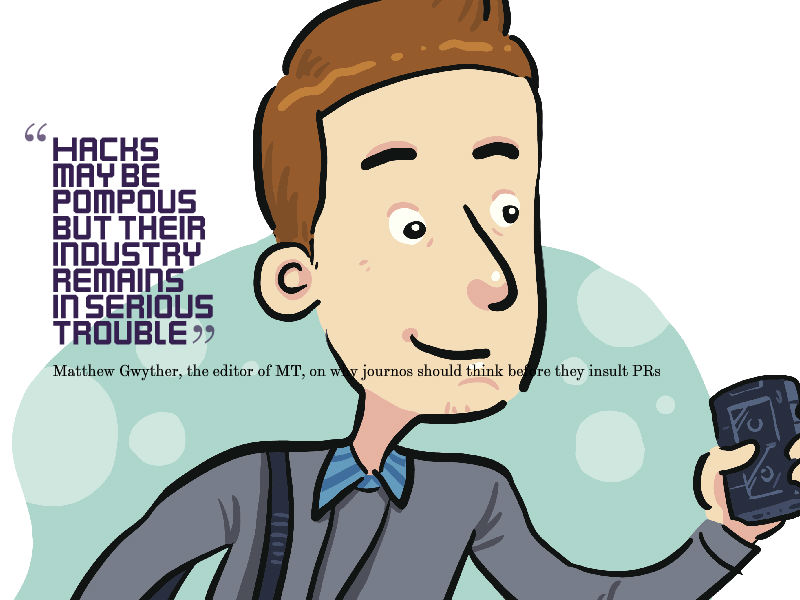 The Chime CEO reflected on the importance of digital as he talked to PRWeek about integration, content and global growth: 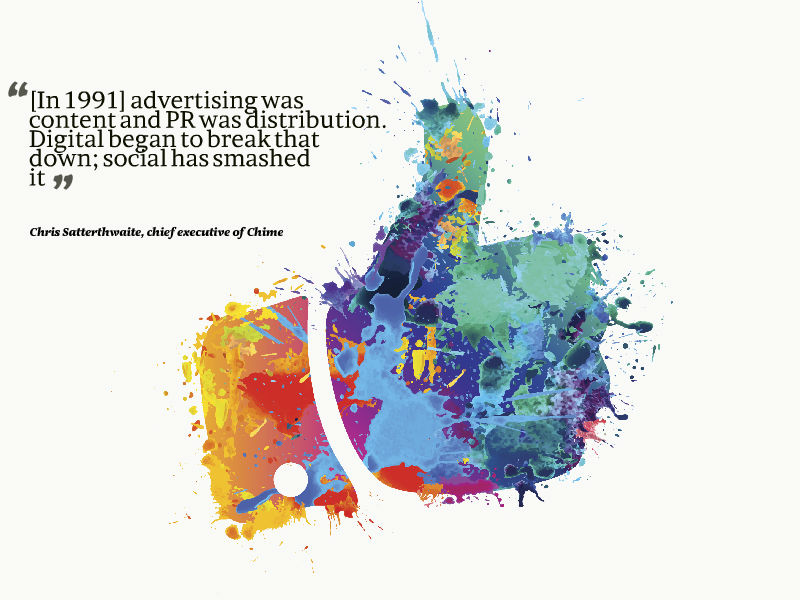 We can always rely on Matthew Freud to inject some colourful language into proceedings. PRWeek caught up with him to discuss his 30 years in the business: 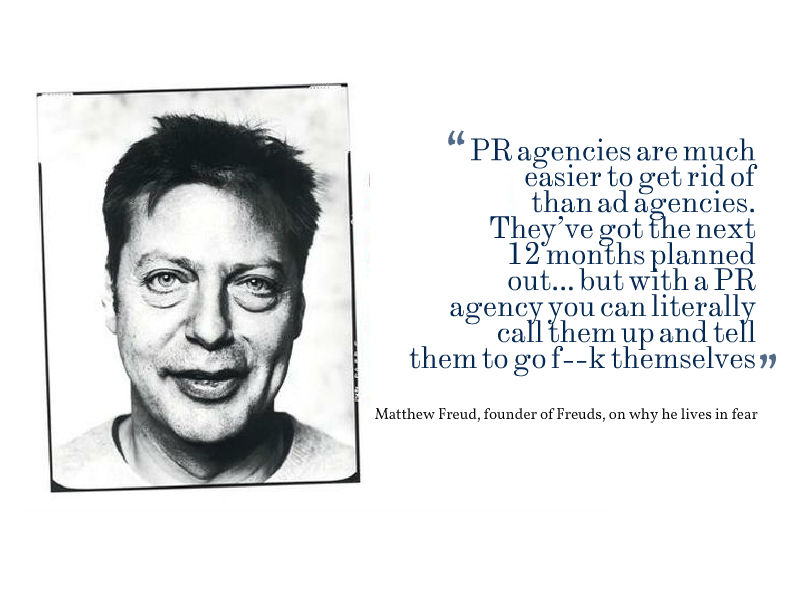 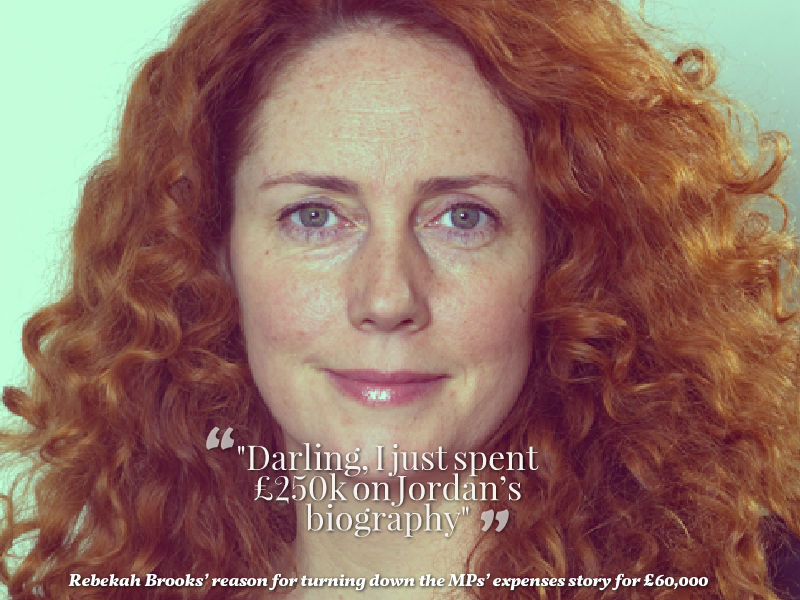 And finally, while there's no harm in working hard, remember to take care of your health: 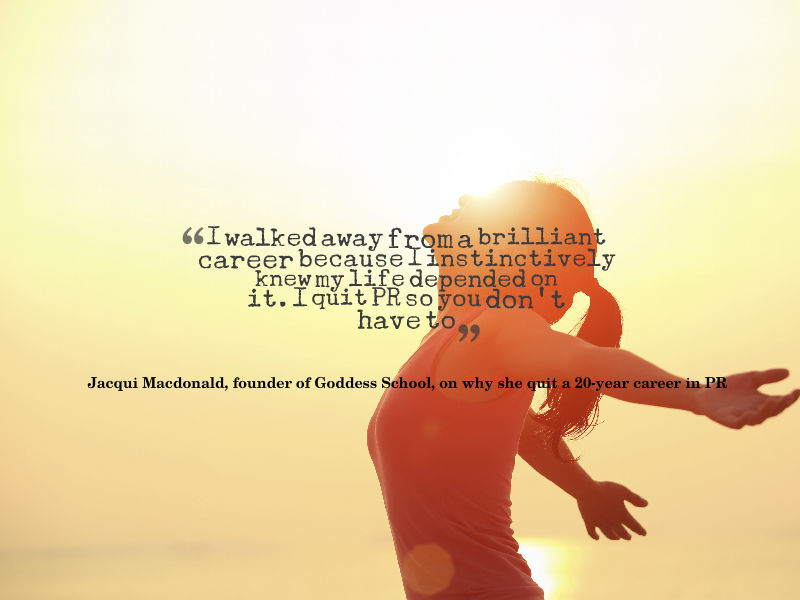