December 2015
Publicis Groupe restructured its business models into four "solutions hubs," with each client business led by a chief client officer, effective at the start of next year.

MSLGroup will be a part of Publicis Communications, which will be led by Publicis Worldwide CEO Arthur Sadoun. The unit will also contain Nurun, Saatchi & Saatchi, Leo Burnett, BBH, and Marcel.

October 2015
In its most recent quarterly earnings report, Publicis said it achieved 0.7% organic revenue growth in the third quarter of 2015. Organic growth was up 0.6% in Europe and 0.4% in North America, but up 4.3% in Asia-Pacific.

Meanwhile, MSLGroup and Publicis reached a proposed settlement with plaintiffs valued at nearly $2.9 million in a long-running gender discrimination lawsuit against the company. The settlement resolved the claims of pay and pregnancy discrimination of more than 100 female employees. 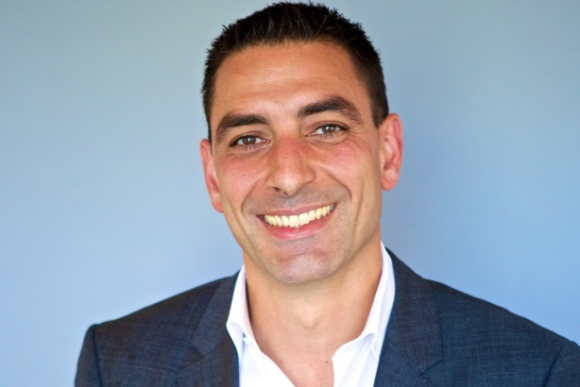 August 2015
The holding company tapped Guillaume Herbette, former global vice chairman of operations at FleishmanHillard, for the dual role of CEO of MSLGroup and EVP of Publicis Worldwide. He succeeded Olivier Fleurot as MSL’s leader.

Paul Newman, president of North America, stepped down earlier in the month. 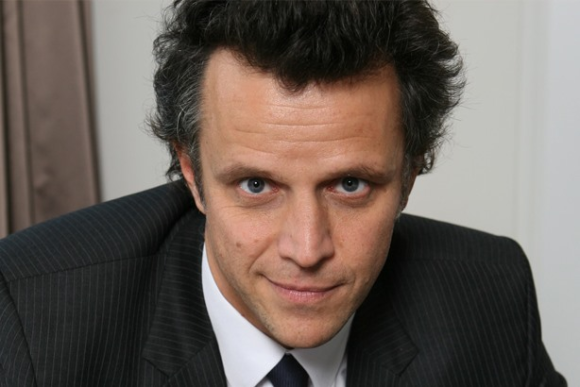 Sadoun is given direct supervision of MSLGroup as Fleurot steps into an SVP role at Publicis Groupe.

February 2015
Publicis Groupe completed its acquisition of Sapient Nitro, a deal that had been postponed twice. The purchase had been held up as the Federal Trade Commission and Justice Department put it through its paces.

July 2014
Publicis Groupe acquired Salterbaxter in an effort to boost its sustainability chops in the UK. The agency was renamed Salterbaxter MSLGroup.

May 2014
"Corporate culture, complexity, and time."
Omnicom Group CEO John Wren on why his company’s "merger of equals" with Publicis Groupe, nearly a year in the making, fell apart.

March 2014
Newman, former eBay VP of communications, replaces Renee Wilson as president of MSLGroup’s North American operations. Wilson said she was stepping down from the role at the end of January.

Publicis Groupe buys Qorvis Communications and bolts it onto MSL. 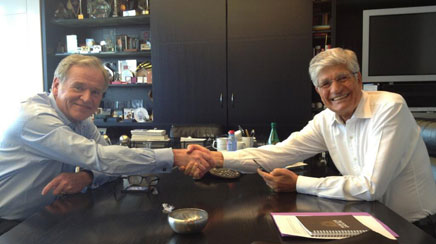 Omnicom and Publicis announced their now-doomed merger, planning to combine into a company with a $35.1 billion total market capitalization.

August 2012
MSLGroup promoted Wilson to replace Jim Tsokanos as president of North America from chief client officer and MD of the New York office amid the class action lawsuit, which described Tsokanos and other executives behaving in a derogatory manner towards female employees.

July 2011
Publicis acquired Rosetta Marketing Group for $575 million in an effort to boost its digital business. 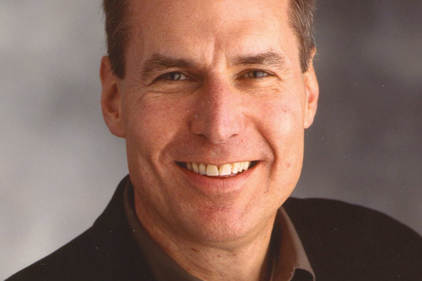 Former Manning Selvage & Lee global CEO Mark Hass winds up at Edelman, taking charge of Edelman China. He departed the Publicis firm in the prior year.

November 2009
Publicis moved a number of its PR firms under the agency formerly known as Manning Selvage & Lee. The new MSLGroup includes Publicis Consultants Worldwide and Publicis Events. Other PR firms owned by the holding company, such as Kekst & Co. and Freud, remained separate.

October 2009
Publicis completed its acquisition of Razorfish, making it a part of the VivaKi media and digital umbrella.

ICF Next to ‘wind down’ advertising, platform development to focus on integrated comms