A few days after the 2015 PRWeek Awards ceremony, a client in continental Europe asked me, "So what’s big in London PR this year?" I did a mental reconstruction of the parts of the evening that didn’t include the hosts of the quiz show Pointless delivering corporate light entertainment from a bizarre, revolving ‘compère-o-round’ stage and simply replied: "Stunts. There seem to be an awful lot of ­winning campaigns that are big, flashy, photo-op-ready, unashamedly OMG stunts."

A realistic, life-sized polar bear puppet in the London Underground, Bathrooms.com's chocolate bathtub and a box of Krispy Kreme doughnuts containing 456,000 calories all cause me to believe that this year’s judges – and I was one of them – are still seduced by "I wish I had thought of that" quirkiness. 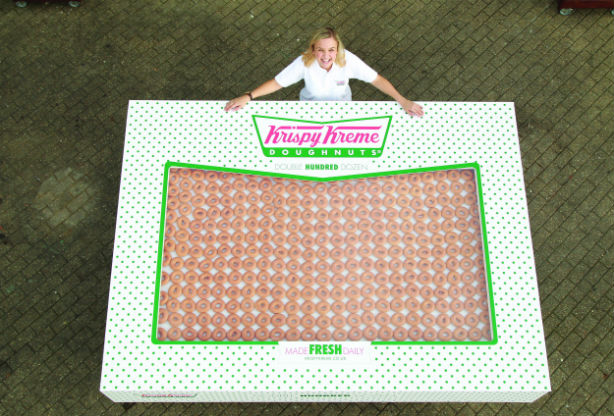 The Blackpool Beach donkey ride that accepts contactless ­payment cards and the Airbnb house and garden floating down the Thames turned a steady stream into a flood. (Note to the Airbnb team: What’s the ­difference ­bet­ween a faux Georgian ­accommodation that floats and a ­somewhat pretentious houseboat?)

So why did these bits of fleeting and floating fabulousness land a direct hit on the public’s sentience, while so many other well-intentioned stunts ended up as nobody’s news? Stunts that were also-rans that became ‘also-brands’.

Now if only someone could get the bear to ride the donkey or vice versa while ­eating a doughnut, we’d really be on to something. Hey, there’s always next year.