Entertainment PR legend Edwards takes the top spot following a busy year that has seen a restructure of his agency’s corporate and music divisions and the appointment of ex-Sun editor Dominic Mohan as CEO. Football’s dominance of the sporting landscape explains Dan Johnson’s position, and that of the PR chiefs at Manchester United and Chelsea. 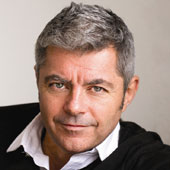 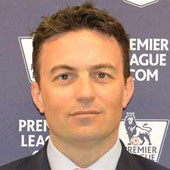 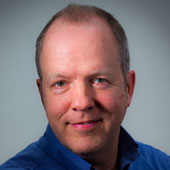 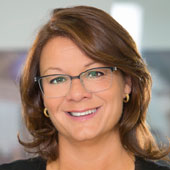 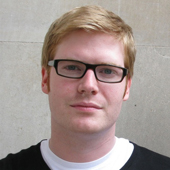 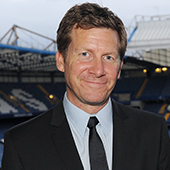 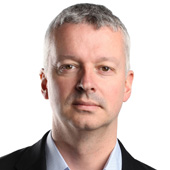 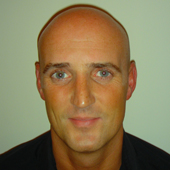 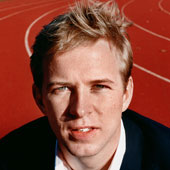