We kick off with Andrew Neil's superb monologue dissecting the ideology of ISIS. If you haven't seen it, this is two minutes well spent:

If you missed #AndrewNeil's brilliant and heroic denunciation of ISIS see it here - https://t.co/qqZ0SQNTv0

Charlie Sheen’s publicist Larry Solters spoke to PRWeek after the actor confirmed he is HIV positive: 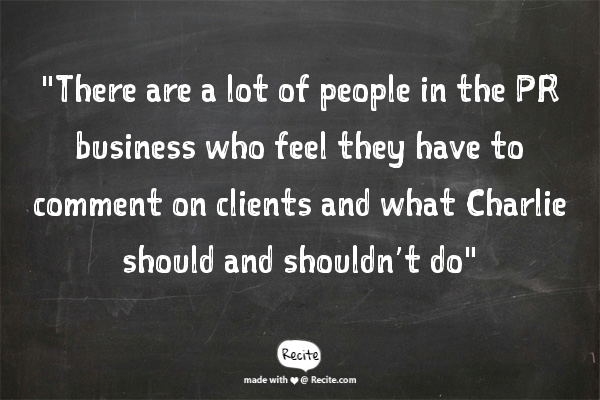 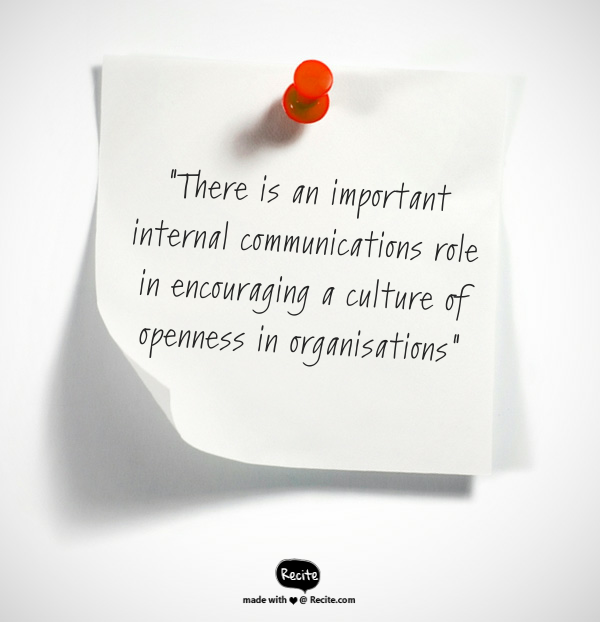 Heidi Myers, comms director for Meltwater, on getting to grips with Singles’ Day: 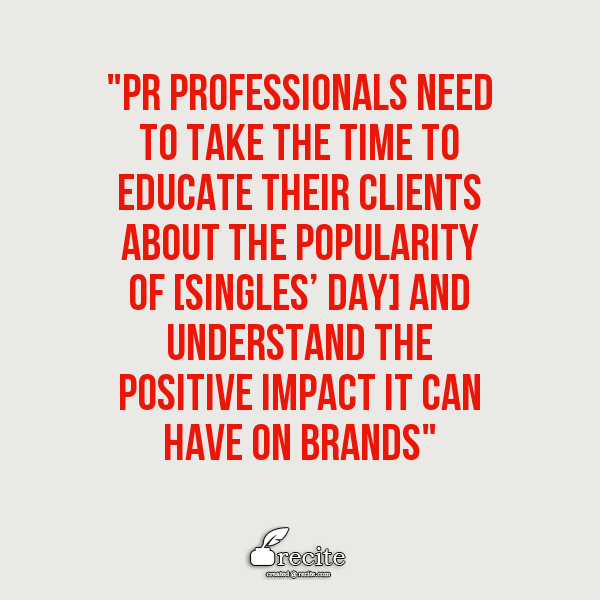 Guto Harri took a shot at The Guardian when explaining his decision to leave News UK: 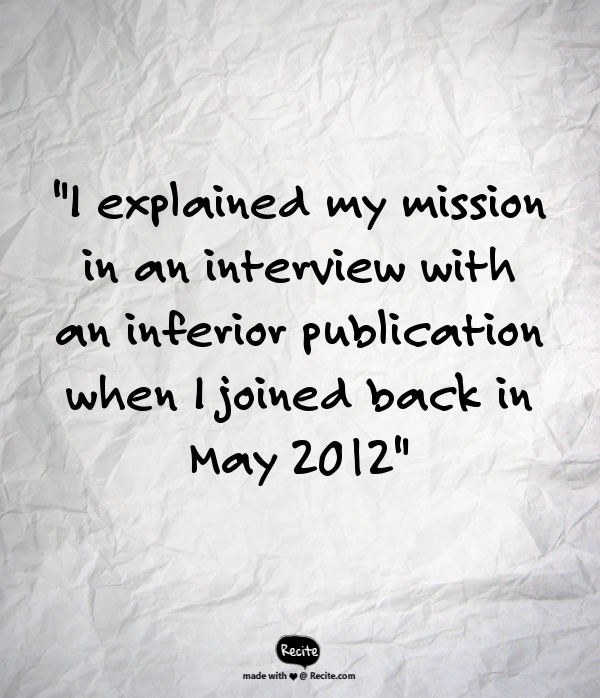 Dan Neale, co-founder of Alfred, on the demise of FHM and Zoo:

Ned Ellison, account executive at Haggie Partners, talked about the role of junior PRs in his 'Death to the PR Stereotype' piece: 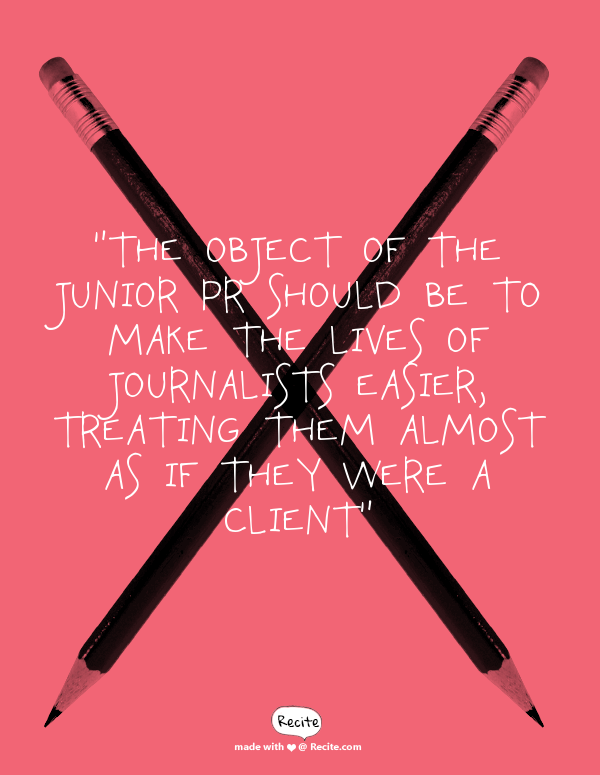 Victoria Ruffy, partner at Little Red Rooster, on why Twitter is a good measurement tool: 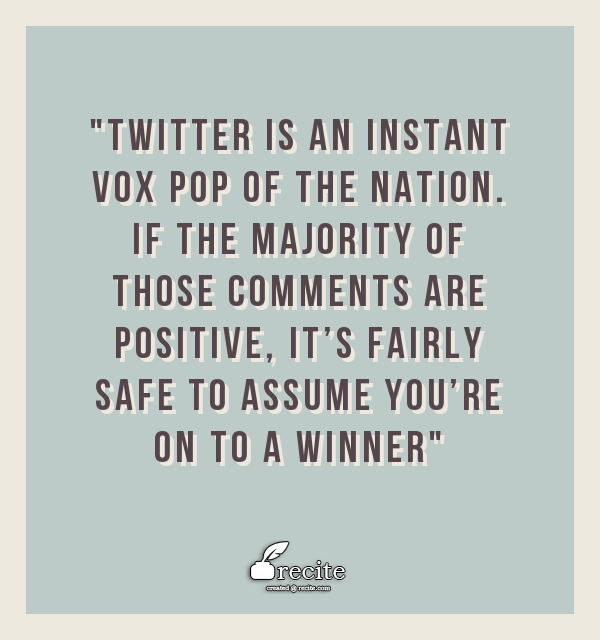 Boris Johnson on the news UK cinemas will not show an advert featuring the Lord’s Prayer before Star Wars:

Outrageous... This is a prayer that is 2,000 years old and informs our whole culture. Expect U-turn from cinemas #askboris @torrentcastle

Chris Hides, MD London of M&C Saatchi PR, on why being talked about at Christmas is good for retailers: 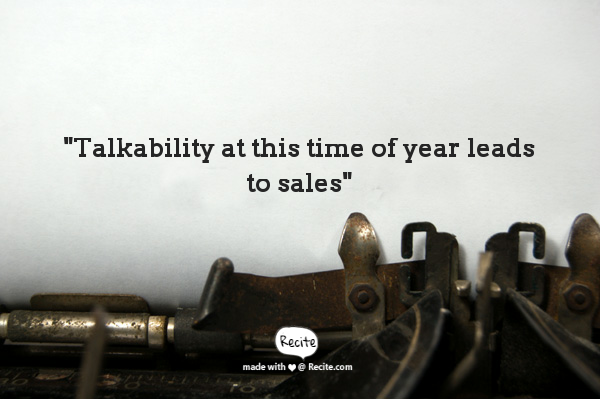 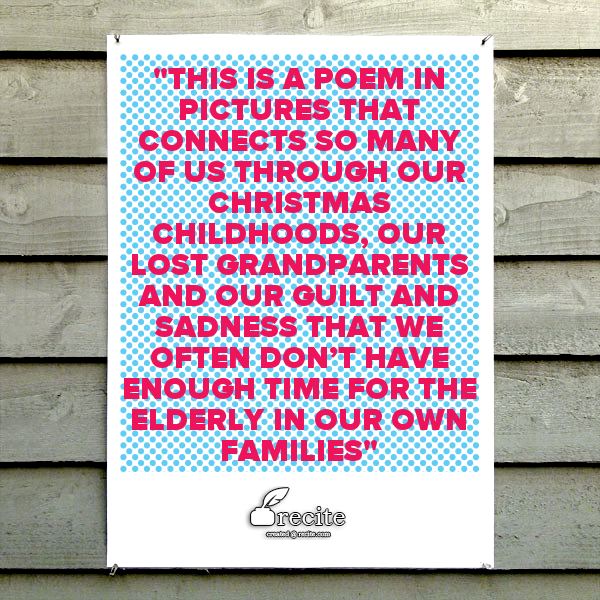