Matthew Freud keeps his role as the most powerful consumer PR figure in this agency-focused list, with his influence arguably set to grow further given his company’s £25m fund to expand. Shah deserves his place at number two as head of the UK’s second biggest consumer agency, which is growing at a rate of knots. 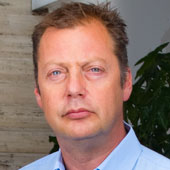 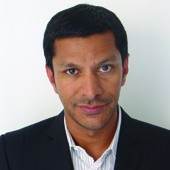 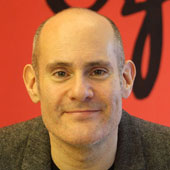 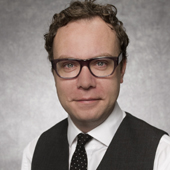 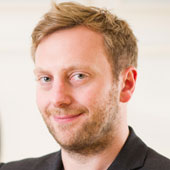 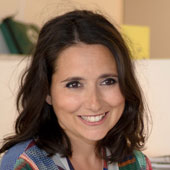 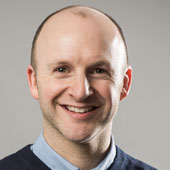 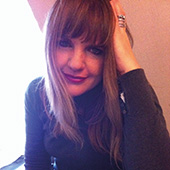 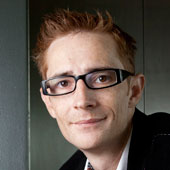 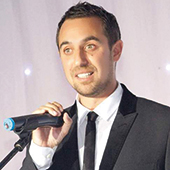