HS2 lead spokesperson Ben Ruse says the term is "utterly devoid of meaning", and many believe it does not reflect the breadth of skills a modern day comms professional must have, preferring terms like external affairs, engagement or – simply – communications.

"It is mostly a term of abuse," says Chris Fox, director of group comms at GKN, while 10 Downing Street’s political and comms director Craig Oliver says the phrase is "toxic" in politics.

Similarly, Virgin Trains’ Richard Scott says: "It’s a little pejorative and reminiscent of the worst examples of spin." For Iris director Vicki Harding, "other disciplines muscling into the fold have narrowed its meaning". "It is time to reclaim its true definition," she states.

Even among those who do use the term, many include caveats. Forster Communications director Peter Gilheany says it is the "least-worst way of describing what we do". 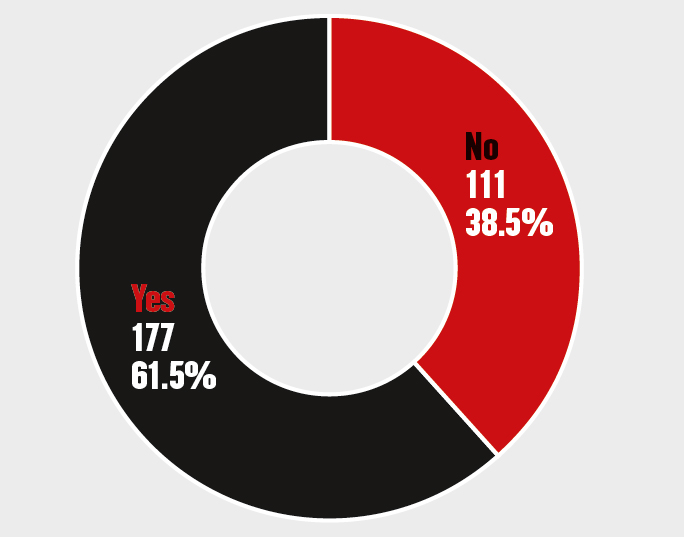 But there is still much genuine support for PR

Kaper founder Chris McCafferty says he is "proud" to use the term, adding: "Only an insecure industry would ask such a question."

Synergy CEO Tim Crow quips: "I’ll ask our PR team and our PR clients and get back to you." Nissan’s Stuart Jackson, meanwhile, has other thoughts on his mind: "My mum has only just worked out what PR is and therefore what I do. Let’s not change it now."