Kirk, who had been in the position since 2011, has left the firm, effective immediately, to "spend more time with his family" according to an Edelman statement.

"Under Andrew’s leadership our Hong Kong business has transformed to a multi-disciplinary and multi-channel communications and marketing agency," said Bob Grove, CEO of Edelman North Asia.

"We thank Andrew for his service and look forward to continuing our growth trajectory with the deep bench strength of our senior leadership team led by Adrian and Andres."

The firm said it is actively searching for a new managing director for the Hong Kong office. 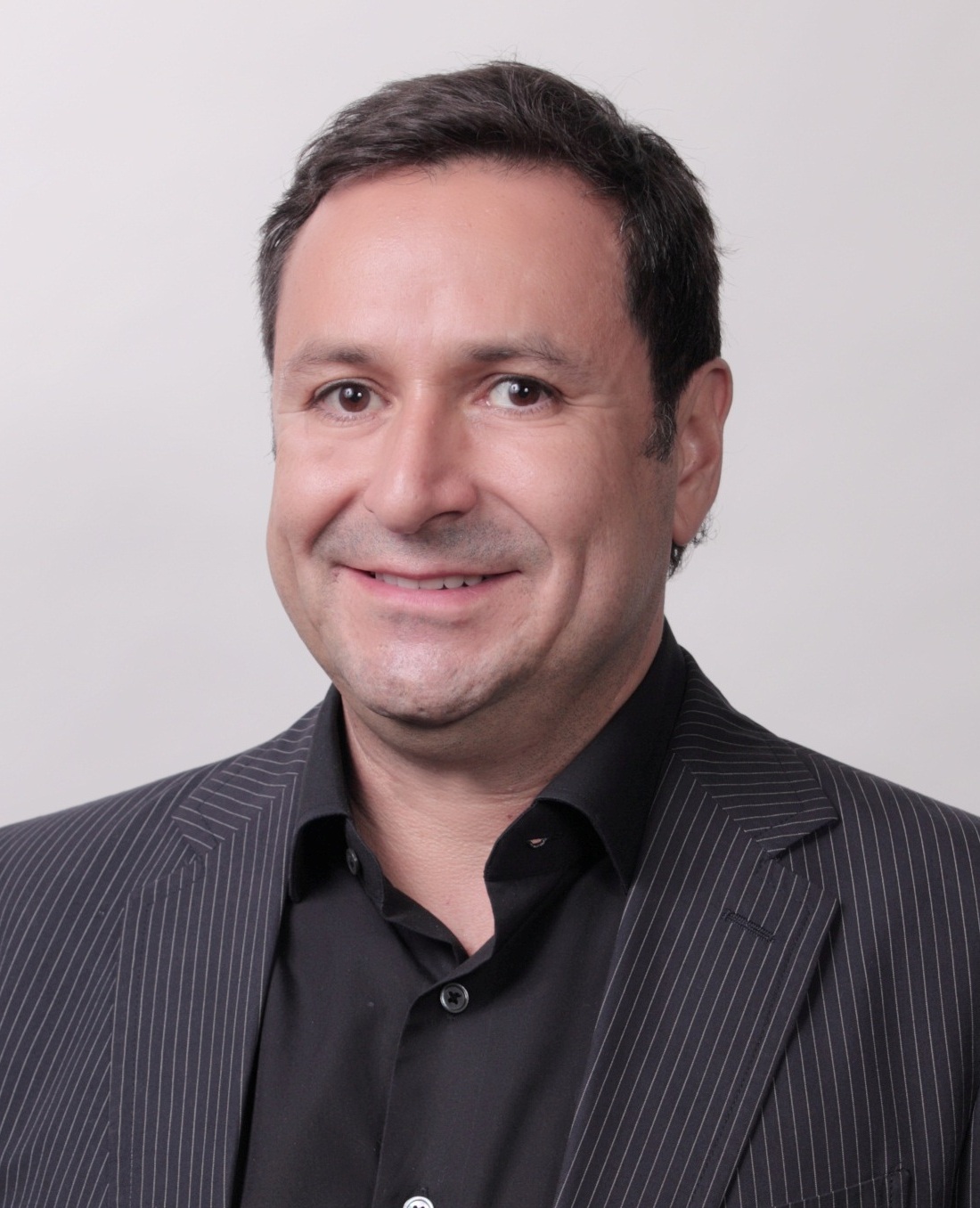 Warr has been senior director of Edelman Hong Kong’s corporate group since 2013. He joined from Portland Communications in London, where he was a partner, and has also worked at Freud Communications and Hill + Knowlton.

Vejarano (pictured) joined Edelman in 2009 as senior director of the Hong Kong consumer marketing and technology practices. He arrived from B.BASE International Design Group, where he was director of global business development, and previously ran regional communications for Xbox.

Prior to joining Edelman, Desfretier was most recently creative director at Ogilvy & Mather. Sharma was previously associate director at TNS Hong Kong and at Nielsen.