Looking to tap into the huge football fanbase in the region, especially through their prize Premier League asset Manchester City FC, Omar Berrada, CFG group commercial director, told PRWeek Asia that connecting more closely with both Asian fans and businesses is the basis of their comms plans.

"Historically the Premier League is strong in Southeast Asia. In various countries, football is the number one sport by far and fans are very passionate," he said. "This led to a natural growth of our presence."

Berrada said through opening City Football Singapore, the group – which also owns New York City FC, Melbourne City FC, and has a minority stake in Yokohama F Marinos in Japan – has underlined its "long-term strategic commitment to the region". 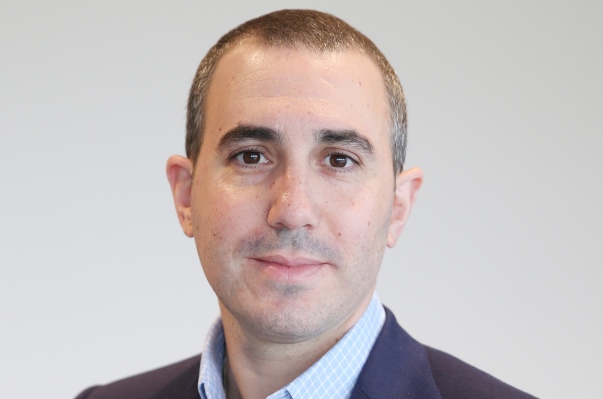 The groundwork was laid with Manchester City’s two trips to Southeast Asia in three years; first to Malaysia in 2012 and to Vietnam this summer.

"It allows our fans out here to be closer to the players and the club in general," Berrada (pictured) told PRWeek Asia. "We’re promoting the umbrella brand of ‘City’ football clubs through shared participation by our fans around the world.

"But we’re always thinking, in Asia and elsewhere: how can we give back to the fans? How can we deliver something that's relevant to them?"

Planning local matches is just one aspect of the PR and communications strategy.

Berrada said the most efficient way to engage with football fans is through digital media platforms, which allow CFG to deliver content that is "locally relevant, attractive and different".

A key strategy for CFG is appealing to the wider football fanbase, rather than focusing on the fans of their clubs, and compelling content is vital to this, Berrada said.

The Manchester City website is already available in 13 languages, and Berrada is keen to continue producing syndicated content using the clubs that has global appeal.

"It’s not just about showing goals, but showing ‘behind the scenes’ content that’s inclusive and fans can relate to," Berrada said. "It’s interesting, not just for our fanbase but for the wider football community."

Unsurprisingly, social media is central to CFG’s content delivery strategy, and Berrada said being on the relevant platforms for different markets is crucial.

"For example, in China, we’re present on Weibo and WeChat," he said.

"It’s about being able to reach out to the fans in the closest manner possible. By speaking their language, by delivering content that’s relevant to them and by being present on the platforms they are using."

The group is also looking at more innovative strategies, such as its recent global brand partnership with SAP for football data. Berrada told PRWeek Asia they have plans to provide fans with real-time match stats through their apps and in their stadiums.

"We’re trying to work with our partners to add value for our fans, and SAP is one of the best examples of that through its data analytics capability," he said. "Our fans all over the world will be able to access that information."

CSR is also an important part of CFG’s work. Their foundation already has a community project in Malaysia and through City Football Singapore it is looking to do more in the region.

"It’s at the heart of everything we do; giving back to the community," Berrada said.