Lego has come under intense public scrutiny after Chinese artist and dissident Ai Weiwei revealed the company declined to supply him with Lego blocks for a new project on political grounds.

Ai took to Twitter to vent his frustration at Lego’s decision and said the company’s refusal to sell to him is "an act of censorship and discrimination".

Lego said it "cannot approve the use of Legos for political works," Ai revealed in an Instagram post.

The artist is renowned for his criticism of China’s government; has been arrested, prevented from leaving the country and had his studios demolished. 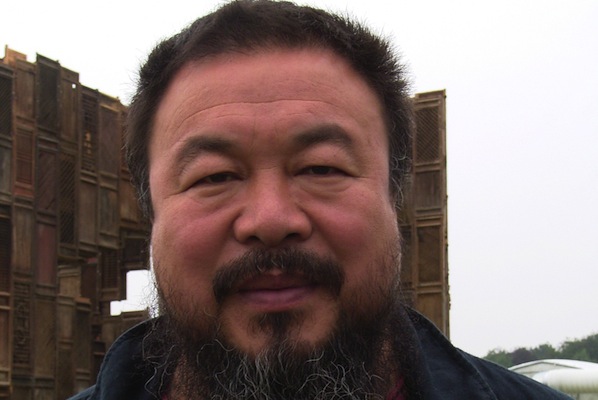 His new work was commissioned by the National Gallery of Victoria in Melbourne, Australia.

Lego has remained firm on its stance, saying it has been a longstanding company policy.

In an email to The Guardian, Lego spokesperson Roar Rude Trangbæk, said: "Any individual person can naturally purchase or get access to Lego bricks in other ways to create their Lego projects if they desire to do so, but as a company, we choose to refrain from engaging in these activities – through for example bulk purchase."

It also denied insinuations from Ai that Lego’s decision was coloured by a desire to protect its business in China, stating that its Legoland parks were sold to UK-based Merlin Entertainment a decade ago.

Lego’s position has led to outcry on social media, with hundreds of people fiercely condemning the company and pledging to donate their Lego to Ai.

Support has been so strong that the artist today announced a new project to "defend freedom of speech and 'political art," and will set up Lego collection containers in different cities.

Tarun Deo, Golin’s managing director for Singapore and Southeast Asia, told PRWeek Asia that Lego has played the issue with a straight bat and clearly stated they are not singling Ai out.

"All corporations reserve their right to have certain policies in place that shape or drive their brand and reputation with their stakeholders and in many ways define who they are – so in this instance Lego are doing what they believe they have a right to do."

Deo added, however, that Lego must act swiftly to stop the incident growing into a larger problem for the brand.

"The fact that this [policy] clashes with Mr Weiwei’s interests or the interests of some people on social media is unfortunate and Lego will have to deal with this ‘conflict’ with dexterity so that it does not become a crisis that damages its reputation."