News Analysis
Tweet
Share
A poll last month by YouGov showed that public sentiment on the issue is deeply divided, with 40 per cent agreeing with the statement that Britain should leave, while 38 per cent said it should remain, leaving 22 per cent of voters undecided.

However, a ComRes poll found that support to remain in the EU enjoyed a clear margin of 19 percentage points over those who wish to leave, unchanged since the summer.

Much will depend on the outcome of David Cameron’s negotiations with other EU leaders and whether he can convince sceptics that he has done enough to secure Britain’s interests.

The Prime Minister has avoided being drawn on whether he would personally campaign to stay or leave but, if he decides on the former, he will be up against some formidable campaign organisations as well as elements of his own party.

PRWeek took a look at the key messages of the campaigns in the debate, the people in charge of crafting them and who is giving them financial backing. 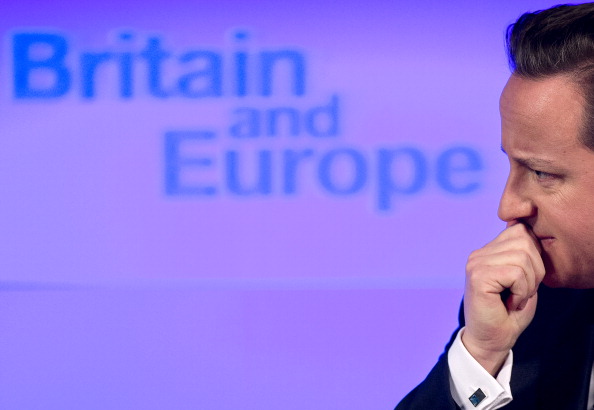 One of the two organisations campaigning for an exit from the EU, it was launched by the UKIP-supporting businessman Arron Banks. It has brought in the services of Goddard Gunster, a specialist public affairs and referendum specialist based in the US. The organisation has a fearsome reputation for winning referenda and has fought and won 30 of them.

Spokespeople
On the advice of Goddard Gunster, Leave has eschewed high-profile spokespeople and instead appointed a 12-person ‘jury’ of people from various walks of life, including a fisherman, shop worker, a solicitor, a steel worker and a nurse, among others. The point of this approach is to avoid using a ‘Marmite’ spokesperson such as Nigel Farage, who will polarise public opinion.

Campaign messages
Rather than come up with several key messages that encapsulate the case for departure, Leave will use its 12-strong jury to explain the case for leaving from the perspective of ordinary people from different walks of life. It hopes to avoid using the high-level arguments on both sides of the debate by those in the so-called ‘Westminster bubble’ and to speak to people in a language they understand. 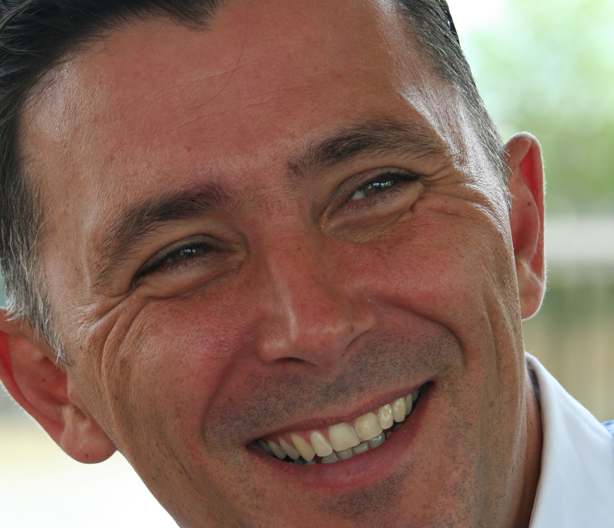 Campaign chief
Andy Wigmore (pictured above) is heading up the comms for the campaign. He has previously run his own media company, been a reporter and producer for Sky and worked in the presentation department of Conservative Central Office.
Wigmore, a Belizean, is also a diplomat for the government of Belize, an ambassador for the Belize Commonwealth Games Association and an Olympic-standard shooter, currently ranked 274 out of 274 in the world.

Money and donors
Leave thinks it will cost £20m to win the referendum and it has that figure covered by a number of private donors, including Banks, the property entrepreneur Richard Tice and the book retailer Toby Blackwell. The campaign also hopes to garner public support and has already raised £500,000 in small donations and it intends to reject any funding of its campaign from the public purse.

The second of the two organisations campaigning to leave the EU, Vote Leave is a cross-party group of MPs from the Conservatives, Labour and UKIP’s sole MP, Douglas Carswell. Together with Leave.EU, they will fight to become the Electoral Commission’s designated voice of the ‘out’ campaign, approximately four months before the referendum vote takes place.

Spokespeople
No official high-profile spokespeople have been announced but celebrity supporters include the author Frederick Forsyth and the historian Andrew Roberts. Other high-profile backers include the Green Party peer Baroness Jones, Channel 4’s chairman Luke Johnson and the former first minister of Northern Ireland Lord Trimble.

Campaign messages
Leave will campaign on the messages that the EU costs the UK £350m per week and that the money would be better spent elsewhere, as well as that the UK has ceded too much control to the EU in areas such as the economy, public services and the law. It will also take the line that choosing the status quo – that is, to remain – is not the safest option because it will involve handing yet more power to the EU. 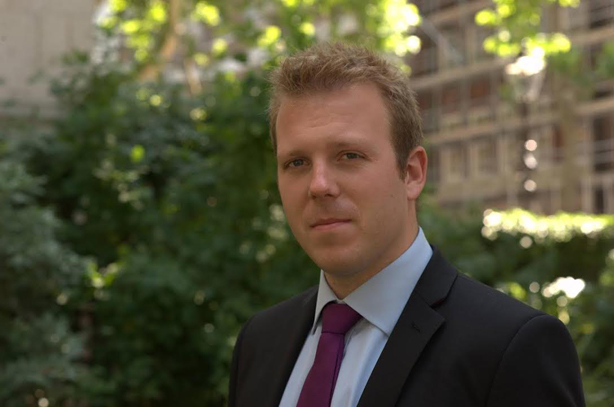 Campaign chiefs
Two formidable opponents for the other campaigns to consider: Matthew Elliott, the founder of The TaxPayers’ Alliance who also helped organise the successful ‘No2AV’ campaign, is the chief executive of Vote Leave while Dominic Cummings, former SPAD to Michael Gove, is the campaign director. Robert Oxley (pictured above), a campaign director for the TaxPayers’ Alliance, is the head of media for the campaign and will be its public spokesman.

Money and donors
It has been reported that the campaign will have the backing of established donors to the Conservatives, Labour and UKIP, including the former Tory treasurer and banker Peter Cruddas, mail order entrepreneur John Mills and the businessman Stuart Wheeler, who funds UKIP.

Launched with much fanfare on Monday by its chairman Lord Rose, the former chief executive of Marks & Spencer. He told assembled media that it was "patriotic" to wish to remain in the EU. The group is, so far, the only group campaigning for Britain to remain in the EU, and boasts the support of Finsbury founder Roland Rudd.

Spokespeople
In addition to Lord Rose making the business case for the UK to remain, the campaign also has the founder of Innocent drinks, Richard Reed, and the television presenter June Sarpong as its key "media-facing" spokespeople.

Campaign messages
Stronger In intends to make "a positive, patriotic case that it is in our national interest to remain in Europe because Britain is stronger in Europe". It will also make the financial argument that Britain receives a "ten to one" return on its contributions to the EU and that the country will enjoy a stronger economy and better security as well as an enhanced presence on the world stage. 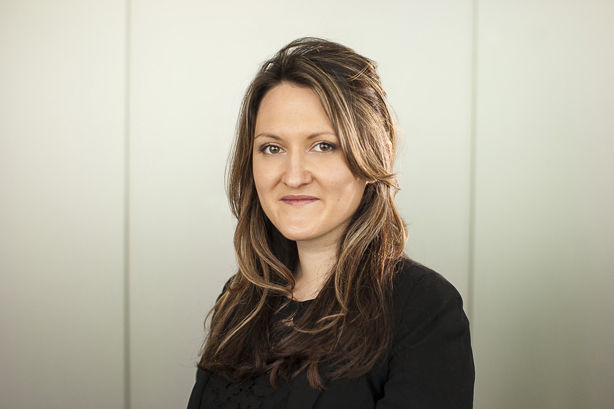 Campaign chiefs
The deputy director of the campaign, as well as its director of comms, is Lucy Thomas (pictured above). Thomas was previously campaign director and head of media for ‘Business for New Europe’ and has also been a BBC producer and a broadcast officer for the Lib Dems.

Money and donors
Lord Sainsbury was among private donors who provided an undisclosed sum as seed funding for the campaign, which is also trying to attract financial backing from the public. The campaign’s co-treasurers are Rudd and BT chairman Sir Mike Rake. Stronger In says it will adhere to the terms of a Bill going through Parliament that specifies a spending limit of £7m for the ‘in’ and ‘out’ campaigns, although it is not yet clear whether spending restrictions will apply before the crucial four-month period prior to the vote.
Tweet
Share