News Analysis
Tweet
Share
Coverage of the scandal has shone a light on the emissions-testing regimes that were set up to protect the public and has called into question whether they are in fact fit for purpose or just window-dressing.

PRWeek asked reputational experts, car manufacturing associations and legislators to find out where the industry and regulators go from here to restore public confidence.

It took five days of headlines about VW before its former chief executive, Martin Winterkorn, resigned. In a corporate crisis, the resignation of the chief executive is usually enough to draw a line under the matter.

But not this time: Winterkorn is now the subject of an investigation by German prosecutors and it is likely that other senior board members will also have to answer questions.

Olaf Lies, a VW Group board member, told the BBC’s Newsnight programme this week that anyone from the company who was involved in the decision to fit its cars with the defeat software "acted criminally" and must take personal responsibility.

He added: "Huge damage has been done because millions of people have lost their faith in Volkswagen." Lies is unable to count the cost of the scandal in terms of recalling the 11 million affected vehicles, 1.2 million of them in the UK, but the cost to the company’s share price is clear, with more than a third of its value wiped off the stock market since the scandal broke.

So could this be the end of the company or, with an estimated 650,000 employees worldwide, is it too big to fail? 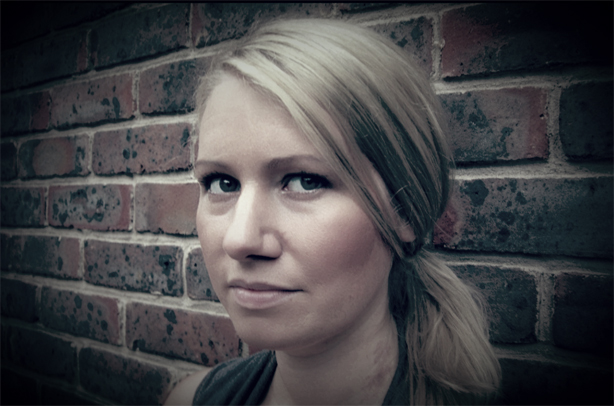 Emily Dent (pictured above), PR director at Rampart PR, which specialises in reputational issues, thinks VW has a long road to recovery.

She says: "History has taught us that no company is ‘too big to fail’; consumers hate being lied to, and there is the potential for massive damage to the implicated brands. Assuming the problem is fixed and apologised for, and the PR teams handle this well, then a car maker having once cheated the system in respect of EU emissions tests is unlikely to be emotive enough for consumers to bear a big enough grudge to send the company under. VW may one day recover from this – just don’t expect it to be any day soon."

The media spotlight is now firmly on the whole car industry and as the scandal develops other car manufacturers have been questioned by US regulators, who were first to uncover the deception, as to whether they too have used technology to fool emissions tests.

Ford, BMW and Renault-Nissan have said they do not use defeat software while other manufacturers have yet to respond or stated that they complied with the law.

There is little doubt, however, that if any other company has attempted to circumvent emissions tests, the clock is ticking until they too are discovered.

The European consumer organisation BEUC, which counts Which? as one of its member organisations, thinks the VW scandal makes the public wary of all car manufacturers. 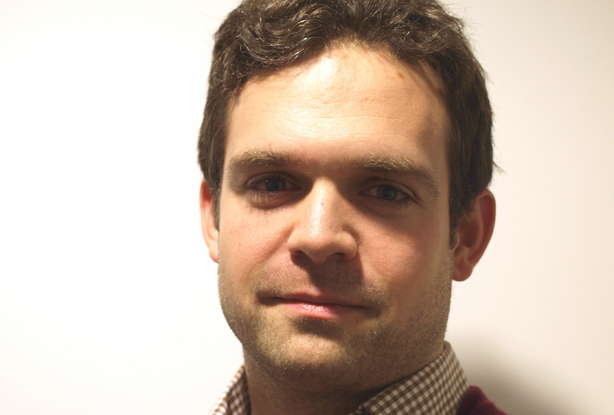 Chris Carroll (pictured above), sustainable transport project officer for BEUC, says: "Public confidence in the automobile sector has been rocked by the VW scandal. There are still unanswered questions concerning the use of defeat devices not only from Volkswagen’s side but among all car manufacturers. Right now, we need to see a public response from car makers as to whether or not other vehicles are affected. Until we hear from car makers in this regard and until authorities have conducted thorough investigations into the use of these devices, there will be a major trust issue among consumers."

The European Automobile Manufacturers' Association, which represents 15 car manufacturers including VW, Daimler and Fiat, is clearly rattled by developments.


ACEA will continue to engage... to address the current challenges and ensure that trust and confidence in the car industry and clean diesel technology are maintained.

The industry body declined to be interviewed by PRWeek but in a statement, the association said: "There is no evidence that this is an industry-wide issue... ACEA will continue to engage with the European Commission and national governments to address the current challenges and ensure that trust and confidence in the car industry and clean diesel technology are maintained."

But part of the problem with maintaining public trust is that the EU’s emission-testing regime has been shown to be flawed. 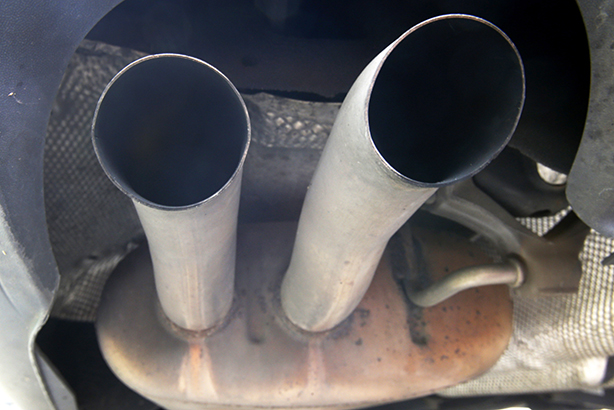 One of the revelations to emerge from the scandal is that some car manufacturers carry out emissions tests in a laboratory environment and that the results of these tests bear little relationship to road conditions.

This regime has been allowed to continue for years and it has taken the more stringent American emission-testing regimes, particularly the ones used in California, to uncover the disparity between car manufacturers’ claims and reality.


It is clear that car makers have been doing their utmost to manipulate official test procedures over recent years.

Carroll says: "It is also the wider concerns surrounding vehicle testing that worries consumers. It is clear that car makers have been doing their utmost to manipulate official test procedures over recent years, which in turn has meant that consumers just cannot rely on the official figures presented to them. To fix this, we need to see a major overhaul to the current testing regime including more independent and reliable testing protocols so as to ensure that consumers are provided with better information."

A new EU standard for vehicles called the Real Driving Emissions (RDE) test is being steered through the legislative process, and lobbyists for the vehicle and fuel industries have been out in force attempting to create the most favourable regulatory climate for their clients.

But will they now face an uphill battle to influence regulators? 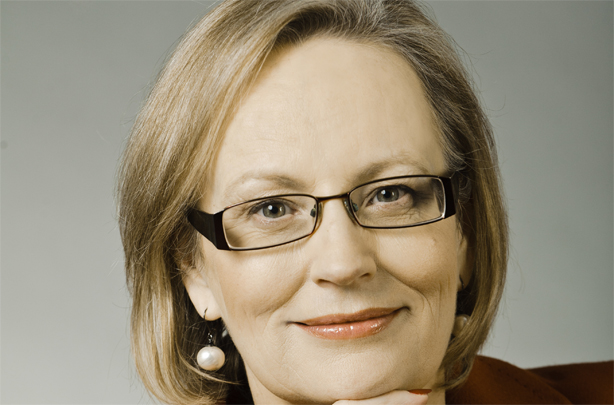 Julie Girling (pictured above), the lead MEP on air quality legislation going through the European Parliament, says: "Possibly. I think the issue with VW is largely one of fraud and, at this stage, I think Members of Parliament will be increasingly wary of the motor industry lobby."

Girling is concerned that public faith in the EU’s emissions-testing regime has been shaken and thinks RDE will be a tougher piece of legislation than it would have been as a result.


The take-home message is that carmakers and European regulators can't be trusted and that the Americans do a better job.


She adds: "The public are trying to understand a complex issue and, in the absence of time to understand the issue fully, the take-home message is that carmakers and European regulators can't be trusted and that the Americans do a better job."

All of which must leave VW – and any other manufacturers which has yet to be discovered – rueing the day it decided to rig the test in order to sell more cars.

Dent thinks VW could come to be regarded as the worst corporate scandal in history.

She says: "If the size of a scandal is measured by the direct impact on revenue of customers turning their backs on a brand, then this has the potential to at least come close. A car is a considered purchase, and brand perception plays a very large part in the decision-making process, so VW has a tricky road ahead."
Tweet
Share