Trust, trade and the occasional pop-culture reference have dominated President Xi Jinping’s ongoing visit to the US, with senior PR pros in agreement that the Chinese government has taken a far more proactive stance in managing its key messages.

President Xi has been at pains to point out that economic growth will not substantially slow and that the pace of economic reforms and internationalization will continue. 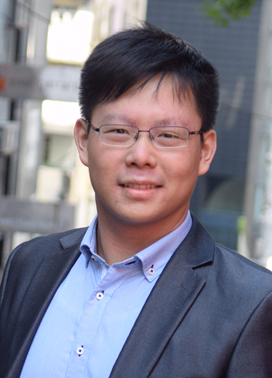 Oscar Wang (pictured), Ryan Communication’s Shanghai head, said: "It’s clear that China is more proactive in managing its key message for this visit, which is understandable, given the backdrop of the domestic economy and volatile markets, which is increasing global concern about the management of China’s economy and markets."

"The Deng Xiaoping strategy of ‘keeping a low profile and hiding one’s brightness’ has been overturned by President Xi as China becomes more assertive on the international stage," Burns said. "Examples include China’s leadership on the One Belt One Road initiative and the Asian Infrastructure and Investment Bank.

"Officially, Xi’s visit to US is aimed to ‘enhance trust and clear doubts’, and by doing so promote a ‘new type of great power relations’ based on non-confrontation, mutual respect, collaboration and win-win, a notion brought forth by President Xi himself during his early visit to US in 2013 as vice president," Burns added.

One area where doubt needs to be cleared is on the economy. President Xi wants the world to know that China is still effectively managing both a "soft landing" as growth stutters and pressing ahead with massive structural reforms.

Wang pointed out the same message was sent to nationwide domestic media ahead of the trip.

"China is also trying to send a positive message to the domestic stakeholders, through the international visit, in addition to the international investor community which has been impacted by recent market fluctuations," he said.

On a broader level, President Xi’s visit is serving as an issues-management mission on several fronts. 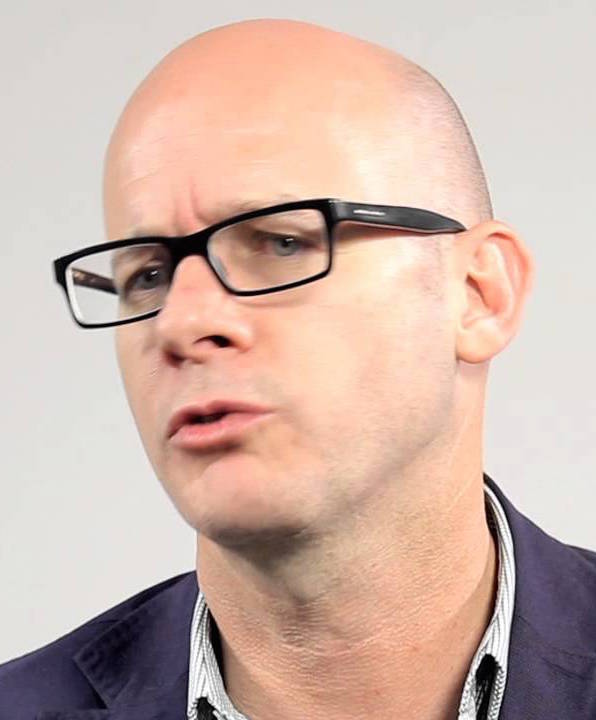 "Bilateral relations are at a critical point," said Burns (pictured). "Tensions are rife over the South China Sea, cyber-espionage and the recent RMB devaluation, among other issues that Chinese know will be complicated by the forthcoming US election. Fully aware of the importance of China-US relations, the Chinese government intends to prevent it from turning confrontational."

Burns added the Chinese media had toned down its criticism of the US government and expressed moderate confidence in the outcomes of the trip, even though China and the US have fundamental differences and expectations, with breakthroughs on some of the more sensitive issues unlikely.

"The key messages are that common interests will overcome differences, and President Xi’s charisma will help win over American people and politicians," he said. "Whatever the outcome, President Xi will gain credit for making the effort and being proactive."

From a US perspective, Ruder Finn CEO Kathy Bloomgarden told PRWeek that the economic slowdown in China had sparked fear and uncertainty and had been "a bit sensationalized in the media."

"President Xi’s visit is an opportunity to rebalance the dialogue, shape opinions and increase confidence in the China market and the opportunity it presents for US businesses," she added. "This means spreading greater awareness of sustained growth potential in the China economy."

She also pointed out that many US-based businesses remained wary of the opportunity that the China market presents to them, particularly in the tech industry where businesses face a high barrier to entry, with cybersecurity threats, political challenges and increased levels of competition with local companies.

"President Xi’s outreach to technology companies through the Microsoft hosted US-China Internet Industry Forum, where he gathered with Chinese and US tech executives from companies such as Alibaba, Apple, Facebook, IBM, Cisco, Uber and Google, is an important signal that China is supportive of US businesses and wants to form more collaborative ties between the markets," said Bloomgarden (pictured). 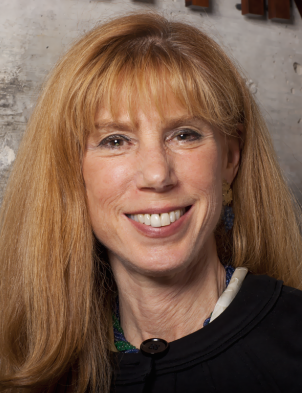 Wang added that the event, along with others, was being used to show that China is capable of also producing world-class companies and strong corporate leaders.

It also appears that President Xi’s communications skills are winning him admirers. In a speech in Seattle he name-checked the movie Sleepless in Seattle, heaped praise on Ernest Hemingway’s The Old Man and the Sea, and even made a joke about the Netflix blockbuster House of Cards while discussing his clampdown on corruption.

As Burns concluded, President Xi is certainly audience-centric in his communications.

"The references to House of Cards and Hemingway definitely struck a cord and really were quite personal," he said. "He’s certainly helping 'dimensional' himself to the US audience."