CINCINNATI: Procter & Gamble has expanded its global communications leadership team from two directors to five as part of its strategy to become leaner and focus on core brands. 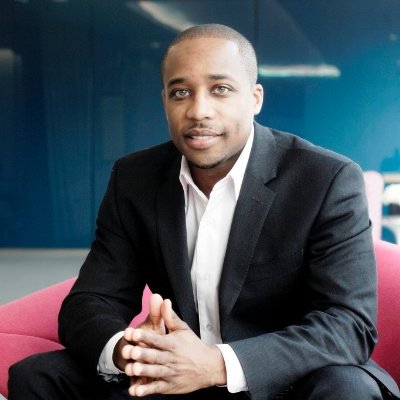 Jones (pictured left), who has worked at P&G for more than 18 years, took on his newest position on August 1 after serving as Asia communications director in Singapore since 2012. Jamie Endaya, previously associate comms director for P&G Asia, took Jones’ former role.

Some of Jones’ responsibilities include global media relations, crisis and issues management, stakeholder engagement, and social media and digital oversight, he said. He succeeded Paul Fox, who shifted to the newly created role of M&A communications director.

"There is a ton of M&A-related activity, not only for the [Coty] deal, but for several other deals, that [Fox] is leading," explained Jones.

"This investment in further strengthening our team signals the importance of communications and the strategic role we can play in this transformation," explained Jones.

He added that the new structure will allow the team to focus on "more tightly integrated communications across a range of internal and external stakeholders, a stronger global orientation, greater integration of digital and social tools, and increased agility and responsiveness of the communications discipline within P&G."

All five comms directors are based in P&G’s Cincinnati, Ohio headquarters.

Despite the recent internal comms refocus and P&G slashing its work with agencies by 40%, Jones said the company still values its relationships with firms.

"We’re constantly evolving," he said, "and you’ll see a lot more engagement from agencies of various types; as we look to do more in digital and social that will dial up and we continue to be very active in issues and crisis management and prevention."

Jones added that it’s hard to attribute a dollar amount increase to the extra engagement, but noted that "agencies play an incredible role in helping us stay connected to each other as well as the outside world."