American PR adventure turns sour
Flack was taken aback by a Guardian article from British expat games journalist Ed Zitron, who became a PR in the US. You can read the full article here, but here are some high (or low) lights: "I was actively encouraged to spam and pester writers. I was told this is what a PR professional did. When I said 'this seems a bit off', my co-workers would chide me, saying 'things were different over here' and that 'reporters didn’t mind'.

"When my first reporter told me to go fuck myself on a cold call, I cottoned on.

"I eventually cracked and quit that agency, but not before spending too much time listening to PR people describe themselves in grandiose terms bordering on black magic."

Things are different this side of the pond though, aren’t they?

It's not reigning, it's boring
Flack is agnostic on the Royal Family - and like many people prefers the Twitter parody @Queen_UK to the real thing - but enjoyed the pomp and occasion of Wednesday, including PRWeek's piece rounding up various brands' Twitter activity on the day Queen Elizabeth became the UK's longest-reigning monarch. However, Flack must confess to having gotten a little royal-fatigued as the #longestreign press releases kept rolling in - including this Pets At Home image: 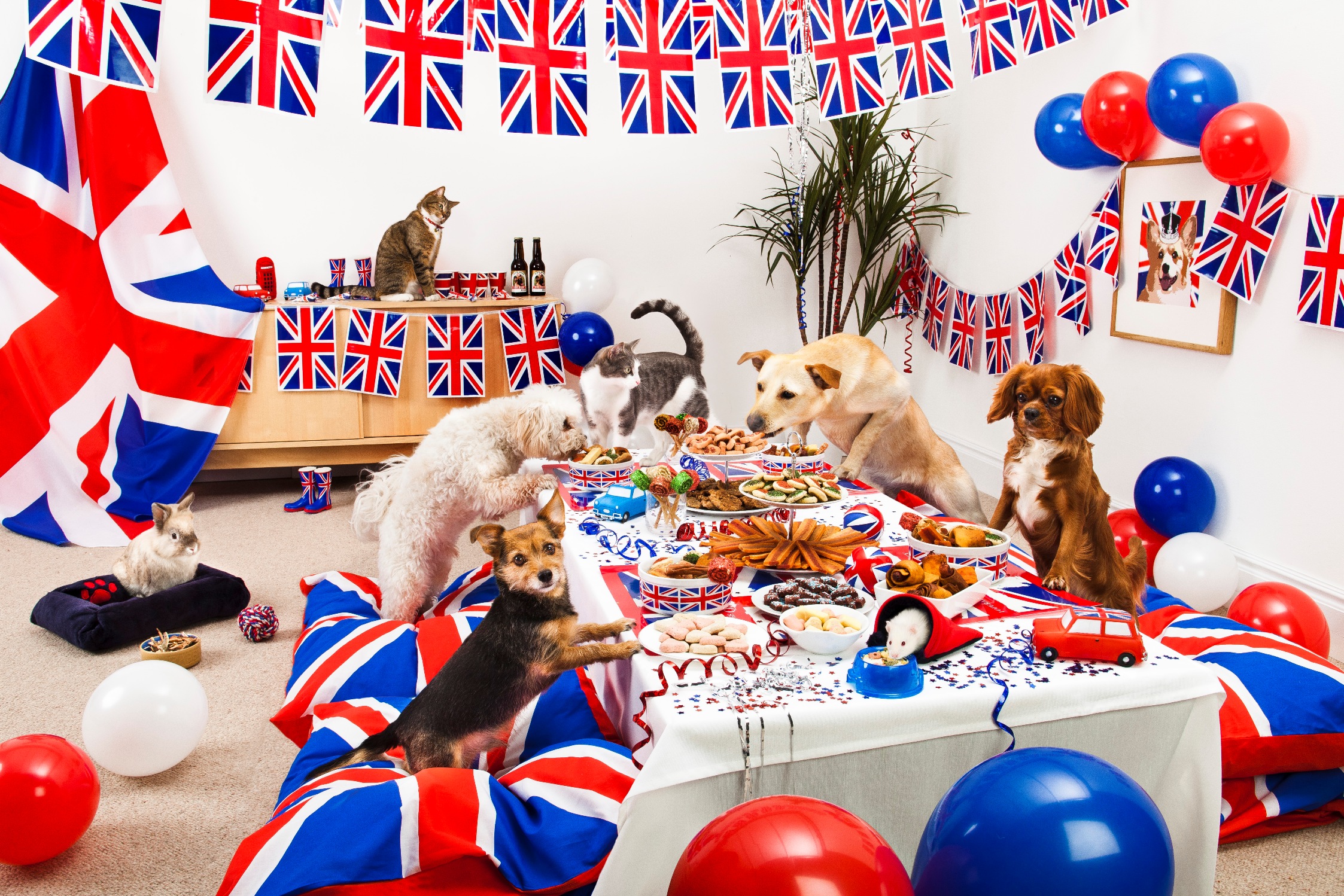 "I’m sure the Queen’s corgis will be joining in the festivities as Her Majesty celebrates 63 years and seven months on the throne, so we didn’t want our pets to miss out on the excitement," Tim Dowling, head of external comms at Pets at Home commented (the Havas PR press release informed us). Still, who doesn’t like looking at some handsome animals once in a while?

Bean there, done that, got the rebrand
Talking of Havas PR, Flack's eyebrows were gently raised earlier this week at the news that its London office was to merge into its One Green Bean brand and lose the name Havas. However, Havas PR's Manchester and Edinburgh offices will retain the Havas name. It's not quite clear why the multinational group would want to remove its name from its PR brand in one of the world's biggest business centre. Could more changes be on the cards?

Fleishman says cheese for new office launch
On the subject of office mergers, Flack was among the throng who attended the "housewarming" party at FleishmanHillard’s swanky new office at London’s Bankside last night. As PRWeek has reported, the venue is set to eventually host all (or almost all) Omnicom’s PR agencies alongside its other businesses. Speaking at the event, Fleishman’s UK boss Jim Donaldson (pictured below) was certainly clear of the benefits of the new site versus its previous office at Covent Garden, where apparently it was not uncommon to come across the odd mouse scampering across your keyboard. Any mouse trying to penetrate the new office would need to be as stealthy as Bond or Bourne, Flack believes, given its location on the seventh floor. 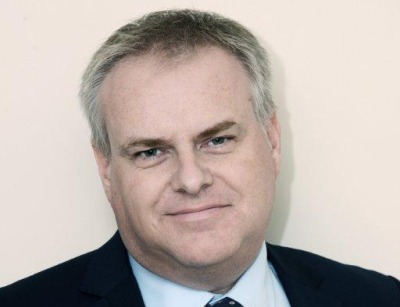 Election fever
Ahead of the Labour leadership election results, Flack took a peep at the social media standings of the two candidates at another vote, one with more direct relevance for the PR industry. As PRWeek reported this week, Liquid MD Jason MacKenzie and Andy Green, founder of Wakefield-based PR firm Green, are the two candidates vying for the role of CIPR president. A look at the use of the hashtags #VoteJasonCIPR and #VoteAndyCIPR on Twitter revealed that the former is comfortably ahead, with 28 uses against 16 at the time of writing (this includes retweets and multiple mentions by the same person, by the way). Could this be a signal of where the vote will be heading?

Yorkshire what?
Flack is aware is can be difficult to choose an ideal Twitter handle - but this example from Yorkshire had us choking on our pint of bitter. It's the Yorkshire Building Society, and what has it gone for? Yup - @Yorkshire_BS. Labelling your own brand as 'BS' - that's a brave move.

Strictly embargoed - just not sure when for
Without wanting to teach Old Granny Flack how to suck eggs, a quick word of advice when you're next setting a "strict embargo" on a press release: get the date right. At least, make sure it exists. One of the high-profile brands - we won't name names - launched its Rugby World Cup activity this week with a press release entitled "STRICTLY UNDER EMBARGO: 7.00am Thursday 9th September". That date doesn't exist (at least not in 2015), but at least they corrected it later to "EMBARGOED UNTIL 0700HRS ON TUESDAY 10th SEPTEMBER 2015". Except, oops... that date doesn't happen either this year. Nice try, anyhow. That was a rugby pun there, by the way. "Try". Never mind.

Rock PR: Robbie Williams Fridays 'a thing'
Groovemeister Flack shared in Rebecca Parker's delight last Friday, as her employer Tangerine PR again got its boogie on for the final day of the week.

SOOO happy that @robbiewilliams Fridays are becoming a thing at @Tangerine_PR ????

Following our suggestion for the ideal karaoke song for a PR in last week's column, we've actually found an ideal option for crisis comms folk via the former Take That man - namely Duke Ellington's 'Do Nothing till You Hear from Me', which Williams covered a few years back.