News Analysis
Tweet
Share
On Monday, the Press Association apologised to a number of national newspapers after PRWeek discovered that a case study in one of its ‘real life’ features was an employee of a PR firm representing a product it endorsed.

Then on Tuesday, the Department for Work and Pensions was forced to admit it had used fake case studies, including pictures, for "illustrative purposes" in a leaflet about benefit sanctions following a Freedom of Information request.

So, is fakery rife in the PR and comms industry? Is it OK for practitioners to be, in the famous words of Alan Clark, ‘economical with the actualité’ and does a little smoke and mirrors really do that much harm? We asked the industry for its take on the week’s developments. 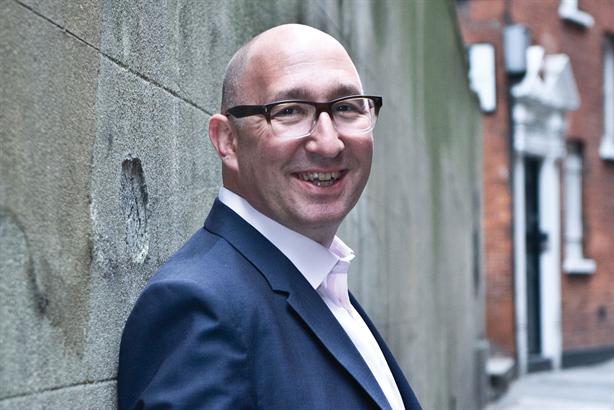 Robert Phillips (pictured above), author of ‘Trust Me, PR is Dead’ and co-founder of Jericho Chambers, thinks the revelations are a throwback to another era.

He says: "None of us know how widespread the practice is, but at least one or two of these horror stories come to light every year. I thought this practice had ended with the 1980s – but apparently not. Sadly, it is probably just accepted as par for the course. It is, in some ways, symbolic of the low esteem in which the general public views ‘old world' PR."

Others take a more sanguine view of this week’s debacle over fake case studies.

Adrian Michaels, a former broadsheet journalist for more than 20 years and now director of FirstWord, thinks the harm comes from lack of disclosure rather than the fact of using a PR employee as a case study.
He says: "Good case studies are hard to find but they make stories far more readable. Inevitably the people involved are very often friends or acquaintances of people working on the story or product – at the company, adviser or media end. The important thing is that there is proper disclosure of all relevant facts and that the story has not been perverted in some way to increase the chances of publicity." 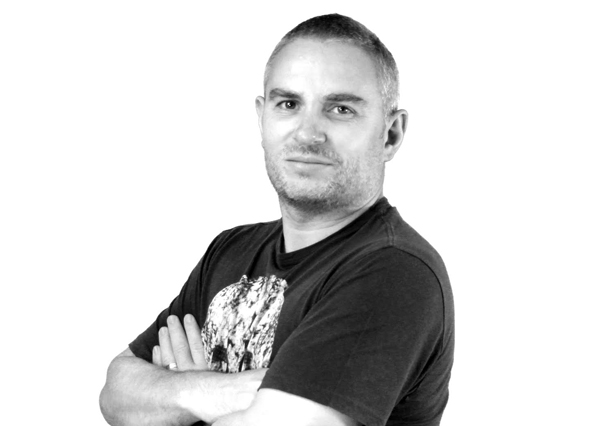 Andy Barr (pictured above), founder of 10 Yetis, goes further, arguing that not only is the practice of bending the truth around case studies rife, but done with the full complicity of the media.

He says: "A member of staff comes forward who fits the bill and their story is packaged and sent to the journalist who made the request. The journo knows of the connection, but the story carries the biog for the case study person as 'Joe Normal, works in financial services', with no mention of the connection to the company they are pimping. Everyone knows. Everyone is happy."


The journo knows of the connection. Everyone knows. Everyone is happy

Alex Black, consultant director at Launch PR, says PRs and journalists – as well as their relatives, friends and friends of friends – are regularly called on to act as case studies, but he agrees that there are red lines.

He says: "The problem comes when a commercial interest isn’t made clear or a fundamental element of the story is untrue."

But, while complicity between some journalists and PRs may be rife, for other journalists trust is a vital part of the relationship.

When the BBC’s Robert Peston used his Charles Wheeler lecture last year to say: "PRs aren’t the only bullshitters; but if they are not paid to bullshit… what are they being paid to do?" he was highlighting a fault line between a part of the profession that is prepared to paper over the cracks to get the job done and those journalists who will not compromise and will not knowingly be complicit in fakery. 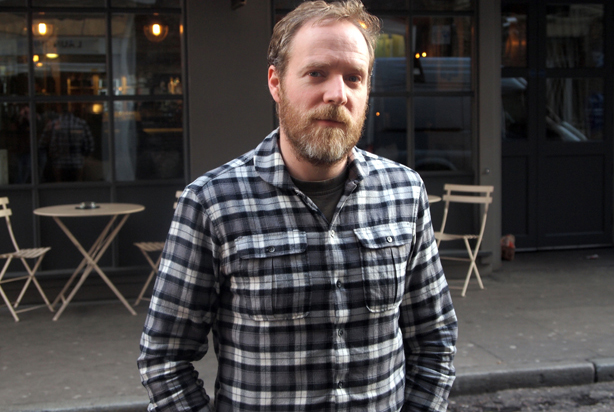 Black (pictured above) says: "Journalists and PRs have a complicated, symbiotic relationship and that requires a high degree of trust, but all the nuances of this relationship can be boiled down to one rule – don’t lie. Be you a journalist or a PR, if you break that rule, people won’t work with you."

So are certain sections of the media more susceptible to complicity over case studies?

Black thinks some media are more "case study heavy" but that they are wise to people trying to hoodwink them because of simple methods they can use to check somebody’s digital footprint using a search engine. 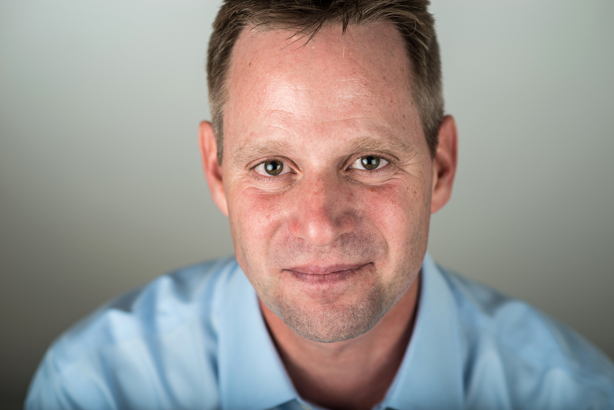 Michaels (pictured above) thinks the practice is symptomatic of a media landscape in financial crisis, with the majority of outlets slashing the workforce, particularly of experienced journalists.

He says: "As a result journalists, many of them nearer the beginning of their careers than the end, are under more work pressure and write more stories per day or week than ever before. Fact checking and time to research one's own pieces often take a back seat to cut-and-paste and following the herd."

And what of the readers and viewers in this complicated dance between journalists and PRs – do they risk being kept in the dark by an act of complicity between both industries?


My hunch is that it doesn’t make the slightest jot of difference. But it should

Robert Phillips, author of ‘Trust Me, PR is Dead’

Phillips says: "My hunch is that it doesn’t make the slightest jot of difference. But it should. This is why I think we need to radicalise honesty and transparency in both PR and journalism."

But Michaels thinks readers are getting a raw deal from these cosy arrangements, even if they don’t know it.

He says: "Whenever something happens that calls any of that into question – PRs spinning away without justification, journalists ignoring counter-information and not ringing up for right of reply, not researching other points of view, or anyone being lazy on either side – then it is the readers that suffer."


In terms of pound-for-pound reputation damage... putting up case studies who aren’t who they say they are has to be among the most embarrassing things you can do


But is faking a case study and playing fast and loose with the truth the worst practice going on in the industry?
Black says: "In terms of pound-for-pound reputation damage for a brand and its agency, putting up case studies who aren’t who they say they are – and being found out – has to be among the most embarrassing things you can do."

Phillips thinks this is probably not the worst thing happening in the industry but the question for him is where does it stop?

He says: "The trouble is that it is probably symptomatic of a much bigger malaise. Where do the 'little white lies' stop? And what bigger and not-so-white lies are out there?"
Tweet
Share