Kingston Council is launching the ads, which were designed with no agency input, on social media and throughout the local area this week. They focus on five key issues: general littering, cigarette butts, chewing gum, dog fouling and street urination.

Using the strapline 'You wouldn't do this at home', one of the ads depicts a dog defecating on a carpet, and the other shows a man relieving himself into a fireplace (see both below). The posters also remind residents that they can be liable for fines of between £80 and £100 for littering, with a council press release saying 400 such penalties have already been levied since they were introduced in June.

Cormac Smith, the interim head of comms at Kingston Council, said ongoing cuts in funding for local government meant the need for new communications between borough and residents.

Smith, who is a director of WestCo, a company providing services to local governments which is itself owned by Westminster City Council, said: "The biggest single challenge that’s facing local government at the moment is changing the relationship with local people. The message is the world has changed. You can’t just rely on the council to do everything for you; we need citizens taking ownership of the services that are probably – and I am talking as a local resident here myself – taken for granted."

On the choice to use what he called "visceral imagery", he said: "It’s getting harder and harder in a media-rich age to get your message across, and I think local government is probably often perceived as a little boring, so we needed to get cut-through."

The pilot scheme using the posters will run until December 2015 and Smith, who has been chair of the specialist trade body LGcommunications since 2011, said the council would then review what impact it had. Alongside the anti-littering campaign, the council has begun the Kingston Conversation, a consultation with local residents about the council's work. 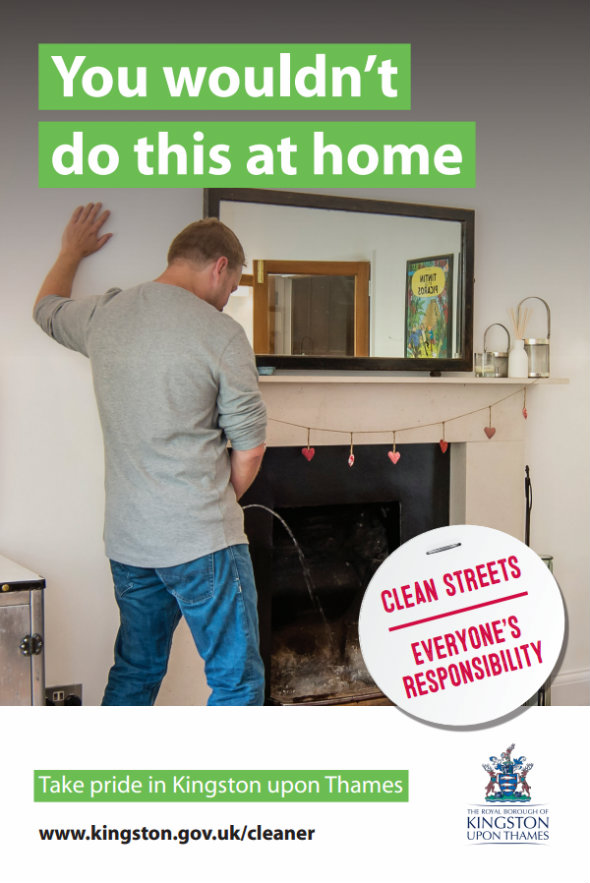 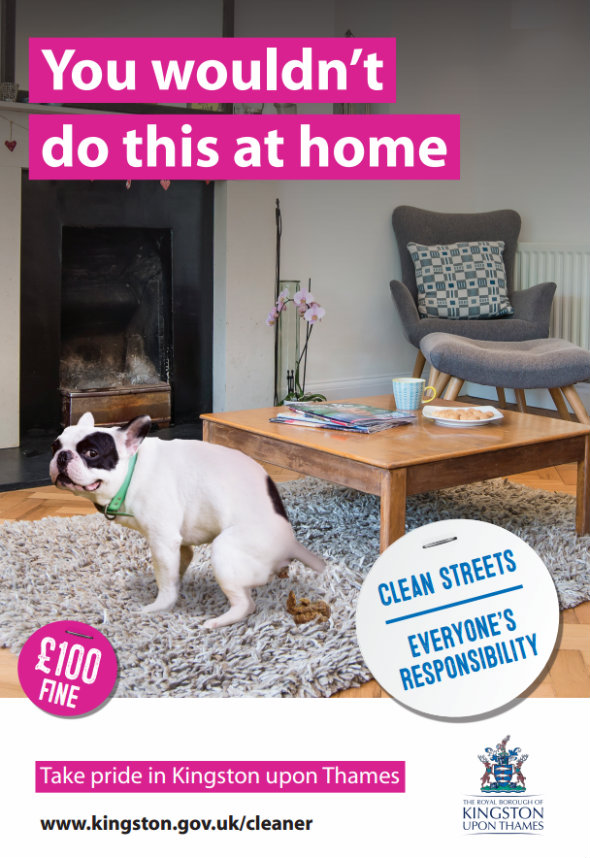