Japanese fashion chain Uniqlo has spent last few weeks fending off accusations that a sex video published on the internet and filmed in a changing room at its Beijing store was a PR stunt.

A snap poll released by pollsters YouGov this week reveals that overall, purchasing intent has dropped in the wake of the scandal.

However, hats off (and whatever other items of clothing) to the 11 percent of men and 8 percent of women who said it enhanced their perception of the brand. Such small numbers, however, appear to put an end to the belief that sex sells...especially when it involves a shaky video featuring a guy who keeps his specs on and comes out with passion-killing lines such as "call me husband." Bless.

Consumer giant Procter & Gamble confirmed this week it was looking to cut the number of PR, advertising and media agencies it works with by up to 40 percent, in a bid to save around US$300 million.

"We are significantly simplifying and reducing the number of our agency relationships and the costs associated with the current complexity and inefficiency, while upgrading agency capability to improve creative quality and communication effectiveness," said a spokesman, seemingly proving the latter is sorely needed, especially when it comes to the use of plain English.

One company clearly keen to continue working with P&G, however, is digital specialists Rightster, which has just launched a social influencer campaign with skincare brand SKII across Asia (the video can be seen here).

"P&G is a truly forward thinking company that understands the benefit of digital first collaboration and experimentation with social media stars on YouTube and other emerging video platforms," said Rightster's CEO, proving that old school sucking up is clearly just as important as new-wave strategies.

This weekend Singapore celebrates 50 years of independence, with the milestone being marked with a raft of celebrations and, more importantly, a four-day weekend.

Brands have been trying to cash-in on the SG50 celebrations for months, with varying degrees of success.

Even the less-than-glamorous insurance industry has been getting in on the act, such as AXA with its Retire Happy plan.

"You’ve worked hard to make Singapore the country that it is today," the firm gushes in a special offer to those born in 1965. "Let us help you kick-start your retirement plan with $500 off your first year premium." How could anyone possibly resist? 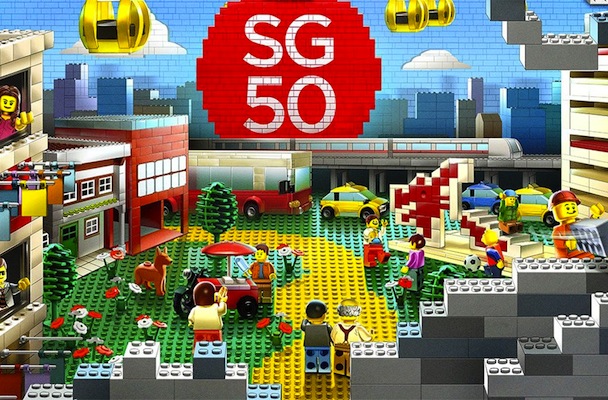 In Asia there were account wins for Cohn & Wolfe and Edelman this week, with the former adding IO and Unit4 to its tech roster, while the latter picked up the PR brief for professional services firm Alvarez & Marsal.

In business news, A consortium of WPP and private equity firm Providence had its offer accepted to acquire sports marketing and comms group Chime Communications for £374m. 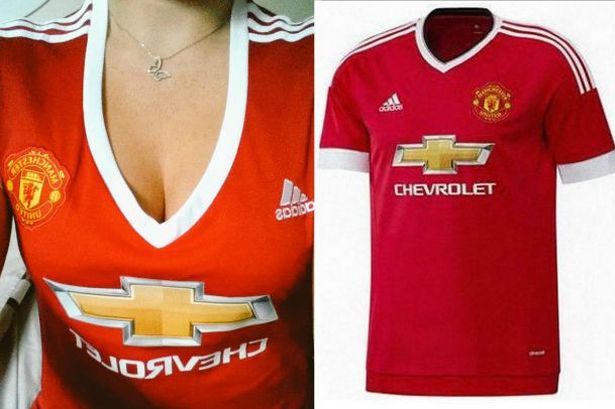 How low can you go? The English Premier League gets underway again this weekend and Manchester United had to take time out from counting the cash from new replica kit sales to defend its new ladies shirt, which features a plunging neckline. Its only saving grace was that it didn't also follow the guidelines of FIFA's well-known feminist and bastion of morality Sepp Blatter, whose sole idea for improving the women's game was, famously, that they wear tighter shorts. Classy.