Margaret Key has been in the Asia-Pacific hot seat at Burson-Marsteller for little over a month, but she’s wasting no time addressing the big questions that have been circulating about the agency's role and positioning in the region.

"I think there has been a lot of questions around what Burson-Marsteller is doing in Asia, given that this part of the world is very fast and nimble, and there is a big focus on digital," she says. "These questions have come from staff, clients and prospects. We need to show what we’re doing to present our point of view."

While many agencies have been quick to embrace and enhance their digital offer, Key concedes they have lagged behind somewhat.

"I will be candid; we are not known collectively for our digital work," she says. "However, if you look at China and India we have really fantastic teams where we have centres of expertise and we will look to replicate that across the region."

Key was appointed Asia-Pacific CEO last month, having served as chief operating officer for Asia-Pacific for the previous year. She was also acting Hong Kong market leader until early 2015.

She joined Burson-Marsteller in 2010 as Korea market leader, having previously served in senior roles at Edelman in Japan, Korea and Hong Kong.

Key's appointment followed the departure of Terri-Helen Gaynor (pictured below) who resigned from the company for personal and family reasons after less than six months in the role. 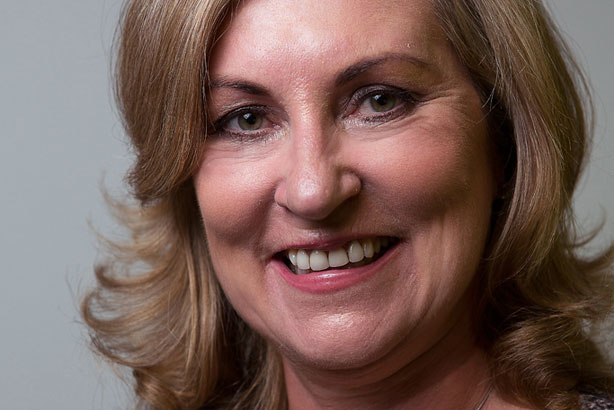 Key’s focus for the first three months in the role is to flesh out the strategies agreed at a regional workshop in Bangkok in April, where market leaders and their deputies spent four days pinpointing the agency’s priorities.

"We had all of our market leaders together for the first time in two years and had many discussions. I will now start working with the regional leaders on those priorities, cascading them down and putting the tools in place to present them to clients."

While she maintains she is not trying to reinvent the wheel for Burson-Marsteller in Asia, she is acutely aware of the need to strengthen its capabilities, especially in the digital sphere.

"The agency has a strong reputation in the market and we are very respected for our corporate, crisis and issues, and public affairs work across the entire region. These are what I call the game-changing assignments and that is not going to change," she adds.

"We will embrace what Burson is known for and strengthen it in an area where are not so well known, and that is digital," she adds.

This will be achieved through acquisitions, but also by expanding existing global and regional projects across the region to build a "one APAC culture".

So, Studio B, which launched in the US earlier this year and combines the firm’s data analytics and web data tools, opinion polling and research capabilities alongside a full-service creative and production offer, will be introduced in Asia.

It aims to coordinate and scale creative, data-driven content with distribution across all traditional, digital, and social media channels, and is being led by Brad Mays, Burson’s MD of US digital integration, and Thomas Gensemer, US chief strategy officer.

Key will also assess how the GBM Live! Newsroom in India—a project designed to curate news across all media channels and repackage it for their clients—can be utilized across the region.

The project, described as a centre of expertise, launched in January 2014. Run by a team of former journalists, the newsroom can also provide strategic advice about real-time communication messages and news.

"GBM Live! Is performing very well and it is already making money," Key says. "Often these things can start with a flurry and then fade, but this is growing very well. I think many agencies struggle to take something successful in one market and develop it. We need to see how we can replicate them across the region, rather than saying ‘this is doing well, keep us informed of how you are doing’."

Key also draws attentions to the agency’s digital capabilities in Beijing, where the team led by Joe Peng (pictured below) has grown from two to 20. The challenge now is to better communicate these developments to the wider market, while extending them Asia-wide. 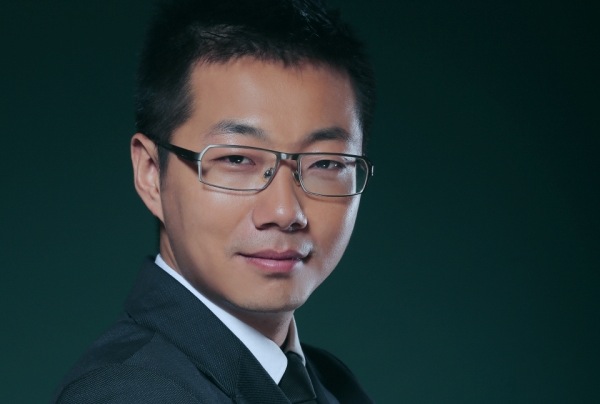 "There may be some people scratching their heads and asking ‘is Burson digital?’ But the reality is we do have pockets of excellence. We now need to replicate that success," she added. "Within three to six months we want to see this happening. The groundwork is there and now it is a case of putting the strategy in place.

"We might have the reputation for being the buttoned-up go-to agency for crisis and reputation issues, but there is so much more to us, but we haven’t marketed it that aggressively," she adds.

In terms of acquisitions, market leaders are now looking at what makes the most sense for them.

Key adds: "We are not telling them that everyone has to go out and get a digital agency, for example. Instead, we appreciate that the local markets have very local demands, and they might be very different to the trends we see at a regional level.

"Right now this is all under review and we do have a list, but these things don’t happen immediately," she says.

Looking to later this year, Key says her main focus will be on people and processes, including the creation of a uniform training programme.

"In India, they have a bootcamp in place for their staff, so we are sending our regional HR head there to test-pilot it with some of our colleagues from the region. We will then decide if we continue to do it through India, or if we do it in all of the markets," she says.

When it comes to current business performance, China, India and Singapore are setting the pace, with the remaining offices "very stable".

In Korea and Japan healthcare remains a dominant sector, while in China there is a lot of public affairs work in Beijing, with a greater consumer focus in Shanghai.

Much of this is driven by an influx of western multi-national corporations entering the market and the increasing number of Chinese companies seeking to expand globally. In Singapore and Indonesia public affairs dominates the workload.

"We are looking very closely now at how we entrench ourselves in Southeast Asia by looking at our affiliates and our teams," adds Key. "That area is very dynamic but also very fractures, so we need to make sure we meet the different needs in the different markets."

With regard to new hires, the main market to strengthen is China and Key will be looking for people with experience beyond the traditional PR environment.

"We are not trying to hire people who necessarily fit the traditional B-M build or even the agency build. We will take a look at people from outside the industry. We will go against the grain of the traditional hire.

Key quickly brushes off suggestions that being the third APAC CEO in a little over seven months may cast a negative perception to staff, both present and future.

Instead, she is upbeat about the potential for agency, while owning up to some of its shortcomings.

"However, hopefully this time next year I will be hearing about how much we have changed, and then I’ll know I’ve done good job."