As bad weeks go, Toshiba has had a shocker.

On Monday an independent report confirmed the company inflated profits by $1.22 billion—almost three-fold.

This led CEO Hisao Tanaka and other senior executives to resign after investigators concluded they colluded in "institutional" accounting malpractices over seven years.

"Within Toshiba, there was a corporate culture in which one could not go against the wishes of superiors," stated the report.

Toshiba then moved swiftly to sell its stake in Finnish elevator firm Kone for $946 million to boost its bottom line.

It also rapidly embarked on a "clearing the deck" strategy, which should preserve its long-term fortunes, according to senior vice president at Levick, Jason Maloni.

"Shares of Toshiba have dropped around 20 per cent since early April when the accounting issues came to light," said Maloni (pictured below), who has handled suits involving Microsoft, Roger Clemens, Hooters Restaurants, Bayer, and the Recording Industry Association of America. 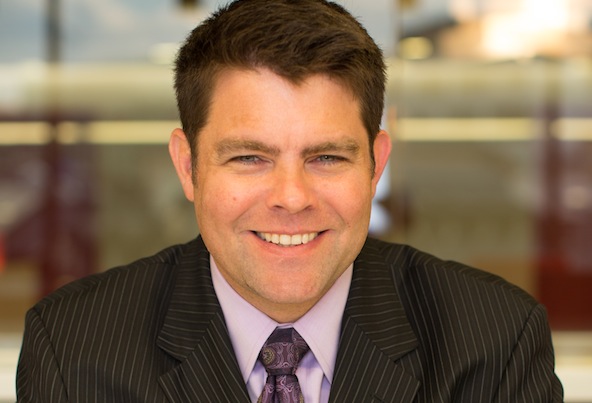 "The clear the deck strategy, whereby the CEO and several senior managers resigned, ensures the company now has a chance to rewrite its own narrative to one focused on accountability. So long as there are no more revelations about suspicious accounting practices, the company has a strong chance of regaining its footing," he added.

It is unlikely, though, that results will change overnight, and Maloni believes clear action and strong accountability will prove far more powerful than "any news release or other communication".

"Toshiba’s reputation was not built overnight and it will not crumble with one scandal. The company has a chance to recover and remind everyone about the principles behind the brand," he added.

On a broader level, the scandal is likely to lead more Japanese companies to examine their accounts, especially amid warnings from the government that the country can't tolerate repeated failings of corporate governance.

"Toshiba is a bellwether company in Asia and the world. I suspect the revelation about its balance sheet will cause other boards to more closely scrutinize their own books and ask more questions. This is the market correcting itself and it’s a good thing. It can have the effect of making Japanese companies across the board more sensitive to accountability, the values of its leadership, and transparency," added Maloni.