Edelman has hired current Leo Burnett managing director in Malaysia Robert Kay as its CEO in the same country.

He will fill the shoes of Raymond Siva, who has been named CEO of Edelman in Indonesia.

Both roles are effective from September 1 and will report to Iain Twine, CEO of Edelman Southeast Asia & Australasia.

Stephen Lock, currently CEO of Edelman Indonesia and head of Southeast Asia public affairs, is leaving after four years with the firm. He is joining Speyside Corporate Relations in Latin America.

"Over the course of Raymond’s five-year tenure, the Malaysia operation has grown sevenfold in terms of revenue and staff has more doubled," said Twine. "Raymond’s experience leading our Malaysia office and Robert’s world-class creative and advertising background will realize this ambition for the benefit of our clients in Indonesia and Malaysia. Stephen has already laid the groundwork for this vision in Indonesia by hiring the best digital and consumer marketing talent available and by making us the go-to agency for international organizations in Jakarta. We wish him all the best."

Under Siva’s leadership, Edelman Malaysia has been awarded Campaign Asia-Pacific’s Southeast Asia PR Agency of the Year – Silver for two straight years and has been a driving force behind Edelman’s growth in the region. 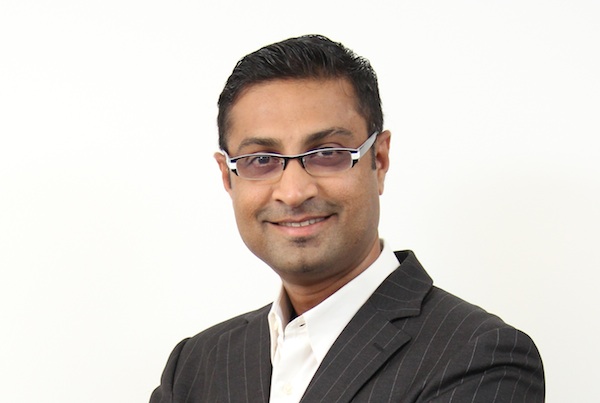 "I am thrilled and energized by the opportunity to build on the great success of Edelman in the Indonesia market," said Siva (pictured above). "Evolving it into a leading communications marketing firm will require nurturing and attracting the smartest talent across diverse backgrounds that will allow our clients to excel."

Kay has previously worked for The Coca-Cola Company, Saatchi & Saatchi and for TBWA in Abu Dhabi, where he worked with the national airline of the UAE, Abu Dhabi Formula 1 and the government's Media Zone Authority and investment fund.

Kay said:  "As an independent firm, there are no boundaries to what Edelman can do. I see my role as building on Edelman’s instincts and grassroots credibility with the science and rigor of my marketing background to enhance the work we do for our clients."