1 - It was the year that PR finally broke through

This was the seventh time Cannes featured a PR category but it was the first time PR agencies won more than half the PR Lions. There was a record number of 1,969 entries into the category and a record 50 per cent level of PR agency participation, up from 40 per cent last year.

"This is an unprecedented year in the history of the Cannes PR Lions," trilled chair of judges Lynne Anne Davis, president Asia Pacific at FleishmanHillard. "The main changes have been the quality of the work and the progress the industry has shown. Cannes has accelerated that progress."

MSLGroup’s #LikeAGirl campaign for P&G’s Always completed a clean sweep of the awards this year by adding the PR Grand Prix to its list of honours. The touching campaign, which aims to rebuild pubescent girls’ confidence by reclaiming the phrase ‘like a girl’, has been a hit with award juries and the public alike.

It also did well in several other categories at Cannes, winning gold in the Direct Lions FMCG category, Silver in the Use of Social Audience in a Direct Marketing Campaign, and another Gold and a Bronze in the Promo and Activation category.

This followed a stellar performance at this year’s PRWeek Global Awards where it won Campaign of the Year, in addition to the top award in the Global Brand, Healthcare, Product Brand Development and Global Citizenship categories. 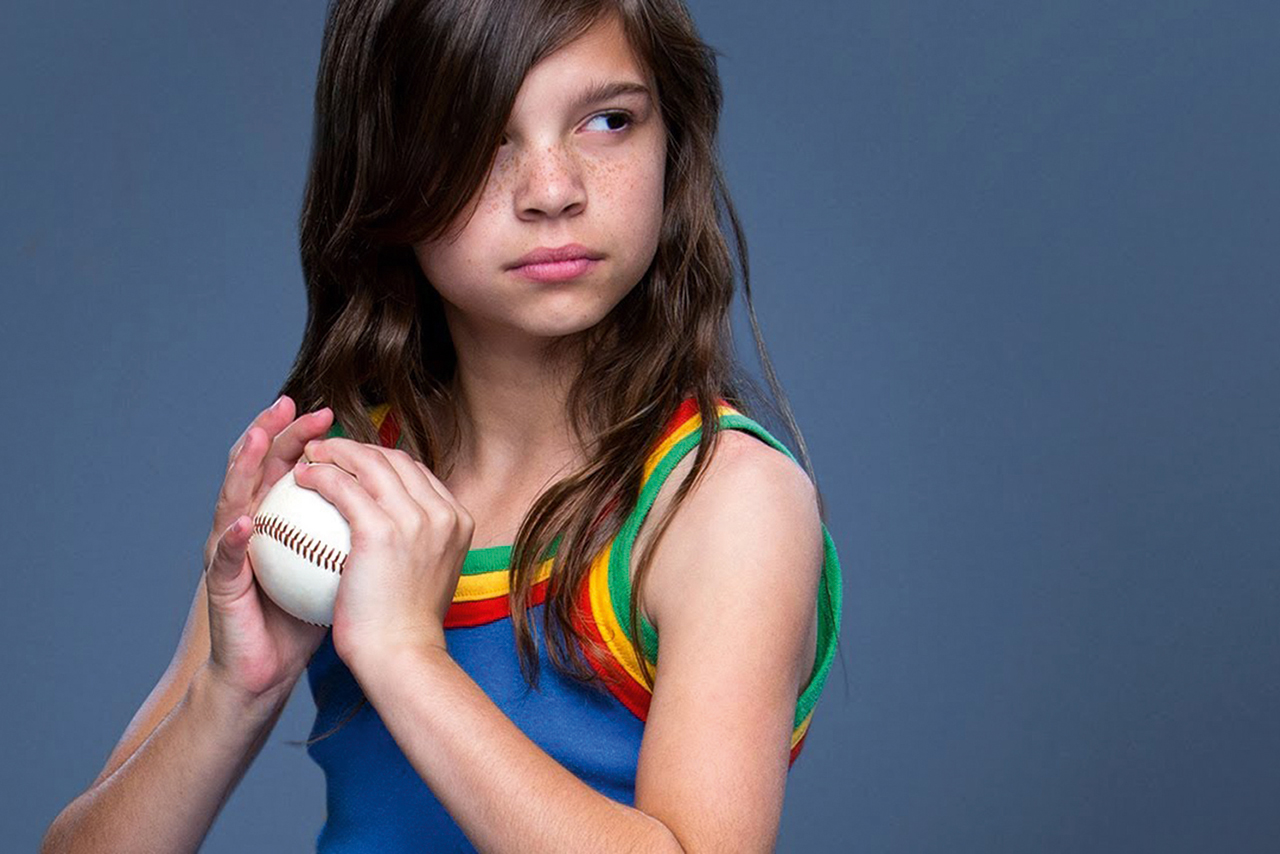 3 - Germans have a sense of humour

For years the villagers of Wunsiedel in Bavaria have had to put up with neo-Nazis marching through their village in homage to Nazi deputy fuhrer Rudolph Hess, who was buried there. Rather than hold counter-demos or try to have the march banned, villagers came up with the brilliant and hilarious Nazis vs Nazis campaign to humiliate the right-wing extremists.

They turned the march into an involuntary walkathon. For every metre the neo-Nazis marched, €10 was donated to anti-extremist organisation EXIT Deutschland.

GGH Lowe, which created the campaign, picked up a Gold and a Silver in the PR category and was shortlisted in the Grand Prix For Good. 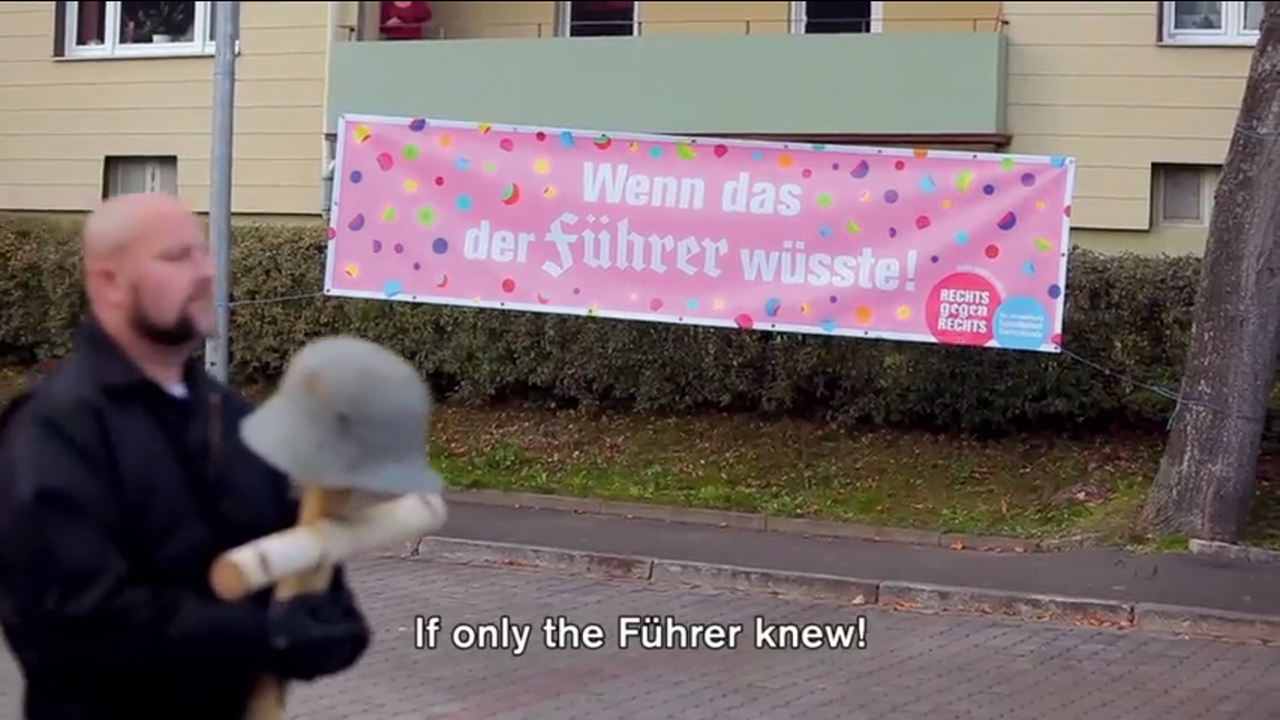 Good works The people of Wunsiedel, Bavaria, turned the tables on extremists with GGH Lowe

4 - There are still opportunities if you are brave enough

Not only did PR dominate its own category in 2015, PR agencies started winning in other categories too. Atlanta-based Eric Mower + Associates won a Silver Mobile Lion for paper giant Domtar. In the Promo and Activation category, Grey Activation & PR and Catalyst took Silvers for their work on The Gun Shop’s States United to Prevent Gun Violence initiative and Under Armour’s I Will What I Want campaign starring Gisele Bundchen.

There is also huge opportunity in the Health Lions, which are held before the festival proper. Of 259 campaigns shortlisted, just one mainstream PR firm picked up a gong. Ruder Finn won Bronze for its work on Protecting Our Tomorrows: Portraits of Meningococcal Disease for Novartis Vaccines’ Bexsero brand in the Pharma Product Groups Communications to Non-Healthcare Professionals, Pharma, Vaccines & Biotech category.

5 - Women have been empowered

One of the most significant creative themes to emerge from this year’s festival was that of empowering young women.

A very 21st century take on feminism emerged in which many of the campaigns focused not on sexual or economic liberation but on fostering self-esteem.

6 - Is Cannes getting too big for its boots?

Cannes Lions may be showing the first signs of having overreached itself. It started off celebrating the craft of creativity in advertising. Now it has effectiveness, DM, digital, good causes, health, product design, design, mobile and of course PR.

Arthur Sadoun, the president of Publicis Worldwide, who is to take over responsibility for MSLGroup, observed that ten years ago you could become agency of the year with 12 Lions. Now, he says, "that’s what you do on a good afternoon".

"We are losing our focus on creativity," he laments. "The bigger and more complex the world is, the more important it is to have vision and direction. This should be the aim of Cannes and I think we are losing it."

Despite all the hype that content is now the answer to every marcoms problem, no Grand Prix for Branded Content was awarded to any of the 120 shortlisted content entries at Cannes this year.

It is the second time in the category’s three-year life that no Grand Prix was awarded. "No single entry displayed all of the craft, digital, and social elements required to elevate it to the top prize," said the jury.