How do you make some noise for well-known, midscale hotel brands and a value-based airline at the same time in a coherent campaign across social and digital media?

And how do you do it across the myriad of markets in Asia-Pacific while forging a link between the potential customers of both brands?

According to Cynthia Dammerer, PR manager for Accor in Asia and Scoot in Australia, you throw the rulebook out of the window and embrace the new, younger generation of influencers across digital and social media throughout Asia.

"This was about embracing new ideas, having fun and doing things differently," said Dammerer.

But you don’t just give them some freebies and hope they write nice words…. 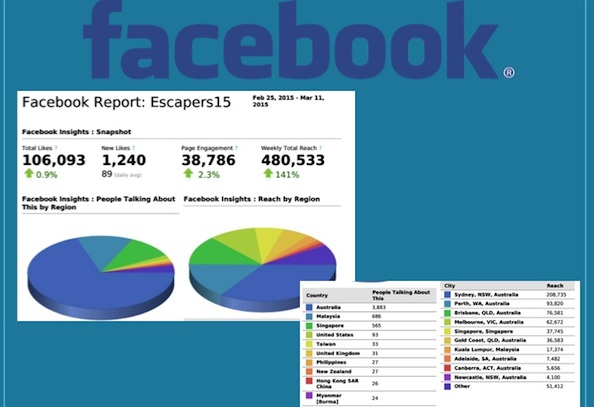 ….instead you create a raft of experiences where these influencers come together, first in Singapore and then in Queensland, to take part in crazy travel challenges to escape the every day world, with the flights were provided by Scoot and the accommodation by Accor.

The bloggers posted about the challenges through their social media channels, even asking followers for tips and advice. Meanwhile, engagement was driven through a series of sub-challenges, such as taking the best photo or filming the best video to be shared online. Simultaneously, Accor and Scoot posted content across Facebook, Instagram, Twitter, Weibo and WeChat, which were subsequently reposted by Tourism Events Queensland and Singapore Tourism Board.

"Some of the visuals taken by the bloggers were amazing," Dammerer added, "and these were the posts that got the best responses. Those that were funny also did well. We couldn’t be too commercial with this." 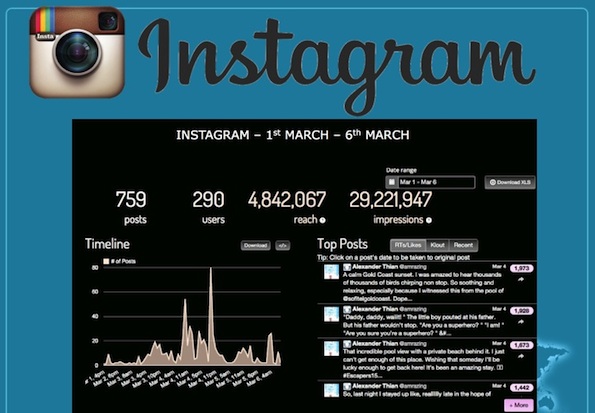 In addition to finding the best bloggers, setting the challenges and scoring their efforts, it was vital to monitor what was being posted in order to effectively promote the clients, while also ensuring the participants had the freedom to express themselves and not alienate their core following. Nevertheless, the participants had to commit to certain publishing criteria.

According to Dammerer, "the results exceeded our wildest expectations."

During the two-week period of the events, Facebook likes totaled 106,093 and recorded a weekly total reach of 480,533.

"And this was just what we measured at the time, I’m sure these numbers are maybe a third higher now," said Dammerer.

Indeed, a true reflection of success is found in the #Escapers15 legacy. The hashtag still continues to gain traction today.

"One of the prizes two of the bloggers won was a stay at the Sofitel hotel in Bali; they continued to blog and post about that, still using the hashtag," she adds.

While this was an overwhelmingly digital and social media-driven campaign, the traditional media in the form of the local press also got involved.

"It was a great story for them too because they had all these international bloggers with big followings on their doorstep," said Dammerer.

"From our clients point of view, it really raised their social media presence through something fun and entertaining while also showcasing their services." 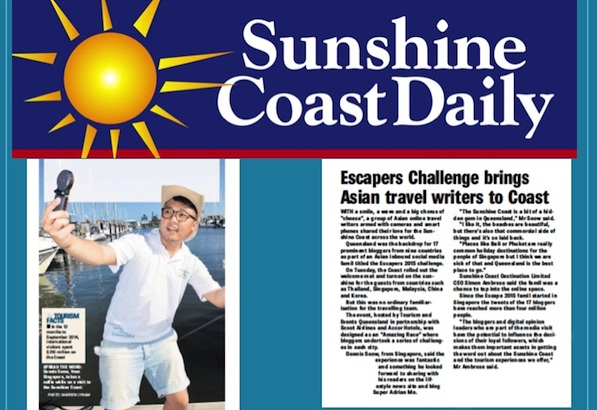 #Escapers16 is already in the pipeline, while Accor is interested replicated the campaign on a global level.