The spoof article involved the creation of a fictitious government department – dubbed the Office for Estimation. The Mirror ran a story claiming the department would estimate the result of the 2015 election using analytics.

Smart Energy GB came up with the idea and chose the Daily Mirror because it "has a broad reader base of two million readers, a strong digital presence and because it tackles big issues but with a sense of humour".

An Ofest brand was created and a director-general was cast. 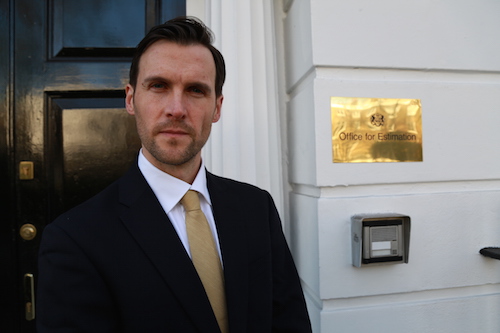 A broadcast interview with the fictional director-general of Ofest, Adam Lloyd, was recorded, written and directed by actor and comedian David Schneider.

National breakfast programmes were duped when a fictional press packs were delivered to them on the morning of 1 April by ‘Ofest civil servants’. 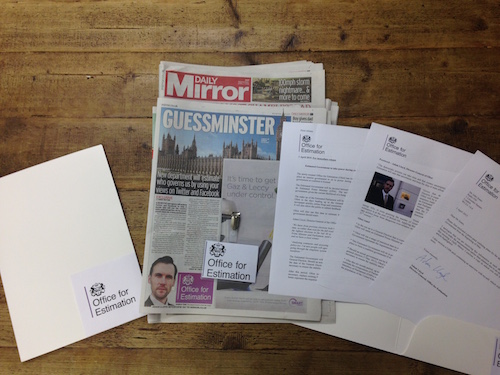 Social media coverage accounted for 1.3 million views, with 32,000 engagements. The Mirror's reach was 4.8 million (across paper and digital impressions) with a further two million via appearances on broadcast and online April Fool's roundups. The Mirror reported 144,000 views from its embedded video.

Tracking from Populus indicated one in 10 adults in the UK was exposed to the campaign and the message about the importance of smart meters was delivered.

Some 78 per cent who recalled the campaign were interested in having a smart meter installed.

As part of its six-year campaign, Smart Energy GB plans to have a smart meter installed in every UK home by 2020. 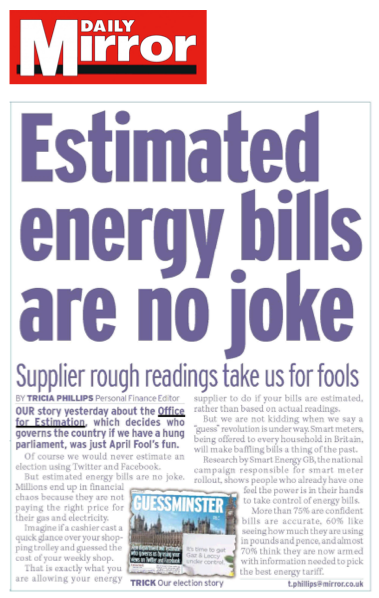