News Analysis
Tweet
Share
Perhaps it is the fault of stereotypes that have built up over time, from the vacuous Siobhan Sharpe of Perfect Curve in 2012 to the borderline sociopath Malcolm Tucker from The Thick of It, but the public thinks the PR industry is all about spin over substance.
The survey, carried out by strategic research firm Reputation Leaders, interviewed more than 2,000 adults, weighted for age, gender and geography.

PRWeek asked professionals from consumer, health and corporate PR to respond to the concerns of the public. 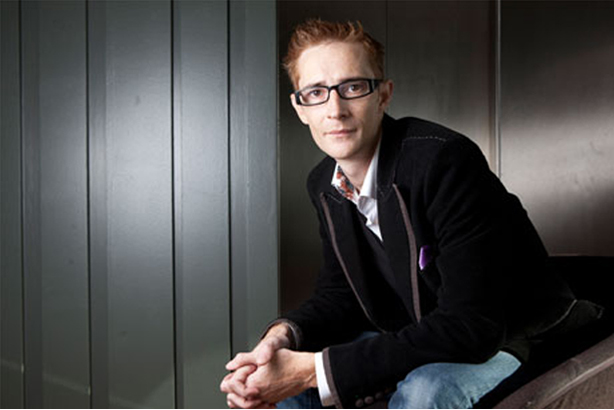 James Gordon-MacIntosh (pictured above), managing partner of Hope&Glory, thinks the trust issue is no cause for alarm, arguing that it is the mystery of what PRs do behind closed doors that elicits the suspicion of the public.

He says: "Most of the professions that people don’t really understand aren’t particularly well trusted – we trust doctors because we know what they do; we don’t trust PR folk because it’s an industry that remains a mystery to most."

Those surveyed gave a variety of answers for why they did not trust PRs, with some specifically citing the disgraced celebrity PR guru Max Clifford as the reason, while others, somewhat baldly, stated: "They lie." 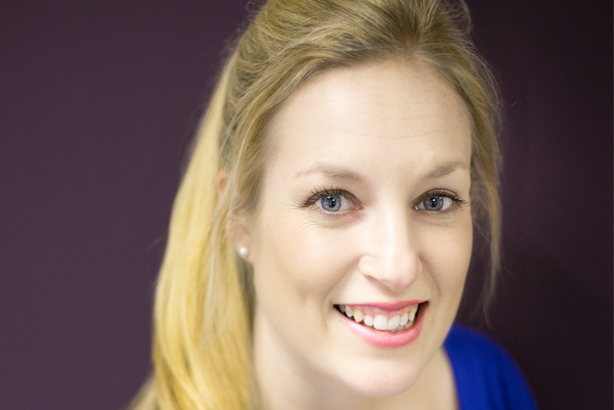 Natasha Weeks (pictured above), director of consumer health and wellbeing at Virgo Health, is unsurprised by the findings, especially mentions of Clifford.

She says: "I’m definitely not surprised. I think the term PR has a lot of negative connotations with spin doctors, even the likes of Ab Fab and the 2012 programme, as well as the likes of Max Clifford. I think there’s a problem with the term PR, rather than necessarily what it is."

Weeks suggests that if those surveyed were asked more subtle questions, such as whether they would like to hear about a breakthrough cancer treatment, the answers might have been different. 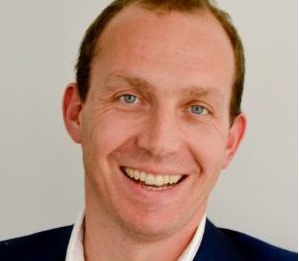 He says: "PR is a highly diverse sector – from NHS trusts informing local people of what's going on, through to lobbyists like the CBI or TUC, to politicians' press teams, to consumer and corporate PRs helping brands. All are doing very different things yet are lumped together as a homogenous group by the public, I fear. If you asked the question about these individual groups I hope the answer would be more positive in some areas. The vast majority of PRs are trying to communicate good, valuable information."

Mistrusted professions
If it is any consolation to the industry, the same survey discovered the same percentage of public mistrust in journalists; while politicians, never far from their next scandal, fared even worse, with 84 per cent of the public saying they did not trust them.

It is easy to argue that both politicians and the media have done a good enough job of stitching themselves up – as well as each other – to not leave much work for anyone else who wishes to malign their reputations.

Powell adds: "It's an indictment of a failure to win confidence, mainly caused by the actions of very few people that overshadow the vast majority. Phone-hacking and dodgy expenses are just the latest examples. PR is lumped in by default and thanks to the actions of a few that get public attention, not the majority."

Bad for business
So, what price is to be paid for a lack of trust in the PR industry?

Distrust is bad for business. High levels of public distrust affect PR businesses, from recruitment to the regulatory environment they inhabit.

He says: "Distrust is bad for business. High levels of public distrust affect PR businesses, from recruitment to the regulatory environment they inhabit. In addition, PR professionals depend on public credibility to get their clients' message across. While PR necessarily builds relationships with journalists, the news media scandals in recent years have also tainted PR by association."

The malaise of relentless suspicion of the political and media class, together with PR practitioners, is unhealthy, argues Powell.
He adds: "The price is clear – trust and reputation in the institutions, people and big businesses that are hugely influential in society will remain very low, which has to be a bad thing. We need healthy scepticism but also the willingness to make fair judgements, rather than assume the worst."

Of those who say they did not trust PRs, 72 per cent said it was because they thought the industry was "paid to influence people".

For Gordon-MacIntosh, this is an accusation too far because influencing people is what PRs do best – and what they are paid for.


That’s our job; to tell the truth well from one side only in a bid to influence.

He says: "That’s our job; to tell the truth well from one side only in a bid to influence. Whoever we do it for, that’s how we make our money. I don’t think we should be ashamed of it to be honest – some PRs genuinely change the world by influencing people so it’s not a bad profession altogether, for all the fact that it’s not what most of us get up in the morning to do. Telling the truth well and creatively is something we shouldn’t be ashamed of."

Clear intentions
It is galling, for those working in PR, to be accused of being paid to influence people, argues Weeks, because how is that any different to politicians, certain types of journalists or celebrities? At least PR makes its mission clear and, in healthcare PR, practitioners have never had to be more careful about the claims they make.

Weeks adds: "I think PR in all forms is more transparent – even bloggers make it clear if they’re doing a sponsored post. I think that’s what the public appreciates, it doesn’t want to be fooled. But in healthcare, the media don’t help the situation because they can be so sensational with health headlines – it’s kind of like, you’re going to die or you’re going to live forever, and they don’t really like stories in between."

So how should PRs go about improving their image with the general public, or is it more important to have the trust of clients?

Gordon-Macintosh thinks innocence is bliss and that the more the public understands the methods of PR, the less it will like it.


This might be controversial to some, but I worry about the public knowing too much about what we do as an industry sometimes.

He says: "This might be controversial to some, but I worry about the public knowing too much about what we do as an industry sometimes. We rely on the public not really knowing how products find their way on to celebrities' arms, into the news pages, into gift lists. If the public knew the ins and outs I’d worry it would trust the channels we use considerably less. So to some degree the power of our industry lies in people not knowing too much about what we do."
Tweet
Share