The 46-strong department – made up of 40% women and 21% diverse professionals – would have its hands full solely with the 1,500 NASCAR-sanctioned events. However, it plays an integral role in 20-plus business units, including broadcasting, digital, and green innovation.

"The team operates in a complex, fast-moving world," noted one judge. "Its ability to consistently deliver best-in-class brand-building and issues management is extraordinary."

In 2014, NASCAR had myriad ambitious goals that the team played a huge role in achieving. Integration of track innovations was a key objective. The race-saving ability of its Air Titan 2.0 track-drying technology garnered coverage on previously untapped platforms such as The Weather Channel.

In its efforts to remove barriers to entry by highlighting the sport’s diversity, the team generated broad coverage around Darrell Wallace, Jr., who in 2013 became the first black stock-car driver since 1963 to win a national series race, and Wendell Scott, a 2015 NASCAR Hall of Fame inductee, the first black individual to earn the honor.

Throw in deft handling of numerous crises, including last August’s fatal accident involving two-time Sprint Cup Series champion Tony Stewart, and the introduction of a new playoff format inspired by its fans and social listening, among others, and it becomes apparent how NASCAR lapped an impressive field in this category.

"This is the epitome of a winning team," added one judge. "They dealt strongly with a host of issues and created opportunities at every turn." 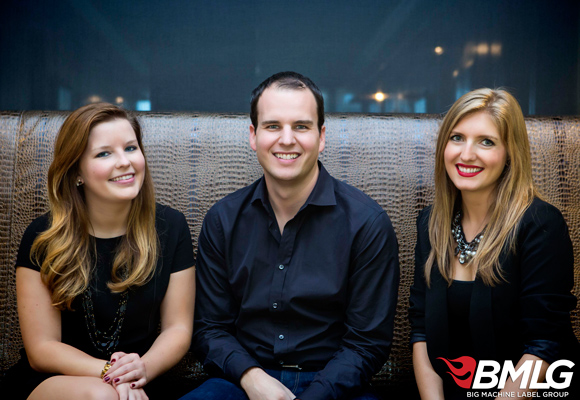 The three-person comms team for the world’s-largest independent record label has put new artists, such as Maddie & Tae, on the map, reinvigorated careers of legends such as Reba McEntire, and helped increase Taylor Swift’s already-meteoric popularity.

It also thinks outside the box with ideas such as the Scott Borchetta Thought Leadership Campaign, in which partnerships were created between the company’s CEO and leading business titles – such as Inc. The team also merits credit for the label’s best annual sales in the past year. "Tiny team, massive impact," noted one judge.