"This was a very creative campaign in a difficult industry," explained one judge.

Additional adjudicators applauded the team for running a strong, multi-faceted campaign that leveraged solid research and insights and all judges were impressed by the campaign’s outstanding business outcomes.

A live GPU ’14 Product Showcase event, which was streamed live across the Internet from Oahu, Hawaii, to consumers, influencers, investors, and AMD employees, was the initiative’s centerpiece.

AMD executives and legendary game developers spoke during the event. Previews of eagerly anticipated game titles leveraging the technology were given, and key product details were released, but other news and performance data was held to align with product reviews and ship dates.

An extensive worldwide sampling program for media and influencers followed the event as each of the graphics cards in the series (10 in total) launched. A digital campaign called Join the AMD Red Team, executed primarily on Facebook and Twitter, helped generate buzz.

Ogilvy Public Relations and LG Electronics USA
The Art of the Pixel: Powered by LG Ultra HD and OLED TVs 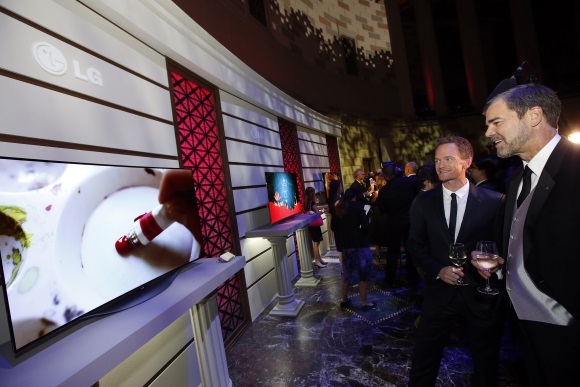 A video featuring Harris and other digital assets drove broad awareness. Student finalists attended a gala product-unveiling event. The program awarded more than $250,000 in technology and cash grants. "A highly creative approach to bringing a technology to light through art," one judge said.