Recently, the BBC published an article posing the question, "Is Weibo on the way out?" In short, it’s not on the way out; it’s just changing.

Users are (not) leaving Weibo

Like Instagram, Sina Weibo is exterminating fake accounts, improving the quality of users. Automated bots that follow and retweet were the hardest hit by this purge. User engagement is a far more important metric. Mailman’s annual Red Card report showed engagement for top 12 Red Card teams increased by 20 percent this past year. Posts averaged 130 engagements, and there was a significant increase in the consumption of content—with Sina it’s demonstrated in ‘reads’. As a parallel in the west Twitter’s deteriorating engagement, evidenced by a 7 percent drop in its timeline viewing rate, caused havoc with its share price.

"Those with Weibo accounts don't seem to be using them very much. Ninety-four percent of the messages on Weibo are generated by just 5 percent of its users, or 10 million people, according to one study published last April by the University of Hong Kong's Journalism and Media Studies Centre. The same study found that almost 60 percent of accounts had never posted a message."

It's no anomaly that less than half the users are inactive posters. This is a condition of all major social networks, where the bulk of all users are inactive with their own expressions, yet have a keen appetite for consuming—unlike WeChat, which is driven by personal sharing and close peer communication and very different to networks like Weibo.

A user not posting messages does not mean they are inactive. This is just a symptom of Weibo’s changing usage patterns. New users primarily use the platform to consume content created by China’s top influencers, media outlets, brands and more. A survey Mailman completed asked 100 netizens ‘what is your key source for news and content?’ Over 70 percent of respondents said Weibo is their primary source of reading and sharing news.

WeChat (is not) killing Weibo

"Part of that decline [drop in Weibo users] can be attributed to the rise of WeChat, a mobile messaging platform that allows users to send messages privately to their friends."

This is a contradiction. WeChat and Sina Weibo play entirely different roles within China’s social-media landscape. Like Facebook and Twitter, they are perfectly capable of coexisting. WeChat is more focused on P2P communication and mobile payments supporting everything from taxis to movie tickets to airlines. It’s more like a marriage between Instagram, PayPal and WhatsApp. Weibo still remains the most dominate source of news content, as demonstrated with the NFL Super Bowl campaign just this past month, which generated over 130 million views across Weibo, with no less than a sneeze across WeChat.

WeChat is a private platform; therefore, it does not facilitate public debate. In China, BBS forums, Weibo and other small but influential networks are still the most popular platforms for online debate as demonstrated by two of the latest trending topics, which experienced massive engagement on Weibo and little to none on WeChat. 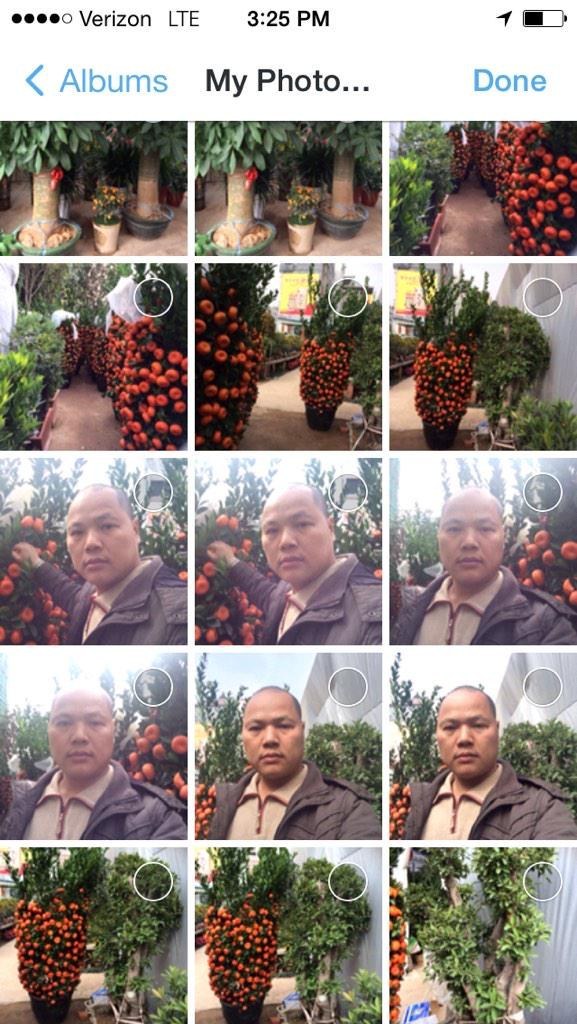 When an American man had his iPhone stolen, he mysteriously began receiving pictures of Chinese man through his Apple Cloud. Chinese netizens began helping him track down where the photos were coming from. His story generated over 30 million reads on Weibo, where he soon became a trending topic. The American man and the man in the pictures were soon connected and a friendship was formed despite thousands of miles of distance.

Much like what happened in the States, the color of "The Dress" was heavily debated across Chinese social-media platforms. One Weibo thread on the topic had over 65,000 comments and 4.6 million views. 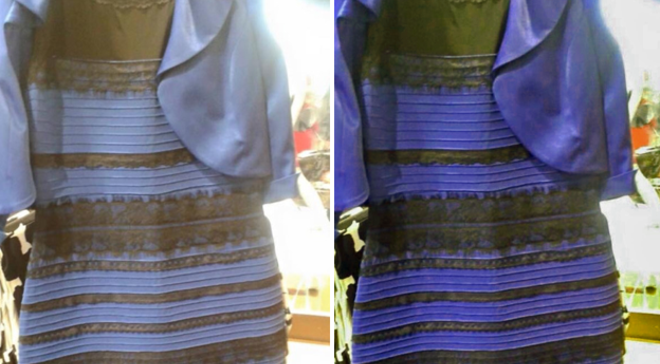 Real-name registration and censorship is (not) crushing Weibo

"Real-name registration could hasten the slow death of Weibo [...] Once the only place to find vibrant sources of debate on the Chinese internet, Weibo is quickly losing momentum."

"The new rule [real name verification] will stifle one of the few venues for free speech in China, many fear."

This is not exclusive to Sina Weibo. In fact, setting up an official account for a foreign entity on WeChat is not legal under the current framework; whereas Weibo hosts thousands of international brand names, destinations and others. Real name registration is enforced for WeChat and all online networks pertaining to social media. More recently the government made legislation to crack down on the rumor mill, making it illegal to spread rumors, which relate to the ‘party’ or other sensitive issues. This was enforced across any network including WeChat. This was never clearer when during the Hong Kong demonstration’s in late 2014 where thousands of WeChat users' social-media feeds were censored featuring the Hong Kong students.

It’s abundantly clear that Weibo still maintains a strong foothold in the realm of Chinese social networks. Competition from WeChat, the real name registration act, and a drop in user volume are not good indicators of the platform’s success or failings. When honing in on actual user engagement and usage, Weibo still stands as one of the top mediums for news and conversation.