First Great Western Trains wanted to make train travel an enjoyable part of the festival season experience during the summer. It brought in 3 Monkeys Communications to come up with the 'Summer Tracks' concept, a series of pop-up gigs over ten weeks, which would run on platforms and trains. Gigs were performed on off-peak services to provide customers with an incentive to stagger travelling times.

The campaign secured 14 pieces of media coverage and its YouTube videos of the events had more than 105,000 views. 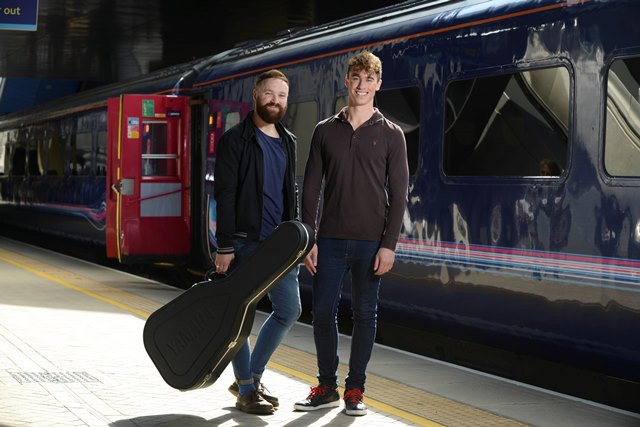