Thirty-two years. I have spent three decades working in the communications industry and my disappointment, frustration, outrage, and fury have turned into complete exhaustion. Throughout my career, I’ve often walked the halls of some of the top 10 PR agencies and among the sea of white faces, was not able to find one African-American male who served on the global senior leadership team. Frankly, aside from the receptionists and administrative assistants, I saw no one that looked like me. I refuse to let this be the future of our business.

Where are the African-American men that report to the CEOs? A picture is worth a thousand words, and after reviewing the top 10 PR agencies’ websites [below], none of them have an African-American male reporting to them. According to the US Department of Labor, African Americans represent a measly 2.7% of public relations managers. Why should a young, talented African American pursuing a degree in communications believe they have an opportunity of employment, when they have no one to look up to?

There are the chief diversity and inclusion officers and the heads of human resources who report directly to the CEO, but honestly, these positions don’t impress me. These departments are viewed as a cost center, and let’s be real, we know the most important thing in running an agency at the end of the day is the P&L statement. These positions mask the agency’s old way of thinking to make the outside world believe they care about diversity and inclusion, when it’s obvious that they don’t.

How have the chief diversity and inclusion officers put diverse senior talent in positions of power and influence? What have they done lately to increase their company’s diversity? More importantly, why haven’t they been able to retain the African-American males who do come to work for the company? Considering that agencies are able to attract diverse candidates to internships and entry-level positions relatively well, why aren’t they put on a short- or long-term career plan to move up?

It’s a shame and embarrassing that most of these agencies’ clients are more diverse than the team that supports them. Where are the African-American male general managers, practice chairs, and regional presidents? It’s time to bring these firms into the 21st century.

After founding three separate enterprises that focus on diversity, I find it ridiculous to hear that talented diverse candidates do not exist. However, I still hear the same comments when talking among my peers that they don’t know where to find them. Have you been living under a rock?

True action takes place at the top. If you don’t value the importance of diversity, why should the rest of the company care? It’s time to lead and set the direction for the entire company. I challenge all the CEOs of the top 10 PR agencies to recruit, train, and develop ethnically diverse candidates on the senior executive level and to consider their commitment to diversity and inclusion.

Kim Hunter is president and CEO of Lagrant Communications, chairman and CEO of The Lagrant Foundation, and managing partner of KLH & Associates. 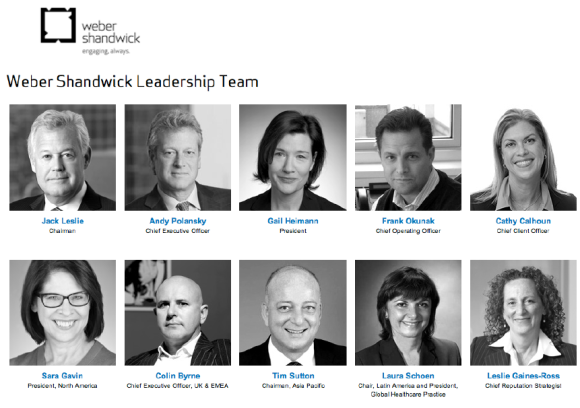 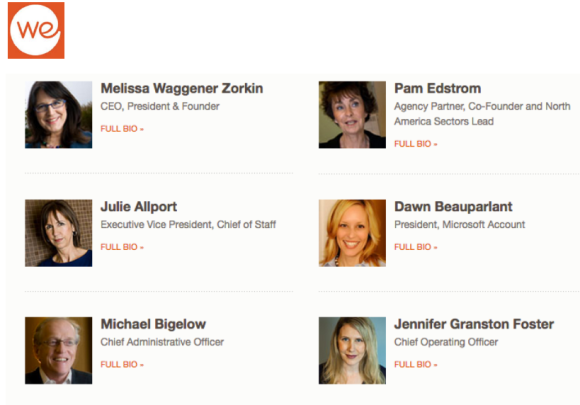 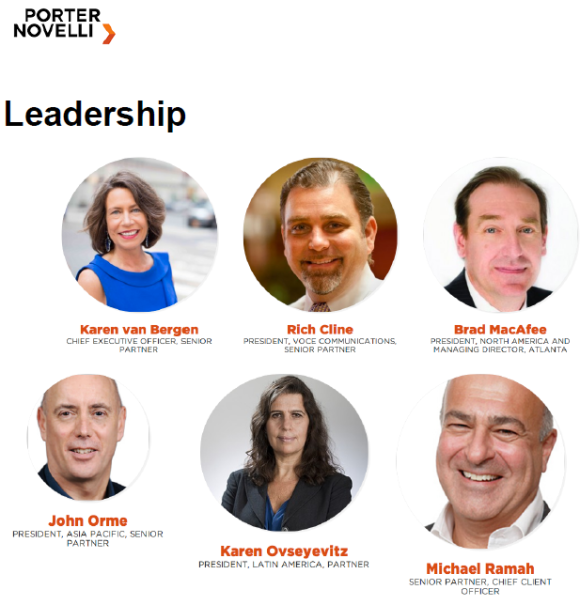 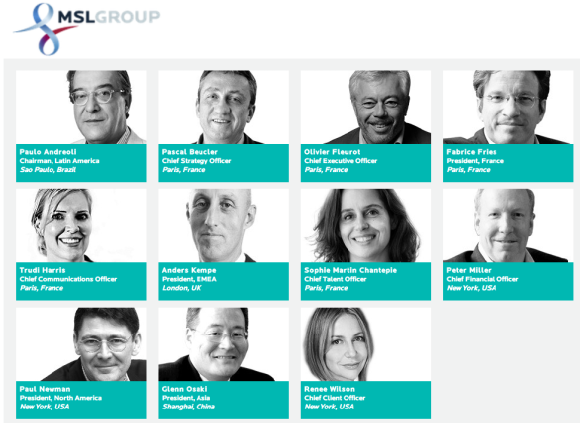 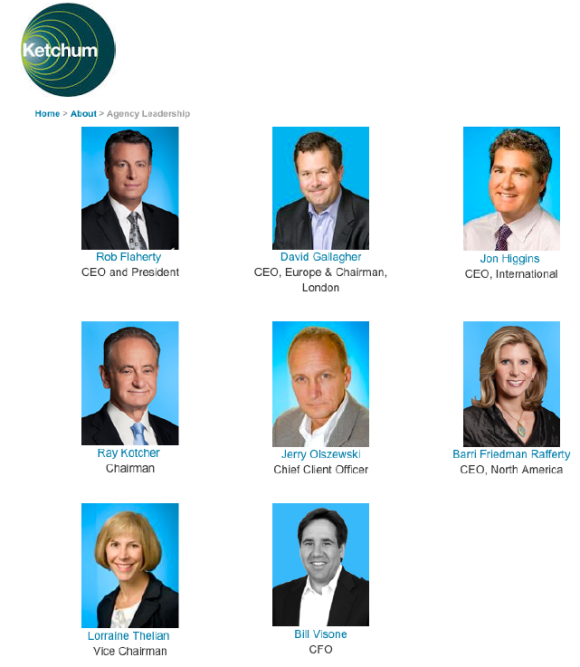 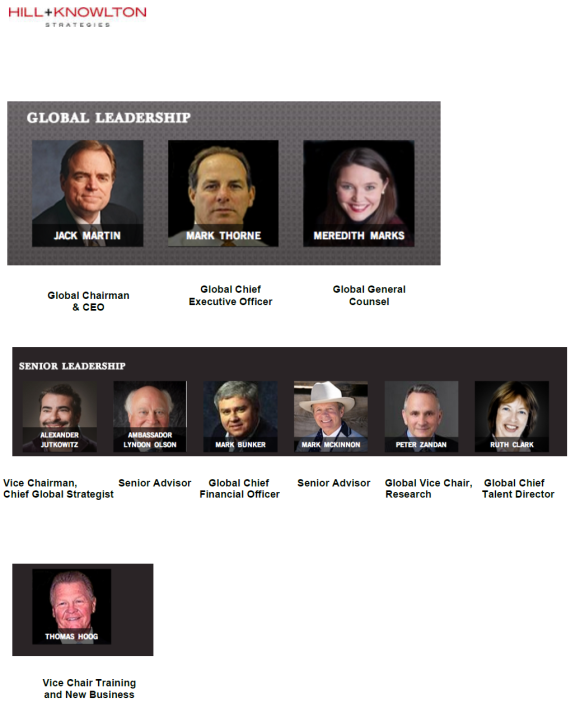 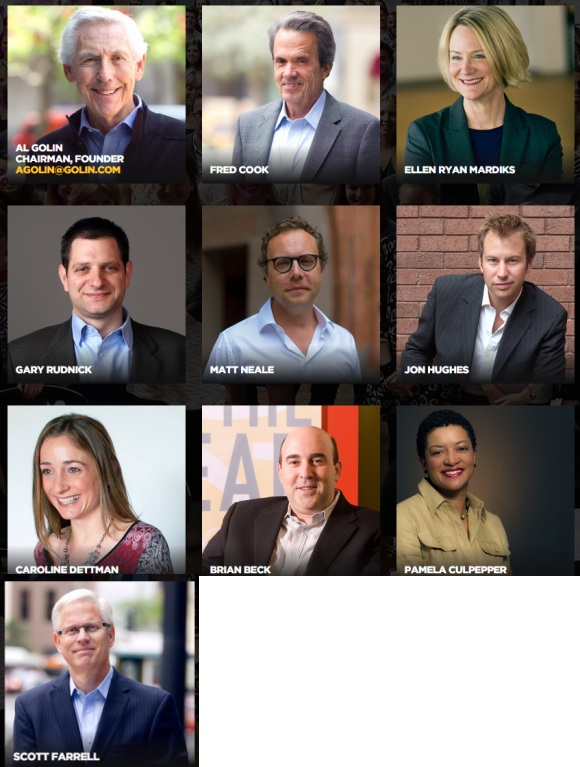 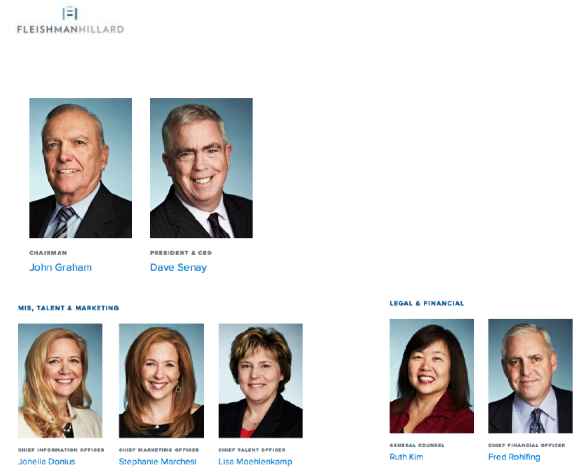 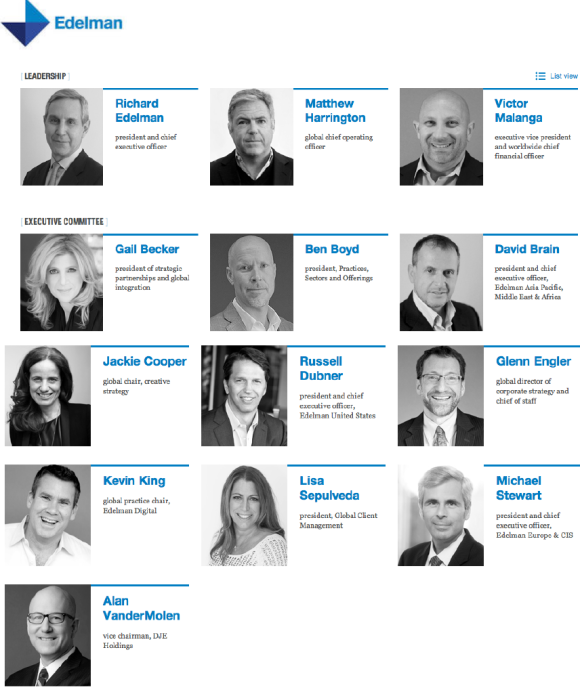 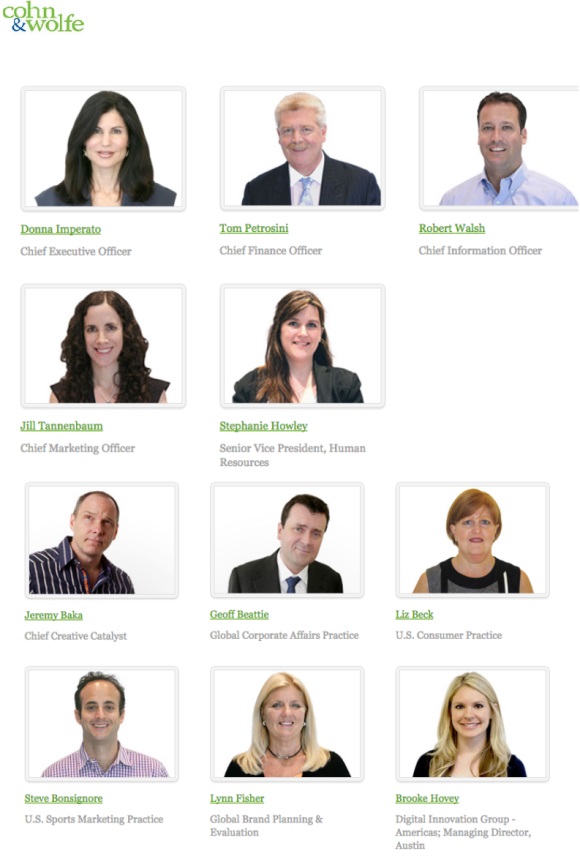 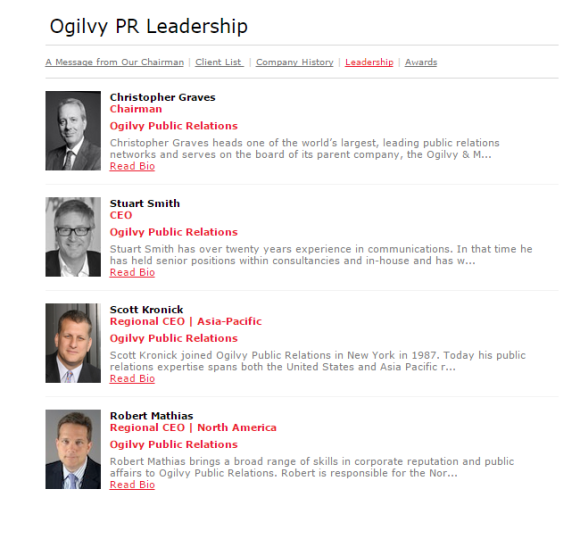 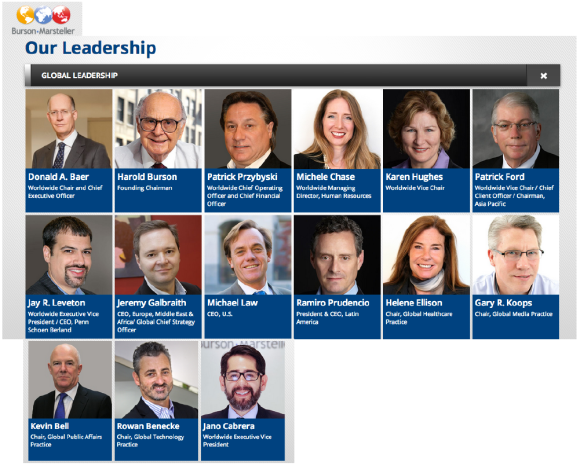