What are your feelings as you come into work?

Usually, I’m making mental lists of what I already know I’ve got on that day, so my feelings depend on how excited and interested I am by what’s coming up.

Why do you do this job?

Because I think it’s important that people are informed about the world around them, as the environment is so integral to everything. I also think it is a fascinating area.

An architect. Other kids drew pictures of houses; I drew floor plans. But then I found out how long the training was and that put me off.

What is the worst time to pitch to you?

When there is a major or breaking news event going on that their story has nothing to do with. I’m astounded by how often people call during the Budget or when a minister is making a statement on a major story, and are surprised when I don’t want to talk to them.

What is the best time to pitch to you?

I don’t really have time to be pitched to. But an hour or so after an email about the story has been sent, just to flag it up and give me the chance to ask questions, can be handy.

What makes a great story for you?

Something that really grabs people’s attention, that tells us something new or counterintuitive and has a number of different, interesting elements to it.

What is your view of PR professionals?

I don’t envy them: having to deal with time-pressed journalists all the time can’t be easy.

Do you have a favourite PR person? Why?

No one person in particular, but the best PR practitioners I deal with recognise which stories are likely to work for me, and are upfront about that, and then are swift and efficient in getting the extra information I need so I can get on with writing the story.

What one thing gets in the way of you doing your job?

Increasingly it is a part of my job, but the endless stream of information that I have to keep an eye on – TV news, emails and Twitter – does get in the way of me actually writing stories.

Is there any subject you find so boring or offensive that you just won’t give it oxygen?

I don’t avoid any particular subject but if I sense a press release is playing fast and loose with basic facts to serve an agenda, or it comes from a group that is not quite what it appears, I tend to give it a wide berth. 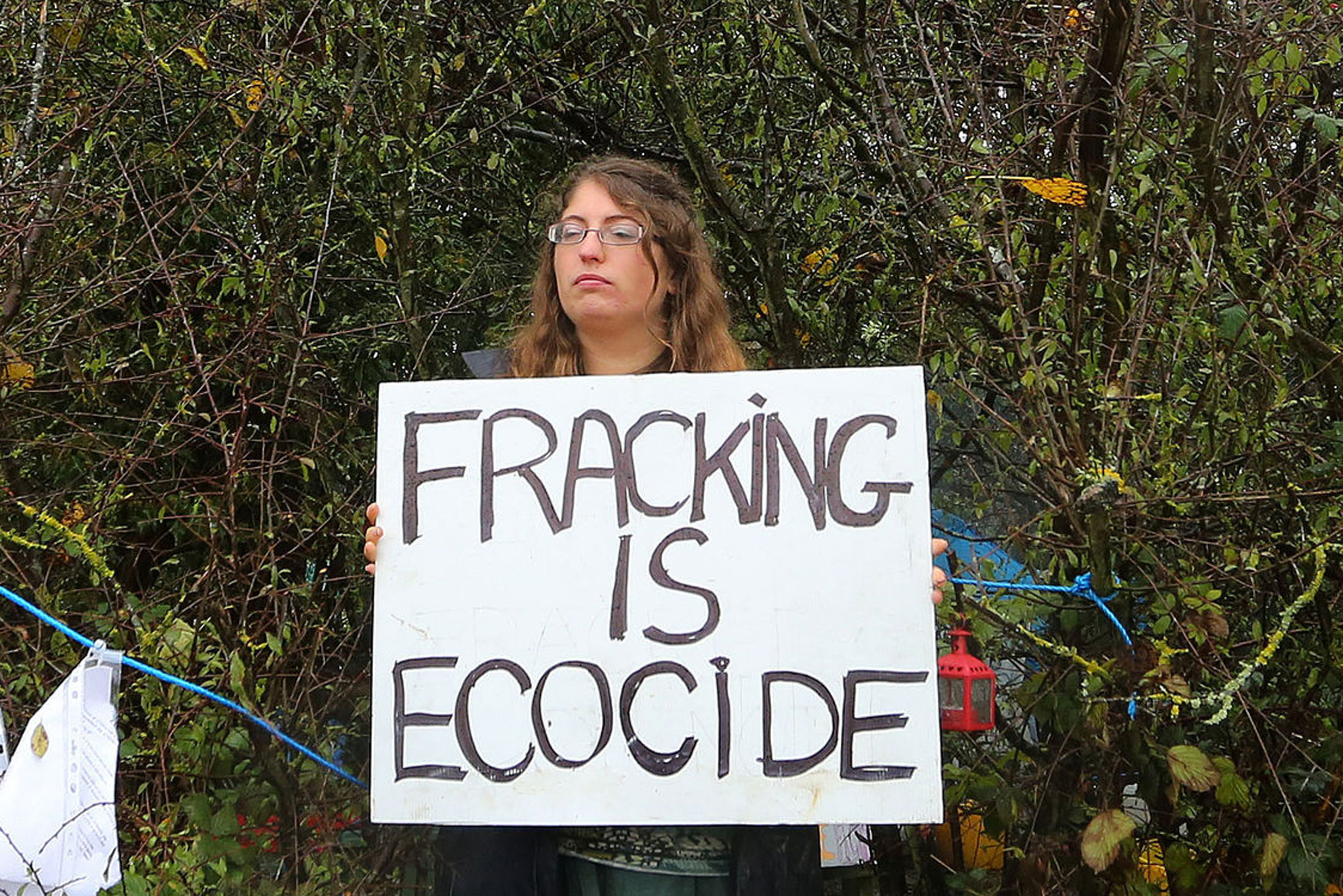 Ahead of the agenda: The fracking debate still rages

When I’ve been there since the very beginning of a story and then it becomes a major story – I’ve been writing about fracking since before it came to the UK for example, and was one of the first to write about ash dieback disease in trees.

The greatest pressure on me is…

Time, and getting everything covered that should be covered in that time.

What is your management style: shouter, weeper or supportive friend?

I don’t manage anyone, though I’m a great tea maker when people are stressed.

Which outlet do you most admire for its news coverage and why?

I think there are some very interesting and relatively new outlets in my sector that challenge the traditional media, for example Business Green, which covers environmental news from a business perspective.

What’s in your lunch box?

Sweet potato to stick in the microwave and some salad.

My greatest career fear is…

That people stop caring about the environment and dedicating news time and attention to the topic.