News Analysis
Tweet
Share
According to social media sentiment research, carried out by a specialist company, negative sentiment towards Islam has increased by a third since the attacks in Paris last week.

However, anyone thinking that it is easy to gauge public sentiment towards Islam risks opprobrium, as UKIP leader Nigel Farage found this week when he attempted to link events in Paris with the "gross policy of multiculturalism".

His comments garnered 8,000 mentions on social media, with more than 90 per cent of them negative in tone and just three per cent positive.

But, beyond the inevitable condemnations of violence wrung from religious leaders in the wake of the attacks, how can Islam meet the long-term challenge of communicating what it is about, as well as dispelling the misconceptions that have built up around it?

Three figures from the Islamic community in the UK address this issue below. 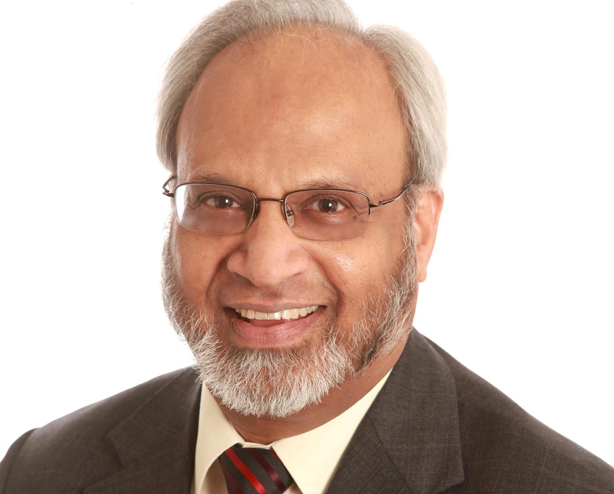 
"One of the major obligations set by the 500 members of the Muslim Council of Britain is to represent an enlightened view of Muslim communities and the Islamic faith we hold dear.

This is a difficult task, given the diversity of our Muslim community. The challenge we face as an organisation is to respond to competing media requests while being faithful to the interests of our core constituency. In this recent crisis for example, our task was to speak in a loud and single voice against terrorism, while at the same time conveying the common feeling that yes, we believe in free speech, though we are also offended by the cartoons, but that is no excuse for violence.

Not content with this middle-of-road position, journalists ask us to face more controversial views – both within the community and outside of it. It is important for us to engage with the media not only to represent a more considered position of Muslims, but also to speak within Muslim communities. For example, we published a guidance to the media from Imams across the country urging Muslim communities to stay calm and celebrate the peaceful traditions of the Prophet Muhammad.

As the dust settles we inevitably face the task of dealing with hardening attitudes towards Islam and Muslims. We go back to a situation, as said once by Baroness Warsi, where 'Islamophobia has passed the dinner table test'. With each terrorist outrage comes more hostile media reporting and more questions about our place in British society. We deal with this by working with Muslim communities to reach out to fellow Britons and the media in their local communities. Nationally we do this by pushing back on some of the nonsense generated, while co-ordinating the many good news stories coming out of local Muslim communities that are often ignored by the general media." 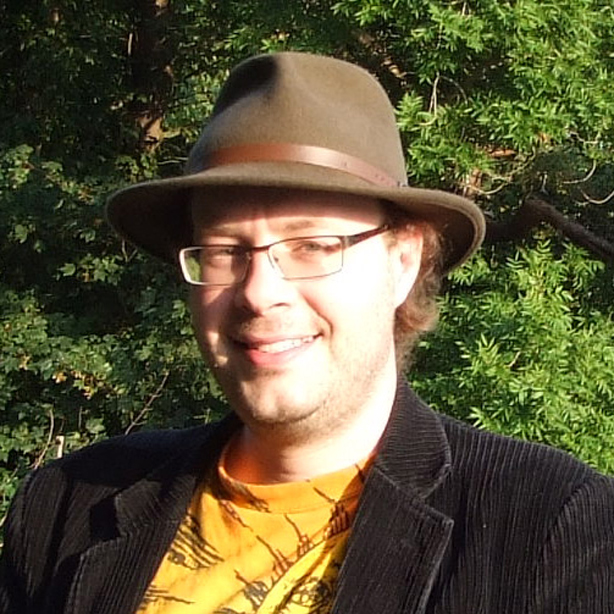 Paul Salahuddin Armstrong, co-director of The Association of British Muslims

"At present, the spotlight is on Islam and Muslims. When we hear of terrorist attacks, grooming gangs and jihadis abroad, with those responsible claiming to be acting in the name of Allah, this is hardly surprising; only natural that people unfamiliar with the faith will question, 'Is that what Islam is about?' and, 'Why aren’t more Muslims speaking out?'

In truth, the word ‘Islam’ is itself derived from a Semitic root that means ‘peace’. National and international Muslim leaders, secular and religious, have absolutely condemned terrorism, stressing it runs counter to everything we believe. British Muslims want police and security services to do everything they can to thwart these attacks, charge and prosecute the guilty, and ensure the safety of the public. Very little of this is regularly reported in mainstream media.

Cameramen and reporters often find a handful of fanatical nutcases more interesting, and interview them as if they were representative of the average Muslim. They focus on a dozen fanatics burning poppies, not noticing the great many Muslims standing in solidarity with the people, calling for justice, praying for the victims; not realising many Muslims actually serve in the police, armed forces, security services etc working for the wellbeing of us all." 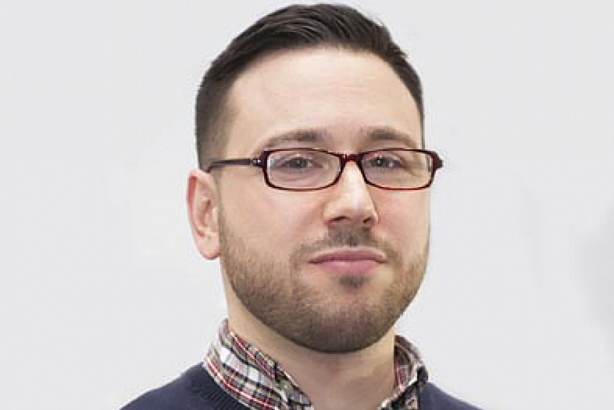 Adam Deen, founder and executive director of the Deen Institute


"A great challenge for Muslims is the task of articulating their faith cogently within the West, especially in these precious times. George Bernard Shaw once said: 'The single biggest problem in communication is the illusion that it has taken place.'

Sadly, this is a reality that plagues many Muslims who attempt to represent Islam within the media and public sphere. Often non-Muslims on the receiving end of their attempts are left scratching their heads, more confused and frustrated with the Islamic faith.

What’s the problem? Often, Muslims use language that has little relevance and meaning to non-Muslims, or western Muslims for that matter. Communication must always be relevant within the Western experience otherwise it is meaningless.

The prophet (saw) was a respected member of the Quraish tribe. He had a resounding effect on 7th century Arabia in a very short period of time. Of course the content plays a large role in communication. However, the effectiveness of the delivery of his message was not just down to merely speaking the same language. His speech and communication addressed the society he lived in, by relating to its native idioms and customs.

The point here is that his communication was not tainted by alien speech, it was communication from within the culture rather than outside of it. The challenge for Muslims in the West is to articulate our faith in tune with values such as, justice, liberty, freedom and pluralism."
Tweet
Share