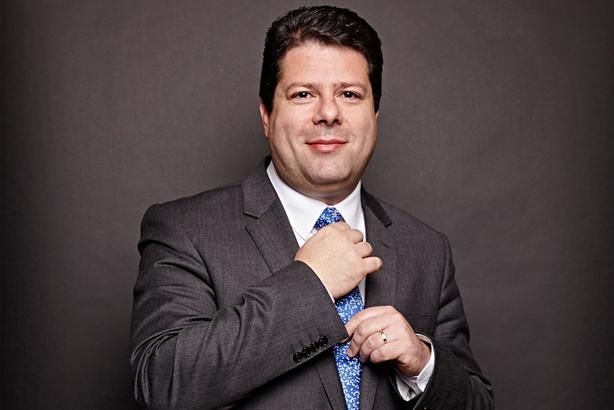 Fabian Picardo on getting his message to the world: "Gibraltar will never be Spanish"

Gibraltar's gigantic neighbour might be ramping up the pressure but, as Alex Benady discovers, the man in charge is adamant that the Rock will be for ever British. 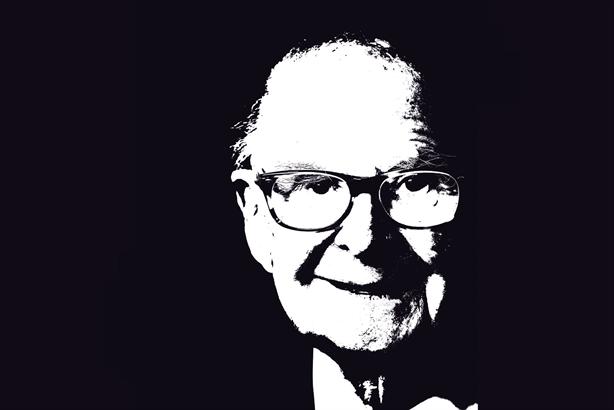 Harold Burson is one of the founding fathers of the PR industry, having begun his career in the 1940s and launched Burson-Marsteller in 1952. Alex Benady asks him about the good, the bad and the ugly parts of his long and colourful life. 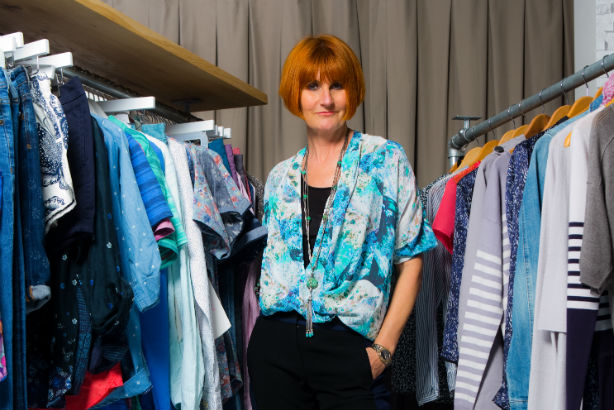 All hail the queen of retail Mary Portas

The controversial high street crusader has had an eventful career climbing up the ranks of the retail industry, from making Harvey Nichols cool to being snubbed by the Government. She tells Mark Banham about the ethos behind 'brand Portas' 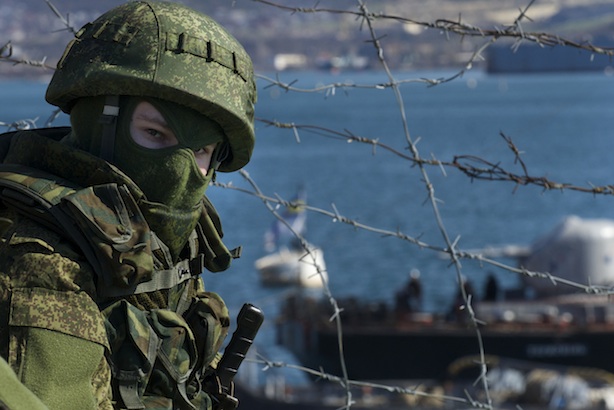 Analysis: PR gets trodden underfoot as sands shift in Ukraine

Nothing appears to illustrate the limits of PR when the chips are down like the sight of Vladimir Putin stamping Russia's 'hard power' boots on the ground. 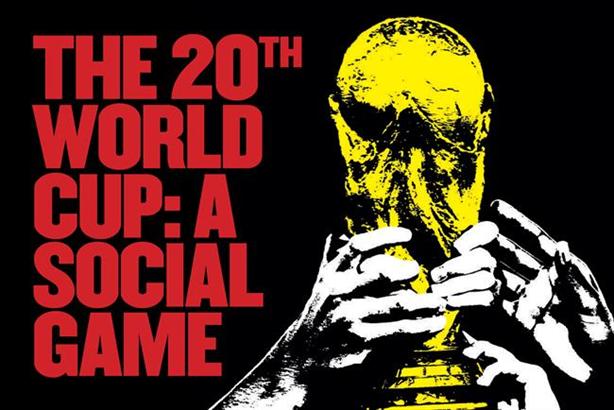 Brands are going full throttle on their online channels for this footy frenzy but could the 20th World Cup be the high watermark for social media? 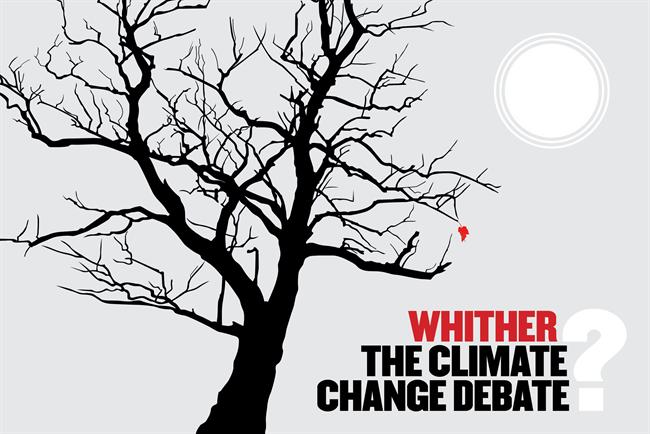 Whither the climate change debate

Global warming is a potential catastrophe for mankind and the planet. So why are warnings about climate change not being heeded and have we blown arguably the most important piece of communication we as a species have ever had to send or receive? 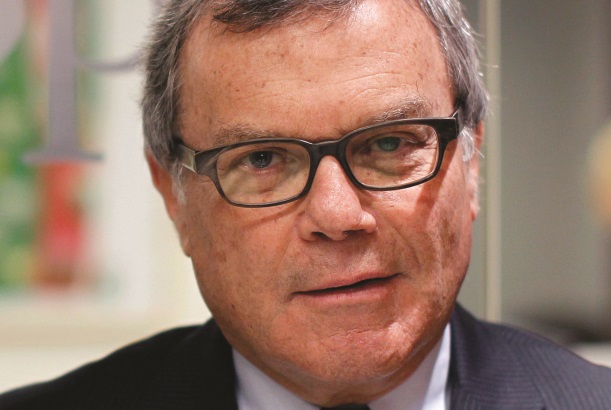 The world's most successful marketing services entrepreneur and self-styled 'bean counter' talks to Danny Rogers about the new wave of integration and why comms finally deserves to be at the centre of things. 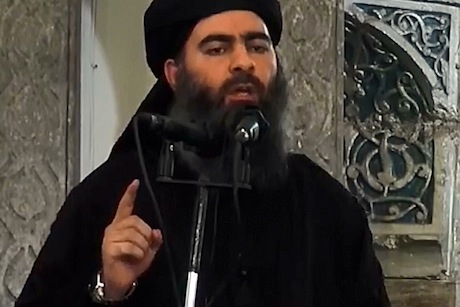 Islamic State is controlling both traditional and social media as it tightens its grip on parts of Syria and Iraq, finds John Owens in Beirut. Such is the confidence of IS when it comes to media that earlier this month it issued 11 rules by which reporters could continue to operate on its territory, and under its watch. 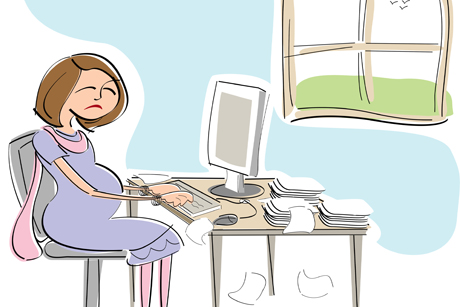 Why does an industry that is two-thirds female serve women so badly when they have kids?

Depending on which estimate you look at, women make up between 64 and 67 per cent of the 62,000 people who work in PR in the UK. It is, perhaps, telling that despite anecdotal evidence that skilled women are leaving the industry in droves after having children, no definitive research has been carried out as to the scale of the problem. 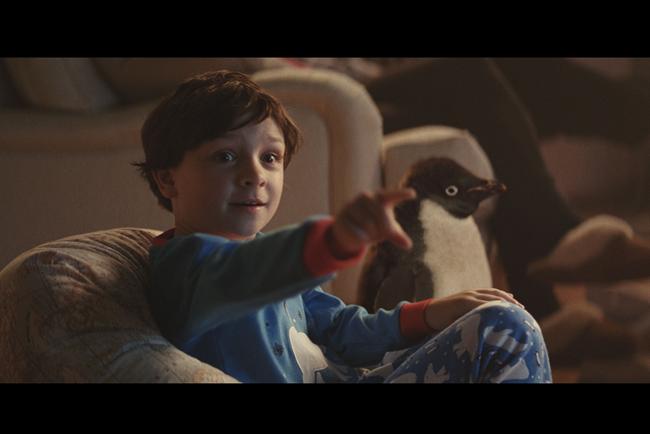 John Lewis' festive campaign is the talk of social media

With a few weeks to go before Christmas, fresh sentiment analysis for PRWeek shows that the John Lewis and Sainsbury's highly integrated festive campaigns are dominating the social media conversation, leaving the other major retailers trailing.
Tweet
Share