Yauatcha, the Hakkasan-owned dim sum teahouse in Soho, London, wanted to celebrate its tenth birthday with a month of promotions that would drive customers to the restaurant as well as increase social media engagement. 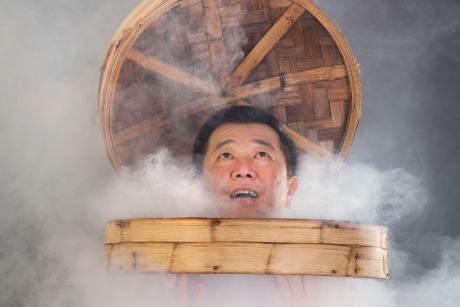 Posts were live-streamed on screens in the restaurant and online, with the best posts being rewarded with a box of macaroons and a signature cocktail. 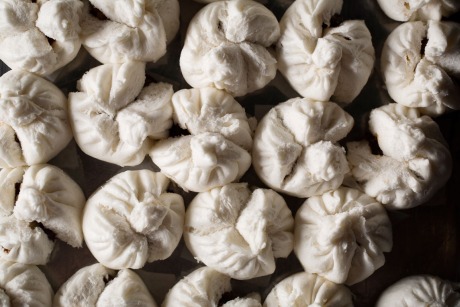 During the promotion the restaurant put on a range of off-menu items, which changed each week. Customers were encouraged to share their experiences on social media using the hashtag #Yauatcha10. 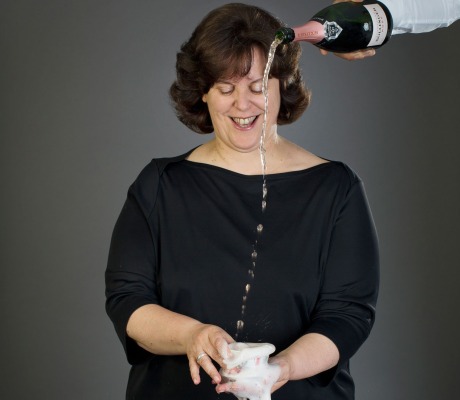 The campaign attracted 33 pieces of press coverage in publications including The Telegraph Luxury, The Caterer, Elle UK, Red, GQ.com and Grazia Daily. 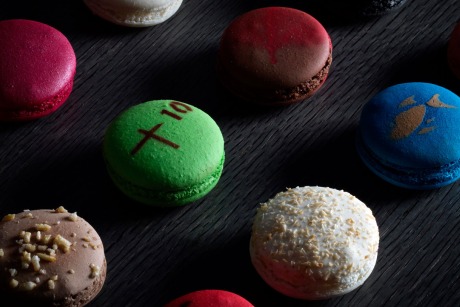 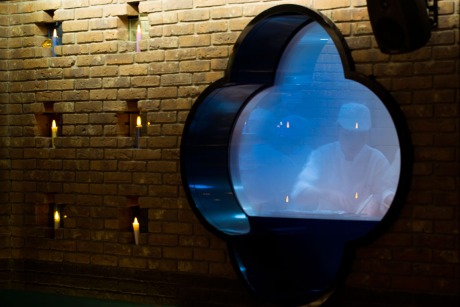 The secret off-menu dim sum in week one and the champagne cocktail in week four both sold out halfway through the first evening. As a result Yauatcha increased production for the remainder of the campaign. 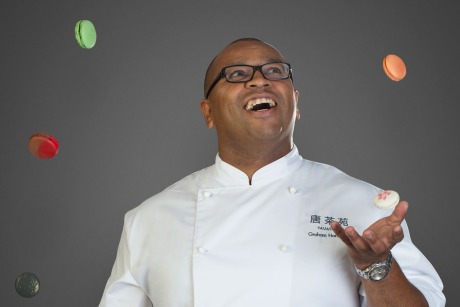