Triumph wanted to change perceptions of its brand in the UK to target younger women. It also aimed to create a microsite that supported and empowered women in line with the underwear brand’s  ethos of craftsmanship. 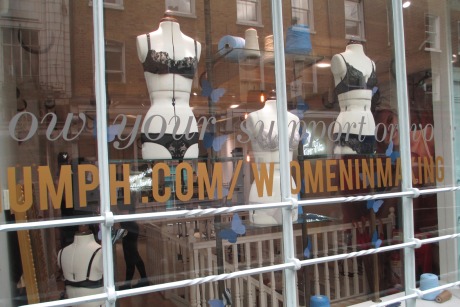 The brand asked Halpern to help bring lingerie to a wider audience. Halpern devised a campaign that included a pop-up shop at Seven Dials in London’s Covent Garden, which brought its craftsmanship to life. 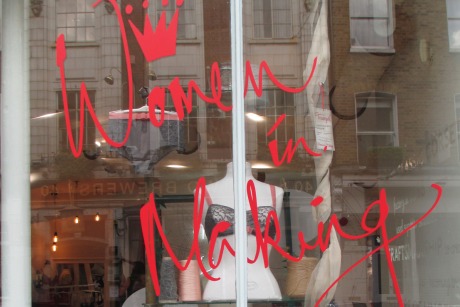 The shop showcased Triumph’s credentials as a heritage brand that has been in business for more than 127 years, and offered a personal shopping suite dedicated to finding  the perfect fit for consumers’ body types. 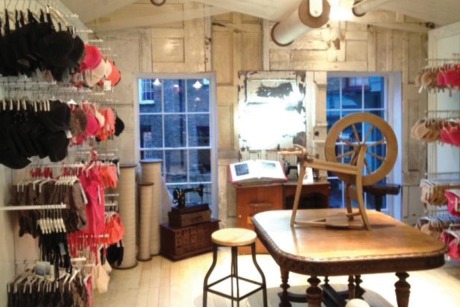 Key influencers were recruited as brand spokespeople, including designers Roksanda Ilincic and Sophia Webster and Nails Inc founder Thea Green, for a ‘Women in Making’ panel to explain to key media the importance of supporting women in business. A microsite invited women to showcase their inspirational business idea, and offered the chance of winning a £10,000 prize. 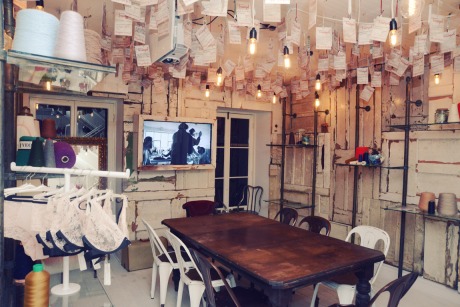 The campaign resulted in more than 180,000 visits to the website and 600 entries to the competition. It grew the brand’s digital share of voice, becoming second only to Victoria’s Secret in its market. It also received 41,000 Facebook likes. 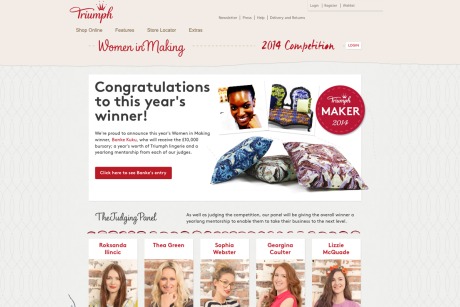