I am fascinated with how India (which in itself is as diverse as Europe) is consuming content and using social media. On a recent trip to meet its Prime Minister, Narendra Modi, Facebook CEO Mark Zuckerberg said India had "unlimited potential". The social network is creating a $1 million fund to help develop apps for farmers, migrants and women. There‘s a reason why the world’s 11th richest man sees India as a priority – it is a power in the making as one of the four largest emerging economies in the world.

India is home to almost 18 percent of the world’s population. It is mind boggling to think that every sixth person on plant earth is an Indian. When you look at how this translates online you see the potential that Zuckerberg is interested in. India has 243.2 million Internet users and 106 million people active on social media. Still, this leaves it outside the top 50 per capita. So what does this mean for brands wanting to deploy a content marketing strategy there? 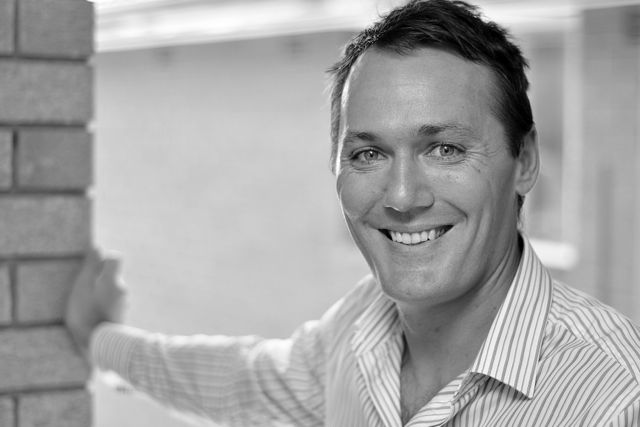 When I lived in India a few years ago I was astonished at how many people had a mobile phone – even in the most remote areas. It was clearly an everyday tool for the average person. I was able to stream iTunes movies via my old Nokia phone right to my Macbook Air in Bhuj, Gujarat without paying a fortune. The cost of data and voice is among the lowest in the world. The telecom infrastructure is there for the most part, but only 10 percent of India’s population currently owns a smartphone. That number will double in the next four years so content marketing should be on your agenda if you’re rolling out a regional marketing program.

So where’s the opportunity?

If you look at Neilsen ratings the Asian media landscape is turning digital. India is fourth for home TV, online video and mobile video usage. That’s a huge market to reach into.

Due to India’s size, scale, diversity of religion, education and caste system, getting specific about the communities you want to reach is critical. The good news is that it has an inquisitive and innovation-oriented underbelly that frames this engagement well for brands. It is certainly not a short-term play but, for organisations that want to create connections that build trusted relationships, India’s burgeoning e-commerce industry, which is set to reach $70 billion by 2020, offers plenty of incentive. Indeed 96 percent of social media-savvy organisations are already using online networks to build communities and advocate usage. The question is not whether content marketing is worth the investment in India, but why are so few investing in it?

Aaron Crowther is the group business director of Spectrum Group