If there is anyone who doubted Taiwan’s will to counter the damage to its food quality reputation would have had their reservations put to rest when prosecutors formally indicted Wei Ying-Chun chairman of Wei Chun Foods, a unit of the local food giant Ting Hsin International earlier this week. The Chunghua-based lard supplier is the second 'big fish' to have been brought down swiftly in the wake of the so-called "Gutter Oil" scandal that has rocked the island nation.

Wei Chuan Foods, Taiwan’s second-largest food manufacturer was found to have sold packaged food with recycled oil from restaurant fryers and slaughterhouses. Parent firm Ting Hsin International has also been accused of using oil meant for animal feed in products meant for human consumption. Its subsidiary Ting Hsin has pledged to shut down its oil manufacturing business in Taiwan and promised to contribute NT$3bn ($98.6m) to the government or government-designated foundations to help restore the reputation of Taiwan's food industry—a move slammed by critics as a "token" gesture.

Wei’s indictment comes a little more than a week after Taiwan’s health minister, Chiu Wen-ta, resigned taking moral responsibility for the scandal that has seen thousands of consumers demanding refunds from bakeries across the country and some of Taiwan’s most respected food manufacturers pulling products ranging from cakes to instant noodles off the shelves.  According to health officials more than 500 tonnes of food products have been recalled. 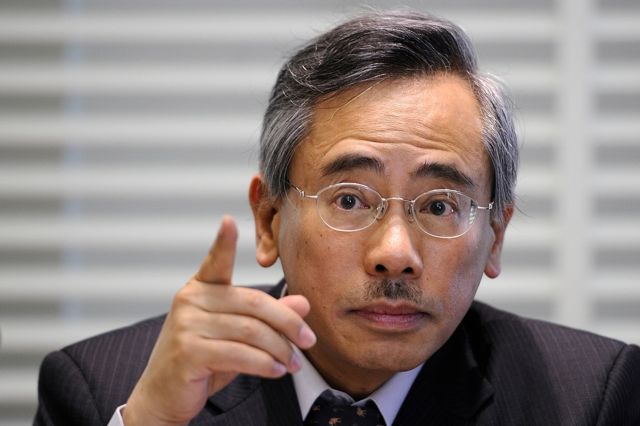 Reputation in the gutter: Health minister Chie Wen-ta resigns in the wake of the scandal

This is not the first time that food contamination has been reported in Taiwan. Almost half a dozen such incidents have surfaced since 2001. In December 2012 a factory owner was sentenced to 16 years in prison for selling olive oil adulterated with cheap cottonseed oil and a banned colouring agent, following mass product recalls. But Peter Tou, general manager at Edelman Taiwan, believes the government has woken up late to the danger.

"The indictment of Wei is only making up for all the favoritism and lax enforcement," Tou told PRWeek. It will have an effect on future lawbreakers. But it's really the witch-hunt by consumers in Taiwan, and now also in China that's worrying the companies. Finally we see some recognition of brand value and reputation in Taiwan."

Damage to business and reputation

The scandal came to light in September when authorities in Kaohsiung fined Chang Guann Co, a leading supplier of cooking oil, $1.67m for selling tones of tainted lard oil—widely used in Chinese cooking. Investigators found the company had purchased over 243 tonnes of tainted oil from a 32-year-old supplier who ran an illegal operation collecting oil from cookers, fryers and grease traps. The revelation sparked panic among consumers and sparked a public outrage so deafening that President Ma Ying-jeou declared the gutter oil scandal a "national security" issue. The government estimates the scandal has cost the Taiwan food industry NT$16 bn ($5.25bn). 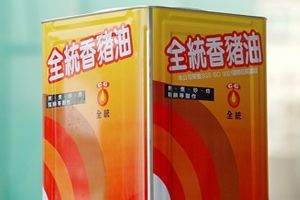 The government has promised to impose harsh penalties for food safety violations. If the parliament approves these new rules, offenders could face seven years in prison for lacing food with banned substances or falsifying ingredients. If contamination results in death they could be jailed for life and face higher fines. Prime Minister Jiang Yi-huah said on Wednesday that fines for violations will be raised 10 times to a maximum of NT$200m ($6.6m). Whistleblowers have been promised rewards of up to NT$2m ($700,000). That will be doubled if an employee reports violations in his or her own company. "Taiwan's reputation as a gourmet food kingdom has suffered big damage because of this food safety incident and we should all work together to get back on our feet," urged Jiang.

Jonathan Sanchez, managing director of brand consultancy Stand is impressed by Taiwan’s tough response to the crisis. "In a world of constant food recalls, product contamination and scares, it (government action) does appear to be a stronger than usual," he told PRWeek. "Given that in recent history we’ve seen more of this type of issue from China, one might assume this level of response is to demonstrate some geographic or political leadership or superiority in standards and safety." That is perhaps a reasonable conjecture to make. With municipal and local elections expected at the end of November the government of Taiwan is unlikely to want to appear soft on food safety violations.